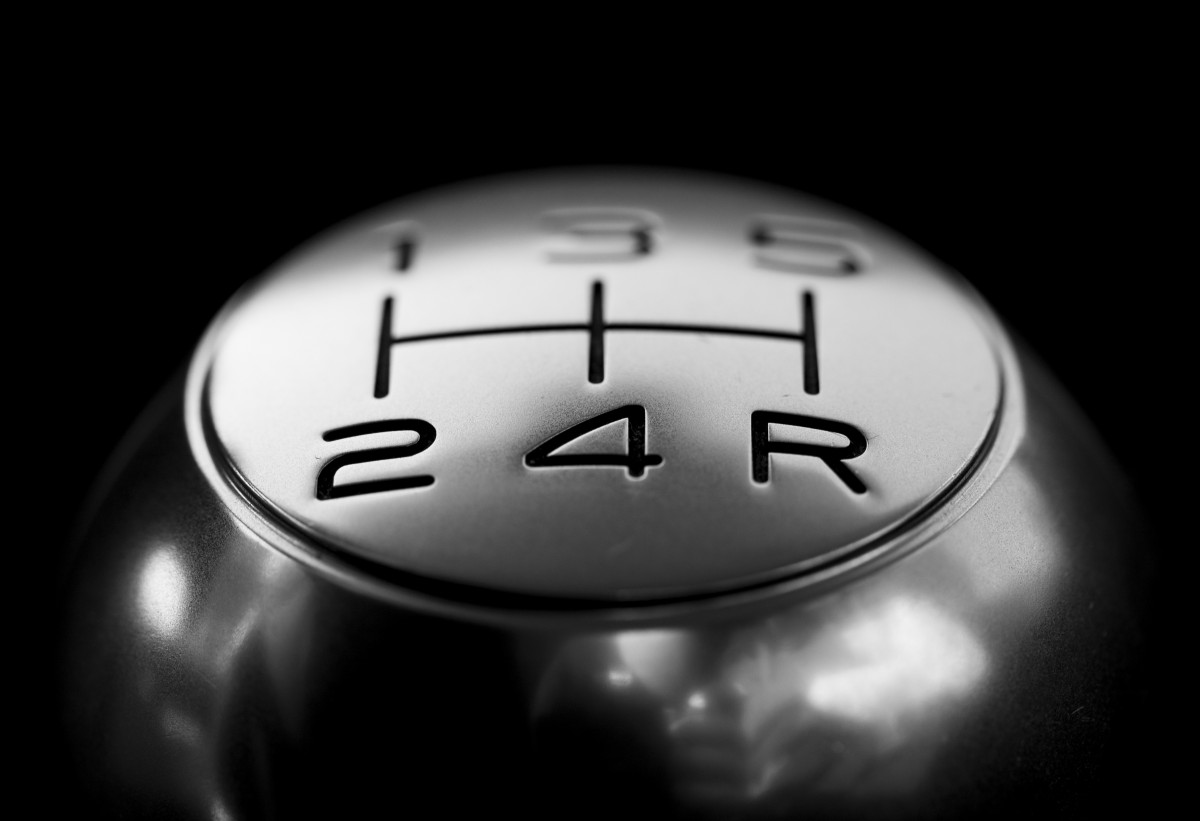 Manual cars sometimes have problems when it comes to shifting gears. In this post we will look at the symptoms of a manual transmission that’s hard to shift The issue is most of the time a problem with the clutch or transmission, which a professional mechanic will be able to sort out.

If you find it a bit harder to shift when the weather gets cold, you may not even have an issue as gear oil thickens up as temperatures drop. This is normal but trying a different oil brand (or even viscosity) may be one simple solution. But not every case is similar.

How does the clutch mechanism work?

The clutch system is responsible for engaging and disengaging power to the transmission while in between the flywheel of the engine. The clutch system consists of six main parts. Namely, the Clutch master cylinder, Release cylinder, Clutch cover, Clutch disc, Release bearing, and Release fork.

The clutch disc and input shaft transmission are components that work together and the clutch cover is connected to the engine’s flywheel. When you press the clutch pedal, pressure transmits to the clutch master cylinder which pushes a release cylinder which then releases a fork to free itself between the clutch cover and clutch disc. This is what is known as the neutral point, the moment the spinning engine does not transmit power to the transmission. At this point, you can easily change gears with a manual shift stick.

However, if the clutch master cylinder or release cylinder is leaking due to some damage brought along through wear and tear over time, it will make it harder to shift gears. The manual transmission becomes hard to shift into any gear or you may not even be able to shift at all if the clutch and engine do not disengage correctly.

#2 – Damage to the synchronizer ring

A synchronizer or synchro ring make it easy to effortlessly engage any gear. The ring has small teeth which allow it to smoothly be engaged by the hub sleeve and then into the selected gear.

Any damage with the synchronizer ring or any malfunction in some way makes it difficult to shift the transmission.

#3 – The teeth of the gears are worn out

The main component of a manual transmission system is the gear. Each gear has one small tooth and one big tooth.

The teeth accept the hub sleeve’s engagement with the synchronizer ring. In case the small tooth wears out, it becomes difficult to shift the transmission.

When you shift gear, the bigger tooth engages the spinning counter gear which sends a transmission to the output shaft. If the big teeth of the different gears are damaged, the transmission will make noise.

The hub gear is connected to the transmission shaft and cannot be turned freely. Thus, a damaged or worn out hub gear will create problems when it comes to shifting your manual transmission.

We may be getting a little bit technical here, but this is how it actually works. The small teeth on the hub gear synchronize with the teeth of the synchro ring when you shift gear in the transmission. But if the hub sleeve is damaged or worn out, it becomes difficult to shift the transmission.

Gear oil is what lubricates the gears of a manual gearbox. It has a high viscosity (thick) as it has to run in extremely high temperatures.

If there is oil leakage in your transmission, you will have low oil in the gear. As this happens, it eventually becomes harder to shift gears and finally, damage to your transmission will follow. Crazy as it seems, at times, when you are in traffic jams, you may need to move the car in reverse gear (at least 1cm back), stop, then shift back in 1st gear so that the car moves forward again. Of course, this is not permissible, but you may not really have the choice. So, be wary of the distance between the car behind you!

The above were the 6 common causes of a manual transmission being hard to shift. This most often occurs with high mileage vehicles and some models are particularly prone to hard shifting issues.