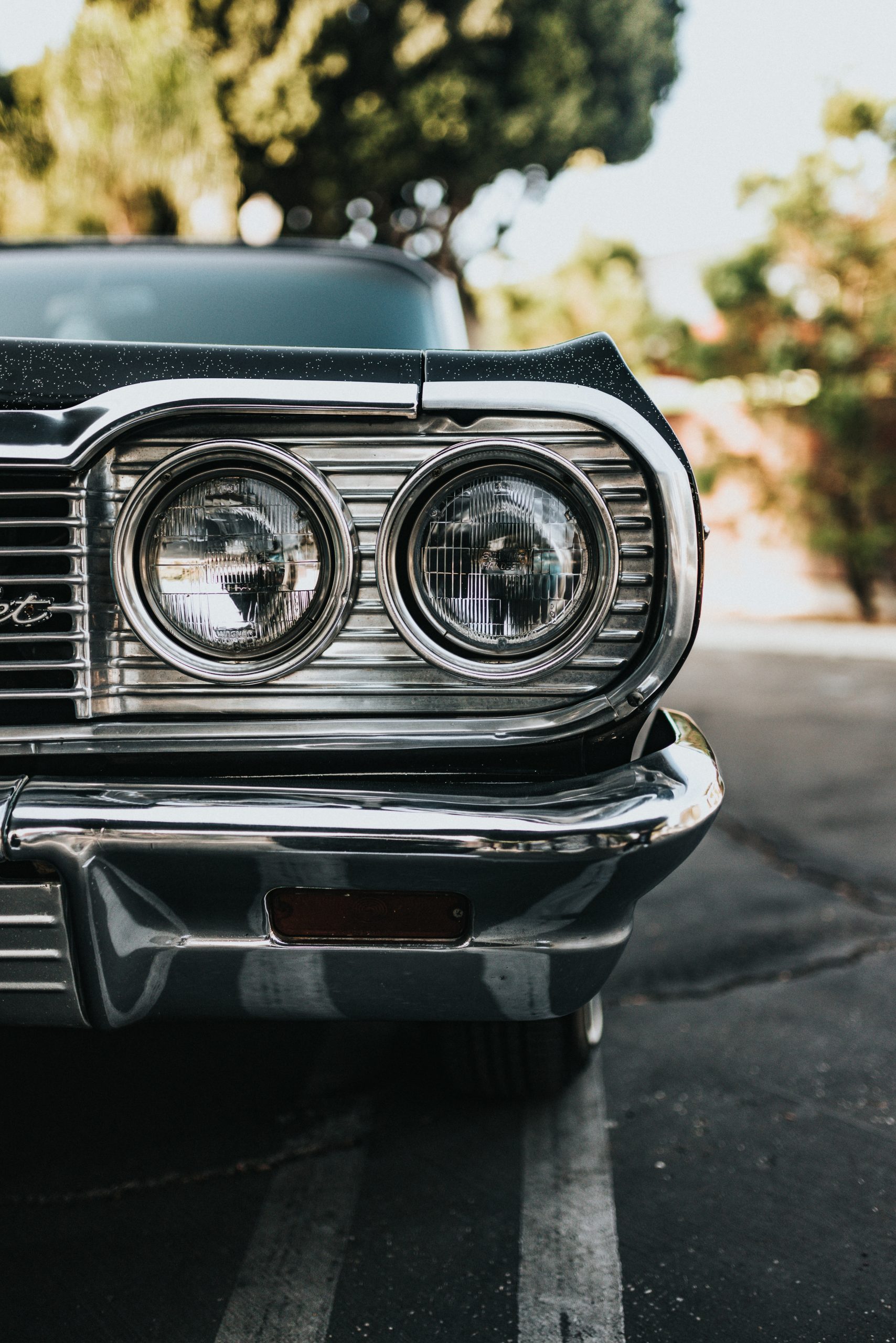 Do you need more light? Whether it’s the main headlights or rear lantern bulbs, stoplights, or turn signals, it’s usually fairly simple to diagnose and fix the problem with your vehicle headlight.

In 90% of the cases, she is at fault. After removing the cover, often using a Phillips screwdriver, remove the bulb. A visual check of the filament will give you information on its condition. If the filament is cut, look no further and change the bulb.

Good to know: there are several types of bulbs. The wattage, expressed in watts (W), is written on the base of the bulb on the base (metal part). You must replace the defective bulb with a new one of the same wattage.

If the bulb is good, inspect the contacts: are they clean? If not, and if they show signs of oxidation, they should be cleaned.

The good news is that there is a good chance that your headlamp will work again after this operation.

– Take a small piece of sandpaper and rub the contacts to remove the oxidation.

– Do the same on the base of the bulb if it is also oxidized.

– Wipe off the deposits with a clean cloth. Spray the clean contacts with contact spray.

Note: the presence of oxidation is a sign of moisture. Inspect the seal around the bulb cover. If it is cracked or too hard, it will need to be changed to prevent water infiltration. Also, check the cover: it must not be cracked or deformed.

The fuse is used to prevent overheating of the wires in case of a short circuit. It is, therefore, there to protect you and avoid a fire. If the bulbs are good and the contacts are clean, you should check that the fuse controlling the incriminated bulb is good.

– Using your vehicle’s owner’s manual, locate the fuse box, which contains all of the vehicle’s fuses. It is often located on the driver’s side, on the left above your legs, or under the hood towards the battery.

– Using the owner’s manual, locate the fuse that controls the bulb that no longer lights. A table of fuses and their assignment is often found at the end of the manual.

With the ignition switched off, pull the fuse out of its housing by pulling it upwards with your fingers or loosely with small pliers. The filament at the top of the fuse must not be cut. If the fuse is dead (cut filament), replace it with an identical fuse. The fuse rating, called amperage, is written on the fuse: it is a number followed by the letter “A.”

– Once the new fuse is installed, turn on the faulty bulb: if it comes on and stays on, you have repaired. If it does not light, check the condition of the fuse, you just changed again. If it’s dead again, you have a short circuit somewhere.

Good to know: The fuse box usually contains places to store a few spare fuses. Remember to put some back in if you run out of fuses.

The connections, to be checked

The constant vibrations of your car can weaken the electrical connections. Make sure they are not loose.

Open the hood, and locate the battery. There should be one or more wires connected to the “+” terminal. Check that they are tight on the battery.

Good to know: In general, the plugs used can be tightened either with a flat screwdriver or a 13 wrench.

Then check the contact of the wires on the socket that receives your bulb. Pull slightly on it. They must not move in the socket. Finally, make a visual check of all the wires under the dashboard.

Nothing must be cut or disconnected.

The stick on the steering column or button you use to turn on your headlights is also called a “commodo.” It acts as a switch. They are usually fairly easy to take apart and open. This inspection may allow you to locate the source of the failure.

– If it’s a push-button, it’s usually clipped onto the dashboard and can be removed with a blade or a thin flathead screwdriver that you gently pry the switch off.

– In the case of a multi-function stick, the two plastic shells on the steering wheel usually need to be disassembled with a Torx key to access the stick’s fasteners or connections.

– If it is the stoplights that no longer come on, look above the brake pedal: there you will find a push-button switch, which is a switch. Constantly used, it can break down and require replacement.

Good to know: in the case of a commodo breakdown, the bulbs working in pairs or threes (stop lights) are inactive together. If one of the two or two out of three is working, there is no need to look for the breakdown.

Bulbs are components that need to be changed quite frequently—more info on the page: maintenance and changing of car bulbs.