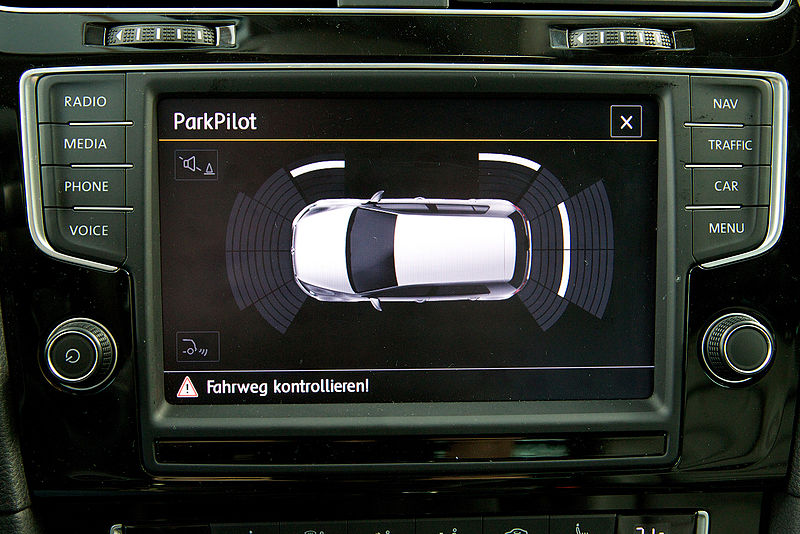 What is a backup camera?

The rearview camera is also available as a kit!

Price of a backup camera

The rearview camera makes it easier for the driver to maneuver when reversing. It is offered as an option on many vehicles, and sometimes even fitted as standard on the most luxurious ones. But if your car doesn’t have one, for lack of an option offered in the catalog or because it is too old, and this device can be useful to you, you can buy a rearview camera and install it or have it installed by a professional. We tell you everything you need to know in this post!

What is a backup camera?

It’s primarily a small camera installed on the outside of a vehicle, in the center of its rear section, ensuring that you can see what’s behind it without blind spots. It is coupled to a liquid crystal display (LCD) or a monitor to view the images.

Suppose it is associated with a reversing radar. In that case, it is also an audiovisual device that emits sound signals, allowing the driver of a vehicle to maneuver in reverse, avoiding obstacles that may present a danger in the maneuver’s execution: wall, street furniture, pedestrians, other cars.

Good to know: Several products are available on the market. The simplest is a camera, compatible with the existing screen on your vehicle if the monitor has a video input. The monitor can also be sold separately.

The rearview camera is also available in a kit!

If your car does not have a video screen, you can purchase a kit including:

The image taken by the camera is sent by the transmitter to the rearview mirror, in the mirror of which there is a mini LCD screen.

The most sophisticated system sold as a kit consists of a camera, an LCD monitor installed on the dashboard, a connection to the reversing light, and the wiring necessary for its installation.

Some kits also offer a reversing radar with its sensors and connection cables and a speaker that broadcasts the sound signal into the cabin. It uses intermittent and then continuous sound signals to evaluate the vehicle’s distance and the obstacle(s) behind it. Kits of the same nature operating without wiring are also available.

Tip: If you install a device connected to your vehicle’s power supply yourself, remember to disconnect the battery before starting. 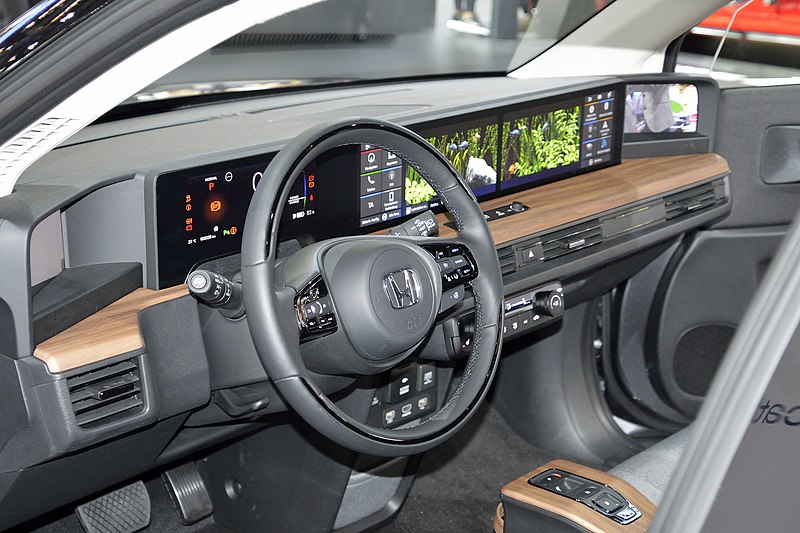 Once the system is installed, it is easy to use. When you shift into reverse gear, the connection to the reversing light turns the camera on immediately, and the image captured by it is displayed on the LCD screen.

Caution: Check before purchase that the camera or system is suitable for the length of your vehicle.

Price of a reversing camera

– Complete systems with LCD monitors are available starting at $60.

– Complete kits without cabling, with a screen integrated into the rearview mirror, begin at $90.

Note: The screen size affects these devices’ price, as does their origin, depending on whether they are marketed under the brand name of an internationally known OEM or an unknown brand. Branded products usually benefit from a manufacturer’s warranty and a more reliable after-sales service.

Cameras, monitors, and kits are available at car accessory stores and on vendor websites.