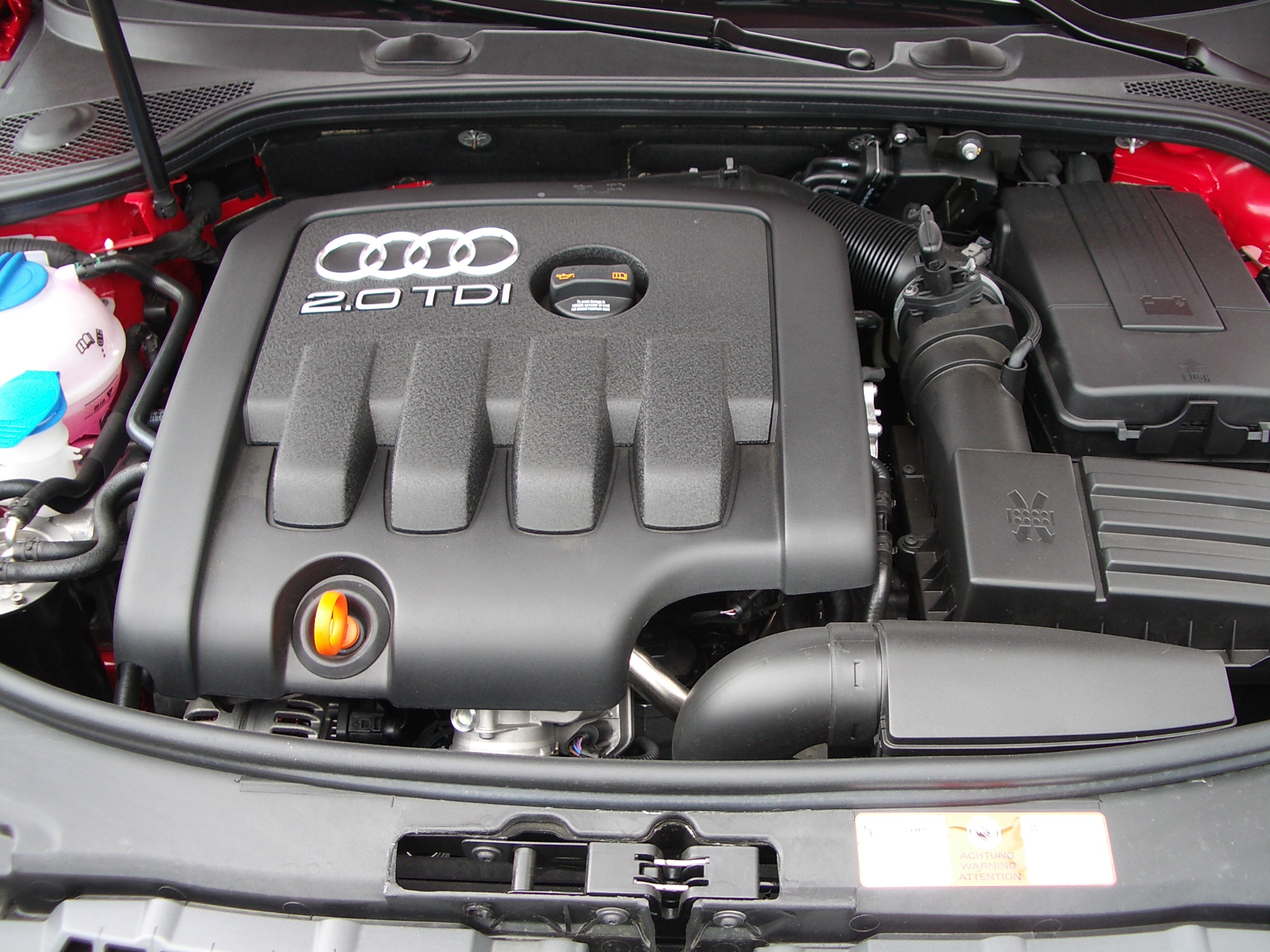 Ensuring the longevity of the engine cover

The engine cover is a protective accessory for the powertrain assembly, i.e., the group consisting of the engine, clutch, and gearbox. Although it may seem somewhat superficial at first glance, its usefulness should not be underestimated.

The engine cover is a plastic or metal (steel or aluminum) plate attached to the vehicle’s underside with screws or staples to hide the engine’s lower access.

It is an exposed element from animals, various objects on the roadway, speed bumps, sidewalks and is often quickly damaged. Some professionals or amateurs obliterate it. However, its function is vital:

Protection: its primary role is to protect the engine’s lower crankcases and gearbox against shocks and rising water. 4x4s are particularly exposed and have metal covers.

Acoustics: it helps to soundproof the engine, by participating in its encapsulation, in association with the hood foams and plastic plates covering the engine.

Ventilation is little known, but its airflow control and the cooling role is vital on many vehicle models. The engine cover participates with other elements such as the front air intake, the cooling radiator, or the motor fans to establish a circulation path designed to optimize engine cooling.

Hydrocarbon recovery: Not all manufacturers are equal when it comes to the sealing of their powertrain. The engine cover helps prevent “staining” oil loss on new or high-end vehicles parked in prestigious locations.

Ensuring the longevity of the engine cover 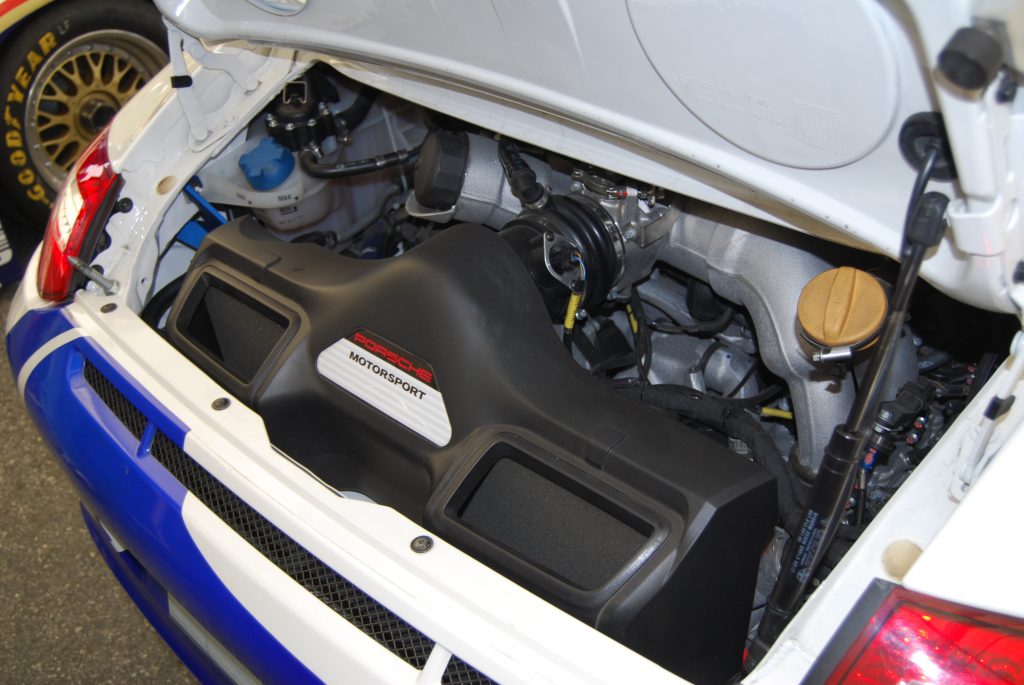 As we have just seen, it is preferable not to remove this accessory. Unfortunately, it is very exposed; it is often deteriorated and presents risks in tearing off other road users. Before changing it, a few tips for preserving it.

Be vigilant about its maintenance and monitor its condition.

Systematically replace damaged or missing staples or fastening screws, or ask a professional to do so.

In case of cuts or tearing of a part of a plastic housing, reinforce it if possible by riveting a plastic or metal plate on the disjointed parts.

There are several possible solutions to replace a used engine cover.

The only universal supply point is the manufacturer’s network :

Advantages: supply, quality, and conformity of parts are ensured.

Disadvantages: The prices are often relatively high. Although prices vary according to the manufacturer, the average cost is around $200.

Advantages: they are much cheaper, it is possible to find them at $60.

Disadvantages: the catalog of references is limited.

The final solution is to get a second-hand engine cache:

Advantages: the price is generally low, ranging from $10 to $50.

Disadvantages: Here again, the supply is limited, the engine covers are often destroyed by the vehicle’s accident or towing.