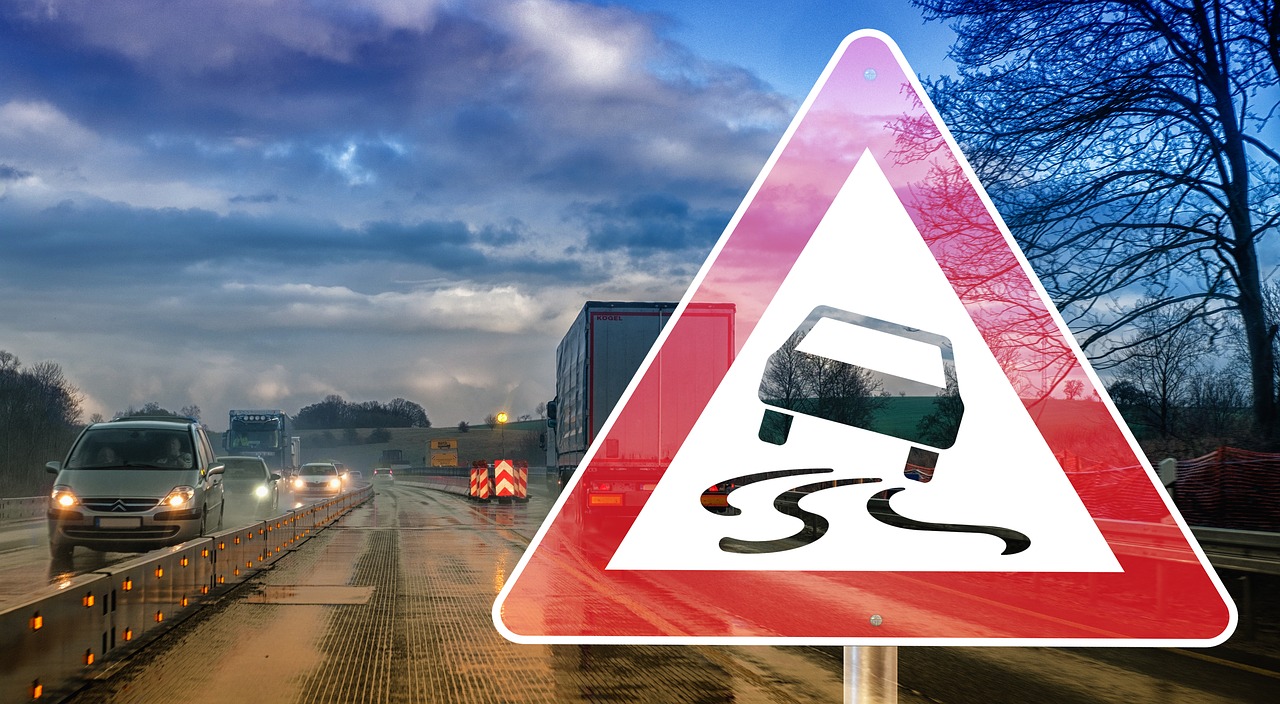 Well-known and appreciated in the days of horse-drawn vehicles, the logic of mechanical transposition (traction) to front wheels has been a factor of consideration for generations of engineers.

– History of the traction car

– Advantages and disadvantages of traction cars

On a motor vehicle, there are different types of transmission architecture to transmit the engine’s torque and power to the ground: Two-Wheel-Drive (2WD), All-Wheel Drive (AWD), and Four-Wheel Drive (4WD). The choice of transmission plays a significant role in the vehicle’s dynamic behavior and its ability to evolve on roads and other terrains.

Good to know: 2WD vehicles are either set up for front-wheel drive (FWD) or rear-wheel drive (RWD), which means the power is guided to the front or back wheels, depending on the configuration.

In this post, we’ll be taking a closer look at the front-wheel-drive.

History of the front-wheel-drive car

Back in the early days of the automobile industry, engineers had their focus on 1 question: How to transmit a rotating movement to a pivoting wheel in a reliable way? It was necessary to invent transmission joints (also known as homokinetic or CV joints). The best known of these was designed by Pierre Fenaille in 1924, then perfected by his associate Jean-Albert Grégoire and patented under the name “Tracta joint.”

Traction sends torque from the drive train to the front wheels, using an American Rzeppa joint (also known as “6-ball joint”) popularized by Citroen in 1934 on their 7A cars. Since then, this logical and safe architecture has been successfully applied to the vast majority of production vehicles.

We can distinguish two main architectures:

– Longitudinal powertrain: this architecture is the oldest and has a perpendicular engine axis installed as a forward cantilever, with the gear shaft located at the level of the driving wheels.

– Transverse powertrain: much more compact. This architecture consists of a powertrain inclined towards the front, with the axis of its crankshaft mounted parallel to the drive axle. This layout, which appeared as early as 1959 on the famous Austin Mini, still guarantees maximum habitability and excellent road holding.

In both cases, using the invention of constant velocity joints at the beginning of the last century, the two driveshaft halves became able to follow the pivoting of the front steering wheels. Over time, their reliability became acceptable, and the driving qualities allowed by traction alone became evident to all.

There are two half-shafts underneath a front-wheel-drive vehicle, which come from the gearbox axle and drive the front wheels using splined shafts inserted in their hubs.

Today, the most common solution is the tripod joint (colloquially called “cardan”) or Rzeppa.

Advantages and disadvantages of traction cars

Numerous and varied, here are the main advantages recognized by all the design offices of general manufacturers:

– vectorial traction, the effort is always logically directed in the direction to take;

– a safe vehicle dynamics, with a naturally neutral or understeer character in curves;

– correct traction, even in slippery conditions or on snow;

– a transmission efficiency superior to that of rear-wheel drive or all-wheel drive, and therefore lower fuel consumption;

– a significant gain in space for passengers and luggage;

– a light and compact longitudinal powertrain.

However, there are a few shortcomings in use:

– a driveability that is compromised by the high torque of the most powerful supercharged engines necessary for heavy cars (unless there are limited slip differentials);

– wheel slip during strong acceleration in the first gears and on slippery roads (amplified by the load transfer to the rear axle);

– reliability linked to that of a simple rubber cardan shaft bellows;

Hope this post has been interesting to you. Remember to share it and leave your comments below.