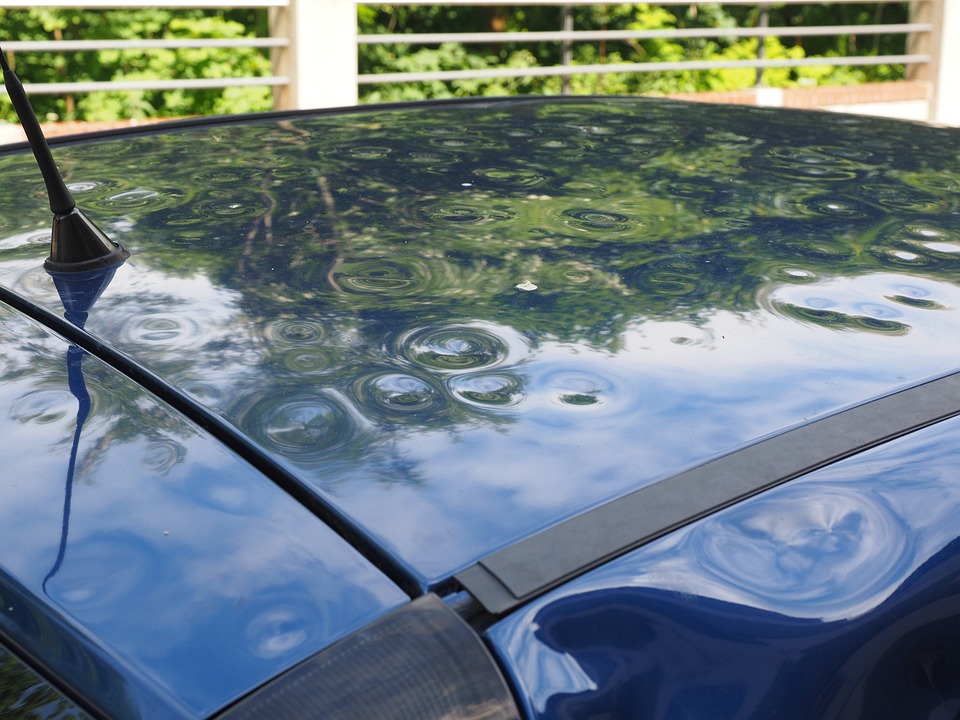 Following a door hit or a relatively strong impact, one or more dents could appear on the body of your car. And although dents do not affect the car’s performance, they leave a bad impression on the vehicle’s aesthetics. As soon as they appear, your car immediately looks older and worn out. Moreover, this unsightly aspect can devalue those who wish to resell their vehicle. It is not always necessary to go to a garage to remove it. The following tips will allow you to remove your car’s dent at home and save yourself the expense. However, it is better to see a garage or a body shop for professional dent removal and straightening.

The Use of the Suction Cup

Before the operation, make sure you have rubber gloves, aluminum foil, a packet of dry ice, a can of compressed air, and a hairdryer. First, heat the bump with the hairdryer for about 15 minutes or until the bump reaches a very high temperature. Be careful because you may burn your hands. To avoid this and protect your hands, wear rubber gloves. While it is still hot, cover the bump with aluminum foil. Next, rub dry ice on the paper covering the dent. This sudden temperature change allows the car’s body to return to its original shape. Alternatively, you can lightly tap around the area to push the metal back slightly. 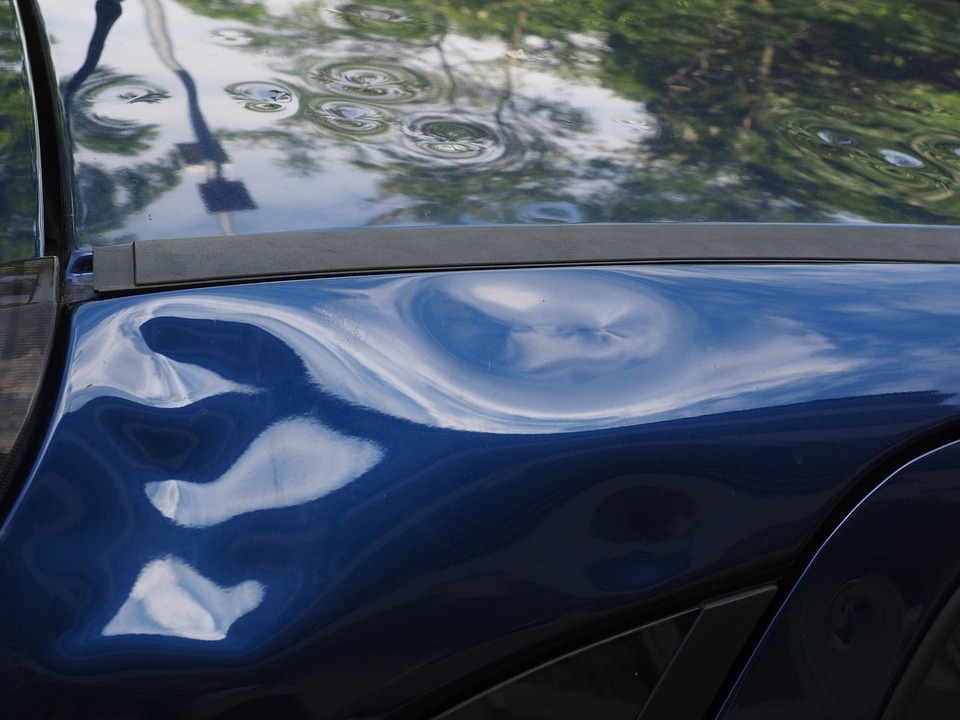 Using a hammer is the easiest way to remove dents from your car, but it still requires a minimum of precaution to preserve the vehicle’s paint. If you can access the metal plate from the inside, you can just hit the dent to flatten it. You can also do it from the outside, take a metal plate and cover it first with a cloth before placing it on the surface of the dent. Then, carefully hit it from the inside; the body should return to its shape after a few strokes. This technique is not 100% guaranteed. There may be permanent marks on the dented area. Therefore, to be sure of success, it is always advisable to call a specialized body shop.

Having your car professionally dented often seems expensive, but the result is probably better. So if you doubt that you can’t do the dent removal yourself, the work done by a professional is always assured and guarantees success.