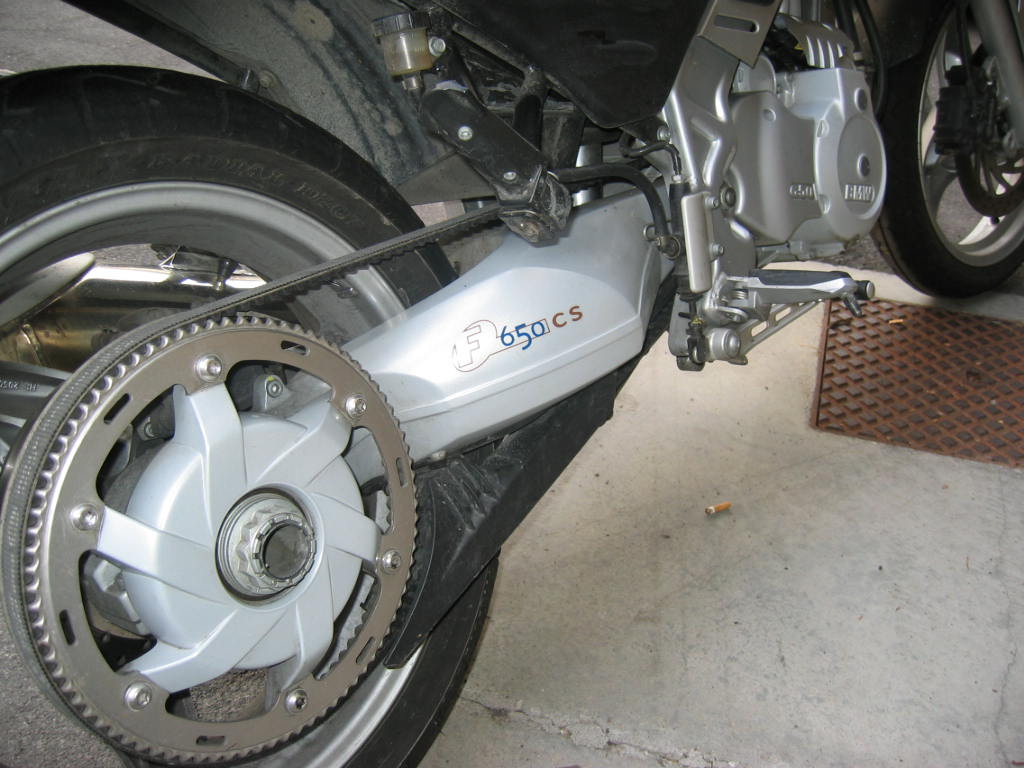 – Maintenance and replacement of a belt

A drive belt is a transmission element mainly used on two-wheelers. It is used to transmit the power from an engine to the rear wheel. What are the characteristics of the drive belt? How to maintain and replace it? All the answers now.

The drive belt is one of the components of some motorized two-wheeler transmissions.

The transmission of a motorized two-wheeler (as is the case for a car) is a system that modulates the torque (a term derived from the power) transmitted by the engine to the rear wheel.

There are two main types of transmissions for two-wheelers:

– The gearbox is generally used on motorcycles.

– and the variator, which is generally used on scooters and mopeds.

Depending on the type of transmission, the drive belt takes several forms:

– If the two-wheeler has a gearbox:

◦ A belt can connect the engine to the gearbox: the primary transmission belt.

◦ Another belt can connect the gearbox to the rear wheel: it is then called the final drive belt.

Good to know: the belts are called synchronous in these two cases. They are flat, toothed, and mesh with toothed pulleys. Therefore, there is no phase shift between the driving and driven pulleys in the transmission of the movement.

– If the two-wheeler has a variator, the transmission belt is an integral part of the variator. In this case, it is a V-belt that transmits motion by pressing the flanges of each pulley against the sides of the belt.

Good to know: on certain automobiles equipped with continuous transmission of the variator type, the V-belt is replaced by a steel link belt to transmit greater forces.

Belts must be flexible enough to follow the curvature of the pulleys and rigid enough to transmit the forces from one pulley to the other.

The belts are made of polyurethane to meet these requirements and have a rigid core, often made of steel cord or aramid fiber (also known by the trade name Kevlar).

The greater the power to be transmitted, the stronger the belt must be while maintaining its flexibility. High-powered motorcycles or scooters, therefore, use heavier and bulkier belts. 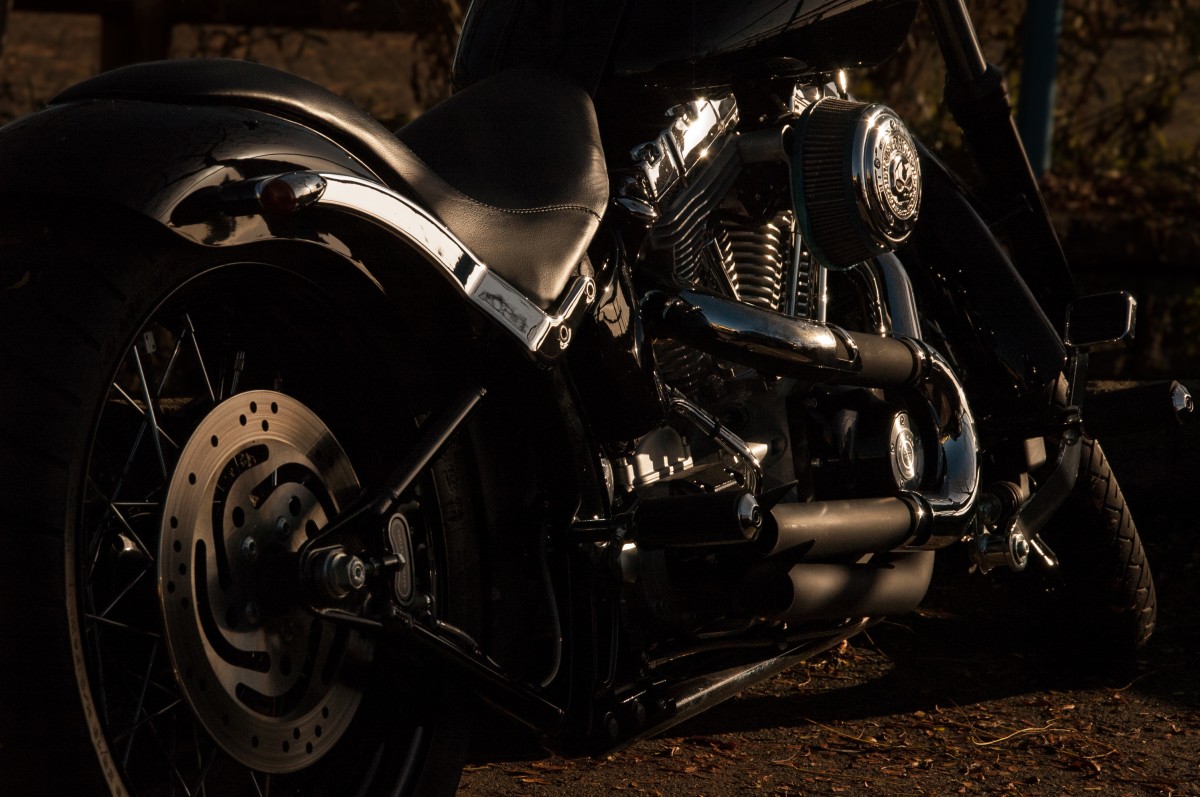 A belt drive has several advantages and disadvantages compared to other drives (chain or shaft and joint).

The strengths of the belt drive are:

– The silence of operation;

– Almost no maintenance: belts sometimes need to be re-tensioned, but only at low frequency. A chain, on the other hand, must be tightened and lubricated regularly;

– The belt is almost indispensable for the operation of a variable speed drive;

– The life span of a belt is longer than that of a chain.

As for the weak points, we can mention the following:

– The belt must be replaced at regular intervals, unlike a shaft-and-pinion transmission;

– The belt is more expensive to replace than a chain, for two-wheelers of equivalent power;

– In practice, belts are not used to transmit important powers because of their size;

– Belts are not suitable for off-road use, as they can deteriorate or break very quickly.

Maintenance and replacement of a belt

Drive belts require much less maintenance than drive chains. However, they must be maintained regularly and replaced after a certain mileage.

When should I do it?

For comparison, a motorcycle chain should be greased, tensioned every 1,000 km, and replaced every 20,000 km or less.

Motorcycles with belt drives require much less frequent service, with tensioning every 10,000 km or so, for a service life from 40,000 to 80,000 km depending on the motorcycle model.

The transmission belts fitted to scooter variators do not require tension adjustment. But you must replace them a little more frequently, every 15,000 or 20,000 km.

What are the prices?

When a motorcycle chain needs to be changed, the sprockets that wear out also need to be replaced. The price of the whole kit, called a chain kit, is about $200.

The motor’s final drive belt does not wear out the associated pulleys. However, the belt itself is a bit more expensive and costs between $200 and $400.

For belts on scooter variators, the prices are lower, between $50 and $200, depending on the displacement of the scooter.