Certain vehicles may be given priority when traveling on the road. This is the case, for example, for police and firefighters’ vehicles. Road users must give way to them or face penalties in their presence. Generally, private ambulances are also solicited in case of a health emergency, i.e., in a rescue situation. But can they also enjoy this priority? The answer is in the article!

Which Vehicles Are Considered a Priority?

According to the list established by the Highway Code, the so-called priority vehicles are

All these vehicles are equipped with a flashing light and a two-tone horn that allows them to give priority on the road.

Which Vehicles Are of General Interest but Not a Priority?

According to the Highway Code, some vehicles do not have priority even though they are of general interest, notably those :

However, it is advisable to give way to them in the case of an emergency intervention (flashing light and 3-tone siren activated at the same time).

Where Does the Private Ambulance Fit Into All This?

In principle, a private ambulance does not have priority. It can only benefit from a passage facility. However, it becomes a priority when the EMS requires it. In addition, article R432-2 of the Highway Code also provides the conditions that a private ambulance must meet to enjoy a priority even without a requisition from the EMS. These are :

the provision of proof of the situation of vital and absolute emergency of the transported sick person;

The removal of the danger to other users by the behavior of the ambulance driver.

The ambulance driver must simultaneously activate the blue lights and the two-tone horn in these cases. He can then disregard specific rules of the Highway Code, such as speed limits, stop signs, traffic lights, etc. The private ambulance can also circulate without hindrance on certain roads: expressways, highways, crossings … and this without taking into account the rules of the road.

In short, a private ambulance does not have priority outside an emergency intervention. 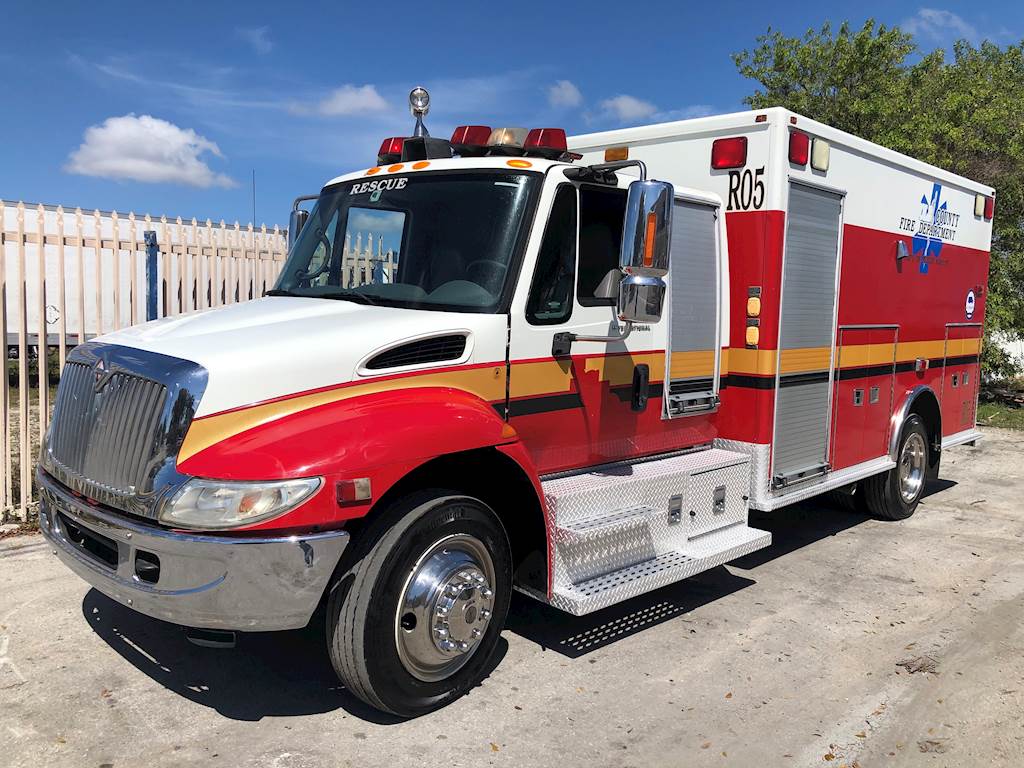 What Attitudes To Adopt When Faced With a Priority Vehicle?

Since there is an emergency, priority or non-priority services authorized to use their blue flashing light and siren are not obliged to respect the Highway Code. As soon as a priority vehicle appears, every driver is obliged to let it pass and facilitate its passage. Other road users must pull over to allow them to pass more easily, as stipulated in article R415-12 of the Highway Code. Even if the red light is exceeded, there is no risk of penalty since the infraction is justified. However, when performing these actions, the driver must exercise caution to avoid endangering the lives of others, especially pedestrians.

In case of refusal of priority, the driver can be sanctioned by: