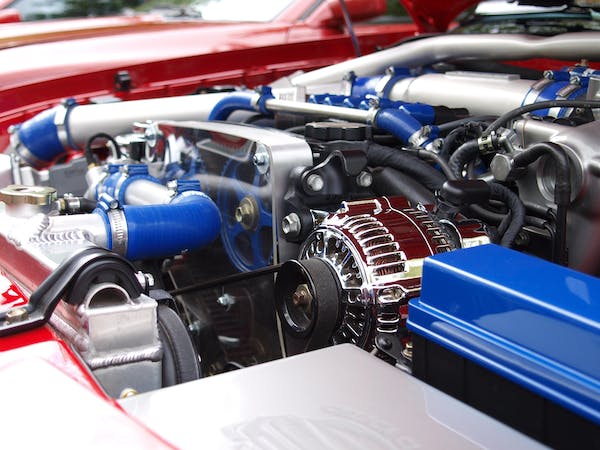 What is an alternator diode bridge?

Maintenance of the alternator diode bridge

The alternator is an electrical component of the automobile, and its principle is well known. Explaining the function of one of its components, such as the alternator diode bridge, is more complex, as the professionals themselves do not disassemble and check this internal element, preferring the standard exchange of the alternator.

What is an alternator diode bridge?

The diode bridge is a crucial element in the alternator.

Its role is to produce an electrical voltage, which is used to supply the engine’s electrical consumers and to recharge the battery. Its electricity production can be summarized in 3 phases:

The production (rotor-stator): mechanically driven by the engine, it transforms this energy into electrical AC voltage (the stator produces electricity in 3 phases thanks to an electromagnetic principle).

The rectification of the current (diode bridge) transforms the alternating current into a direct current of the same nature as the electrical supply of the vehicle and the battery.

Regulation (regulator – brushes – rotor assembly): the operating voltage must be within a range of 13 to 15 volts; the voltage regulator modulates the rotor power supply to achieve this objective.

Operation of the diode bridge 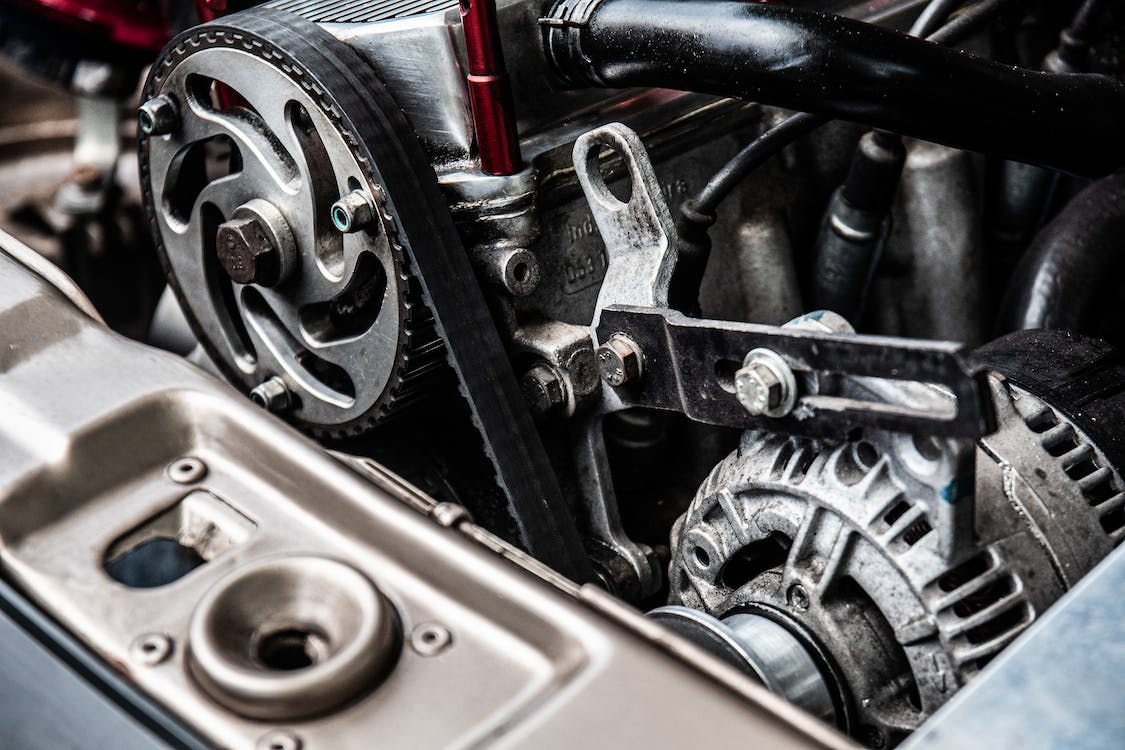 The diode bridge comprises two groups of three power diodes, which can support a significant voltage. More precisely, it is made up as follows:

one group is composed of three positive diodes, connected by their non-conducting side: this is the positive output;

the other group, made up of three negative diodes, connected between them by their passing side: it is the negative output;

each of these links is connected to one of the three phases of the stator.

Its operation is as follows:

This system of “sorting station” thus allows the production of a direct current with two distinct polarities, positive and negative.

Maintenance of the alternator diode bridge

No preventive maintenance is necessary, the system is reliable, and each diode group, heating in operation, is fixed on a metal plate acting as a cooler.

The air circulates permanently inside the alternator, thanks to the drive pulley’s fins, allowing heat evacuation.

The symptom will be a charging fault in the alternator and will result in two different malfunctions:

one or more diodes are conducting in both directions;

one or more diodes are blocked in both directions.

In both cases, the diodes are checked using a multimeter in the diodemeter function.

The principle is to feed the diode by the battery of the multimeter, making it possible to check the conformity of the directions passing (the diodemeter displays a voltage from 1 to 2 volts) or blocked (the diodemeter does not display any voltage).

The price range for a passenger car alternator is from $30 to $130 (specialized online stores, such as Mikatec, Matériel Discount.com…, or automotive electrical stores).

For specialists, it is often possible to replace the diodes individually, available in any serious electronic components store for a few dollars.

Good to know: this repair option is only valid if it is done by you (in this case, you have real skills in the field) or by an auto electrician and if it does not exceed the price of a complete alternator. Most professionals will systematically offer you a new alternator or a standard exchange (average cost: $110).