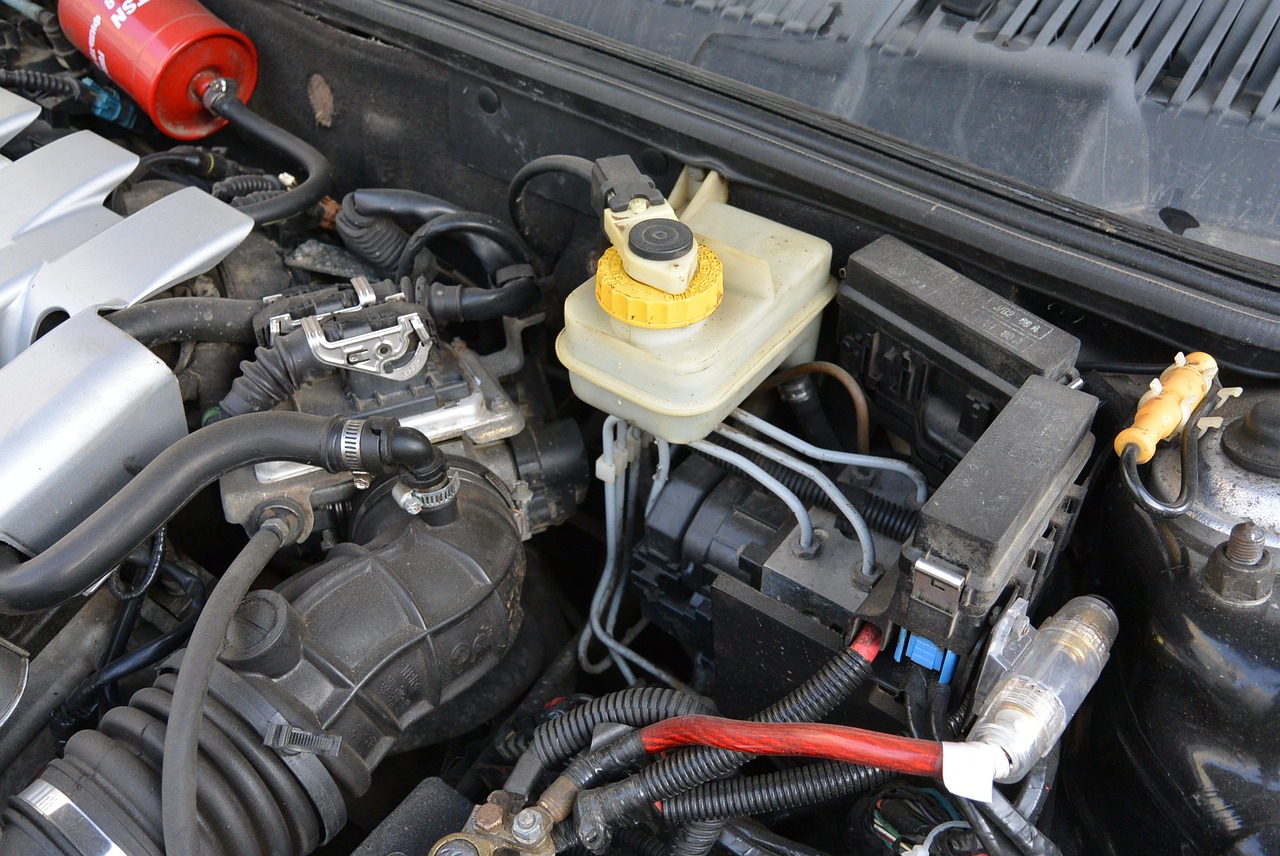 – Definition and operation of an injector

– The different types of injector leaks

Injector leakage is common and can have several origins. According to the different types of injectors (gasoline or diesel in particular), the explanations will not be the same, often linked to each one’s characteristics and functioning.

Definition and operation of an injector

The injector is part of the engine injection; it releases the fuel needed to feed the engine. The duration of this jet, known as the injection time, is controlled electrically by the engine management computer, according to the parameters recorded by the sensors (engine temperature, accelerator pedal position, engine load determined by the air pressure in the intake, etc.).

Although the role of the injector is the same for both engines, their technology is different.

The injector is placed in front of the cylinder intake valve, with a fuel supply pressure of around 3.5 bar to inject gasoline directly.

For direct injection, the injector is, as the name implies, in direct communication with the combustion chamber. The injection pressure is then much higher (120 bars).

Both types of injectors are of similar construction:

– the injector nose is composed of a nozzle closed by a needle;

– the upper part of the injector contains an electromagnetic core, controlled by the computer that lifts the needle for injection.

The essential difference with the petrol injector is the injection pressure, which is much higher (1,800 to 2,000 bars), which requires a different implementation.

– Rest position: the injector needle is subjected to two equal hydraulic pressures at each end. On the upper side, a spring presses it against the body, closing the orifice.

– Opening of the injector: the upper chamber, through the opening of a solenoid valve controlled by the engine control unit, communicates with the return circuit (to the tank). As this pressure drops, the pressure differential between the two chambers raises the needle and causes injection.

The different types of injector leakage

In the case of a gasoline injector

Cases of leaks with petrol injectors are relatively rare. Fuel leaks come from:

– from the upper part of the injector connected to the fuel rail; the sealing is ensured by an O-ring made of polymer material;

– from the lower part with the engine; this too is an O-ring.

With a diesel injector

Three types of leaks can occur in the case of a diesel injector:

– The injector’s arrival: the deformation ensures the sealing at the tightening of a metal olive. In case of leakage at this level, it is necessary to replace a new hose.

– The injector return: these are plastic end caps with rubber O-rings that leak. The only solution is to replace the whole unit.

– drop the supply pressure before any intervention;

– protect yourself from possible fuel splashes;

– Do not loosen a diesel engine injector connection while the engine is running;

– Tighten the connections with a torque wrench.

They are mainly the manufacturer’s network and automotive parts distributors, who are often specialists and have workshops for HDI injector reconditioning.

A gasket kit is offered on average at $15 for gasoline injectors. For diesel injectors:

– copper gaskets at the base of the injector have an average price of $6;

– return fittings are around $20 each;

– and metal supply hoses average $15 each.

Important: It is recommended that you contact a repair professional (dealership, independent or specialized workshop), especially for diesel, which requires technical skills, suitable equipment, and strict adherence to procedures.