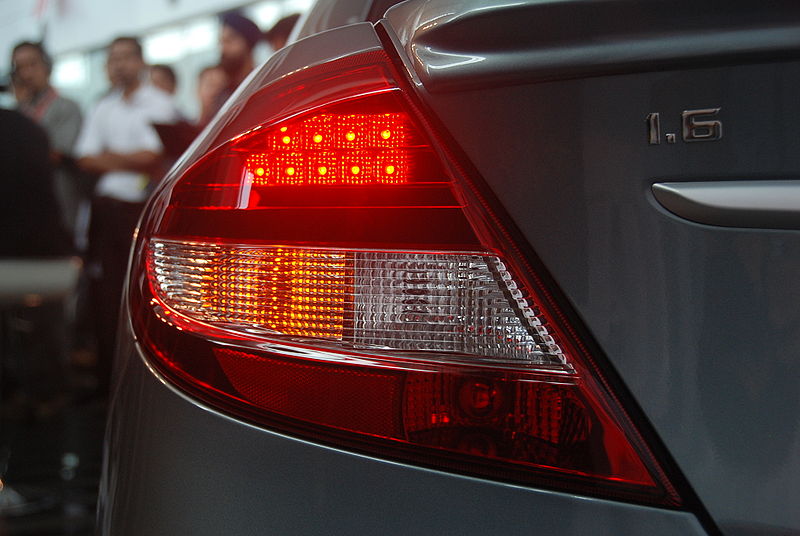 Automotive lighting technology has come a long way in the last decade. While xenon technology has been around since the previous century, LED lighting systems have become increasingly popular in recent years.

Today, all premium cars offer “full LED” lighting as an option. But is LED any better?

LED has the appearance of a miniature light bulb; its size is 3-10mm in diameter. It is a light-emitting diode that produces light when an electric current flows through it. Initially, this technology was used on the rear lights of cars in terms of road safety. Since then, their use has multiplied.

There are different models of LED car bulbs that are suitable for :

– indicator lights on the speedometer. 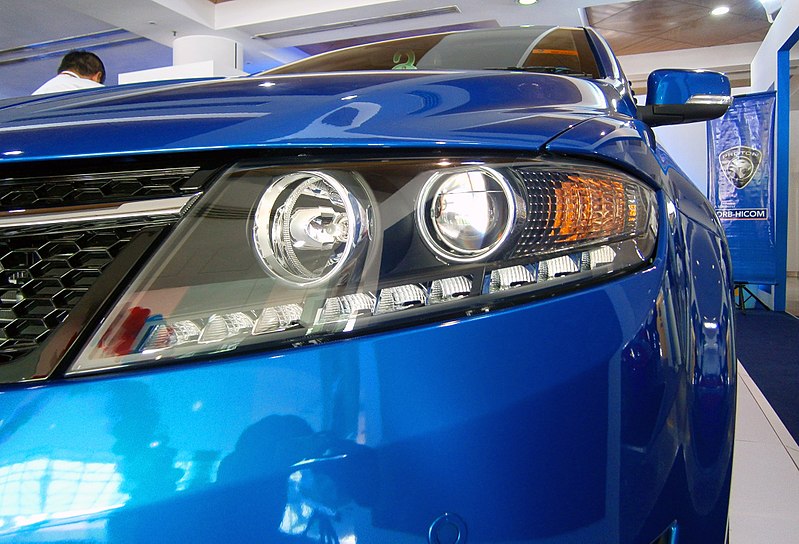 Placing a LED on your car instead of a standard light bulb saves time and money while ensuring safety. Let’s see below how this is possible:

– Its energy consumption is meager. To use a driving indicator such as a turn signal, the LED will use a mere 10 watts against 21 watts for a standard bulb. Your battery is less solicited, and its duration is extended!

– The lifespan of the LED is equivalent to that of your car! It is a real asset for your safety: you will no longer realize on the side of the road that one of your bulbs has just died.

Disadvantages of the LED car bulb

While LEDs have many advantages, they also have some disadvantages:

– LEDs are great energy savers, sure, but they also lack power. For the moment, the use of LEDs as headlights is not recommended;

– While this technology is economical in the long term and beats all records in terms of longevity once installed, the purchase of a LED bulb remains expensive.

Good to know: manufacturers who choose to rely on this innovative technology to equip the high beams of their new cars use more than twenty LEDs on each side of the vehicle! Too expensive to install, they are being abandoned in favor of xenon headlights for the time being.

LED car bulbs are available for sale in car dealerships and specialty stores.

The prices of LED car bulbs are estimated according to the power required. Depending on the expected use and the object’s brand, the price can go from simple to triple.

For a bulb that will be used to illuminate your meter, expect to invest less than a dozen dollars. For an item that ensures your safety, such as fog lights, the price can go up to a hundred dollars.

Good to know: if you are a fan of small savings, you can always look for your happiness in car wrecks where the recovery of consumables is made at low prices.

Finally, LED lighting is also an undeniable design asset for your car. Modern, if not futuristic, it can be installed to replace all the headlights of your vehicle. If you are having your car lights upgraded to LED, please remember to share your experience in the section below.