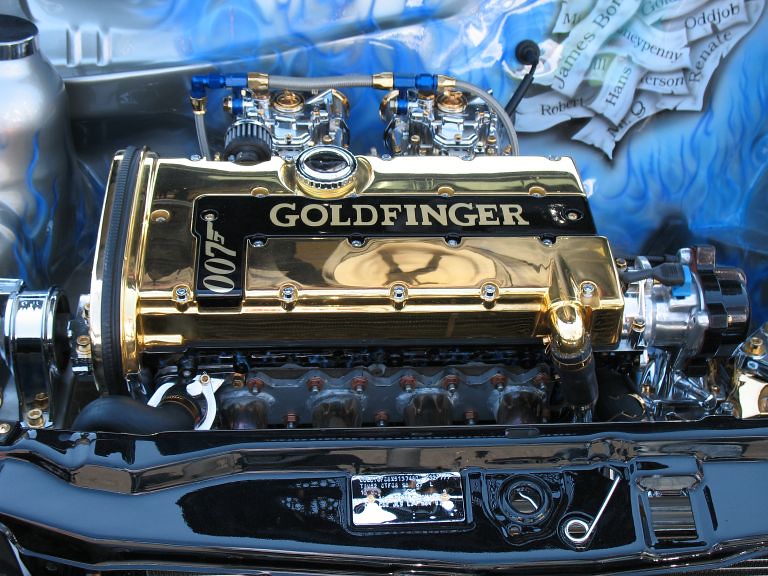 – Functions of the rocker cover

– Composition of the rocker cover

– Maintenance of the rocker cover

The rocker cover covers the top of the engine of a car. But contrary to what its simple appearance might suggest, it has many other functions. Let’s explore them together in this post.

Functions of the rocker cover

Why do we call it a “rocker arm cover”? Because its primary role is to cover the rocker arms more present on older generations of engines.

But it also has many other functions:

– Filling: most of the time, the rocker arm cover has a plug allowing oil filling;

– Sealing: it will enable the engine in its upper part to be sealed. For this, an airtight seal is slid between the rocker cover and the cylinder head. Often, it also has one or two rotating seals (spi seals) at the end of each camshaft;

– Lubrication: pressurized oil flows into the camshaft and accumulates in the space above the cylinder head. The cams stir this oil and project it against the rocker arm cover; it then flows onto the rotating elements to lubricate them;

– Cooling: this oil cast inside the rocker cover is also cooled by it; its outer part is in contact with the ambient air;

– The maintenance of the camshaft: often, the body of the rocker cover integrates half-bearings maintaining in place the camshaft(s);

– Recycling oil vapors: sometimes, the rocker arm cover includes in its internal part a system for filtering oil vapors and recycling them into the engine’s combustion chambers.

Composition of the rocker cover 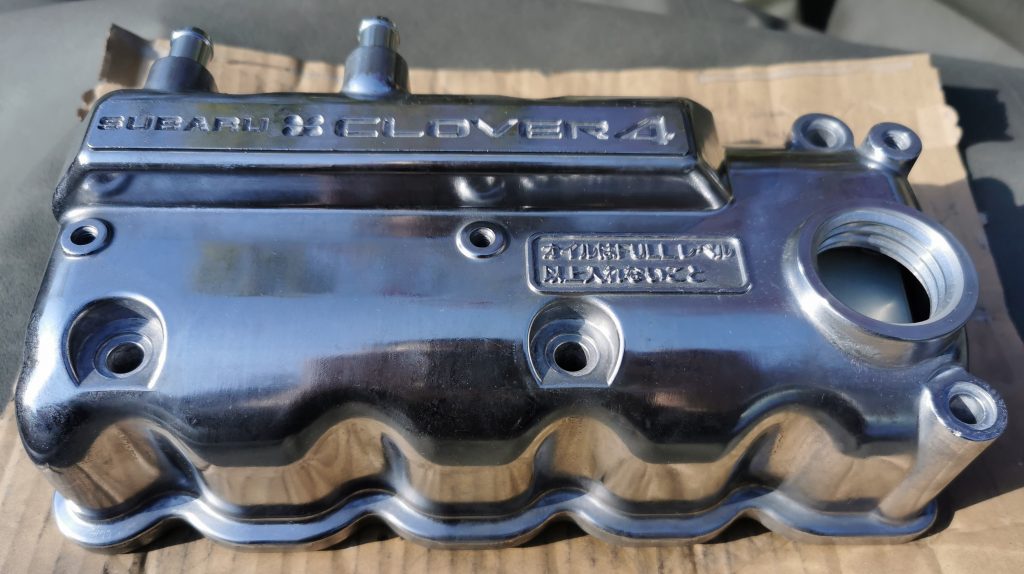 Different materials have made up the rocker covers over the decades:

– most current vehicles have adopted aluminum alloy rocker covers, which are lighter and have better thermal conductivity;

– Finally, in the last generations, the new composite plastics have appeared even lighter.

Maintenance of the rocker cover

The primary maintenance consists of maintaining the sealing. The lower gasket of the rocker cover and the rotating gaskets are particularly important.

Their replacement requires rigor in their positioning and handling (especially for the rotating seals’ fragile lips).

Fixing the rocker cover is also a technical operation as several screws or nuts often fix it. It is essential to start tightening it to the prescribed torque, gradually working from the middle to the ends (just like a cylinder head). Failure to follow this procedure can lead to the rocker cover’s breakage (especially for alloy and plastic rocker covers).

Tip: on the latest generation of vehicles, this operation can be very complex for an amateur. It’s best to leave the work to a professional. 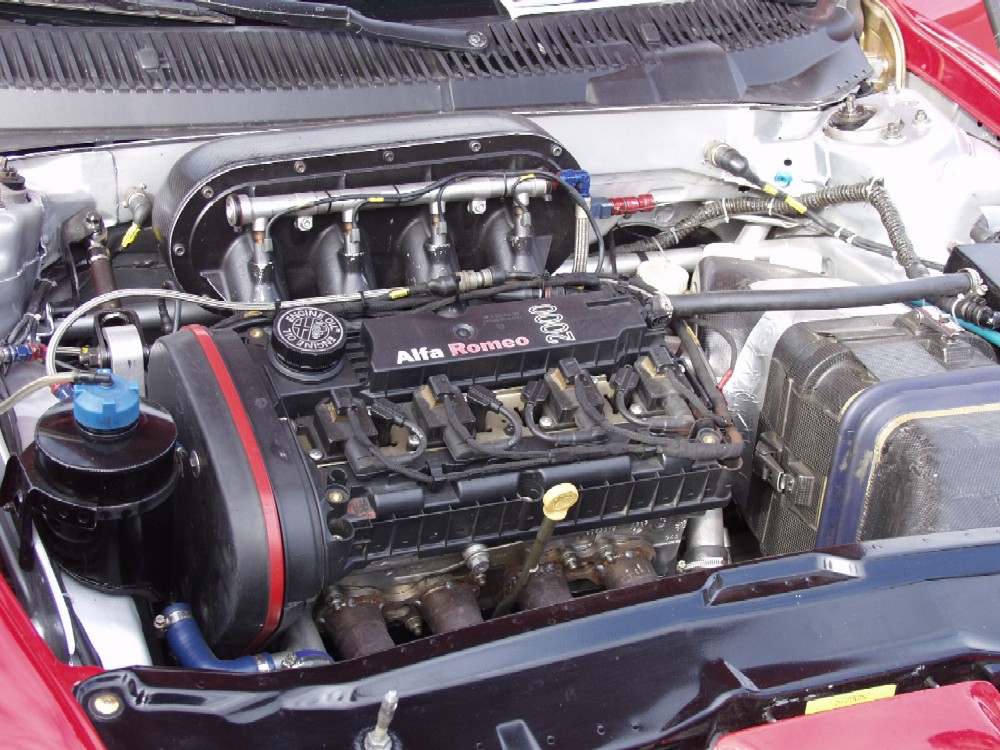 There are so many different models, and their replacement is exceptional.

In general, rocker covers are only supplied by the manufacturer’s network, and as “captive” parts, so prices are high!

However, the replacement of gaskets labor included will be in a wide range of $30 to $200.

– A driver’s dread, the engine slamming, by definition unexplained, plunges him into an abyss of questioning and anguish. Here are some possible explanations.

– The rocker arm is a specific term for a 4-stroke engine component. After reading this post, it will no longer hold any secrets for you.