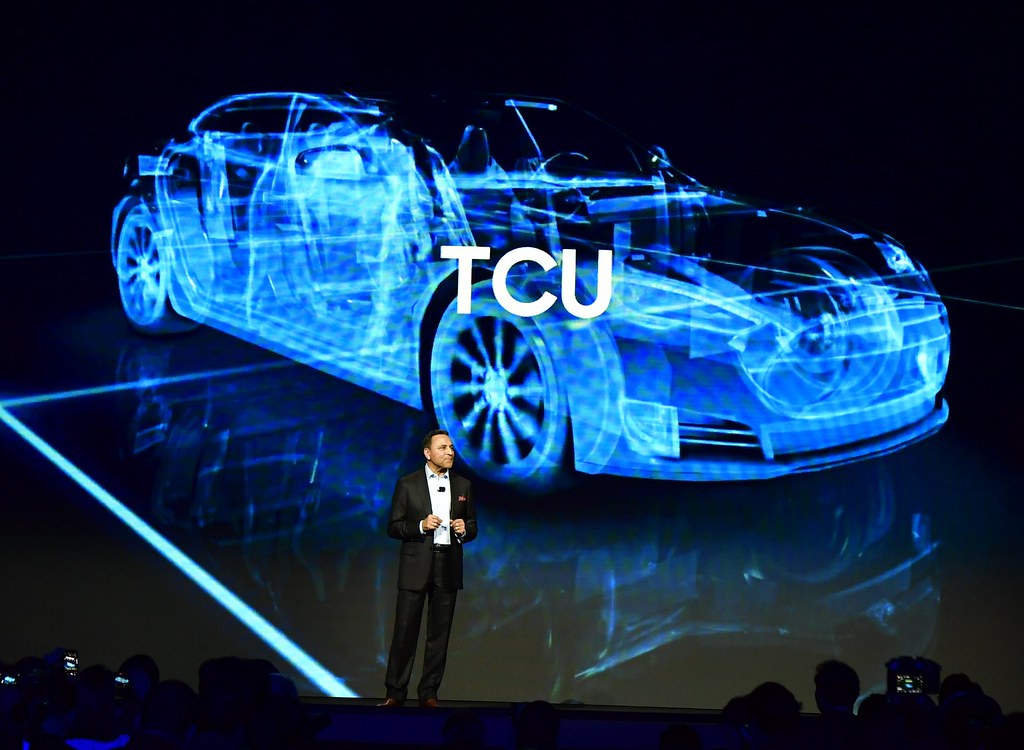 – The profile of the connected car and its functions

– The challenges of the connected car

Today, the connected car is synonymous with immense promises for the future, plunging us into a new automobile era! Here is an update on this technology and its prospects.

The profile of the connected car and its functions

What is a connected car?

The connected car, not to be confused with the autonomous vehicle, is a reality today. A growing number of new vehicles are equipped with this new process, and it is estimated that 80% of them are now connected. More than technology, it’s a new philosophy that is taking hold.

The definition of a connected vehicle corresponds, as its name indicates, to a vehicle that is open to the outside world, allowing the exchange of data and information. The car is no longer just a mobile metal cage where the occupants are isolated from the outside world. Still, it represents an improvement in safety, energy savings, pollutant emissions, and time savings synonymous with profitability.

The applications of the connected vehicle 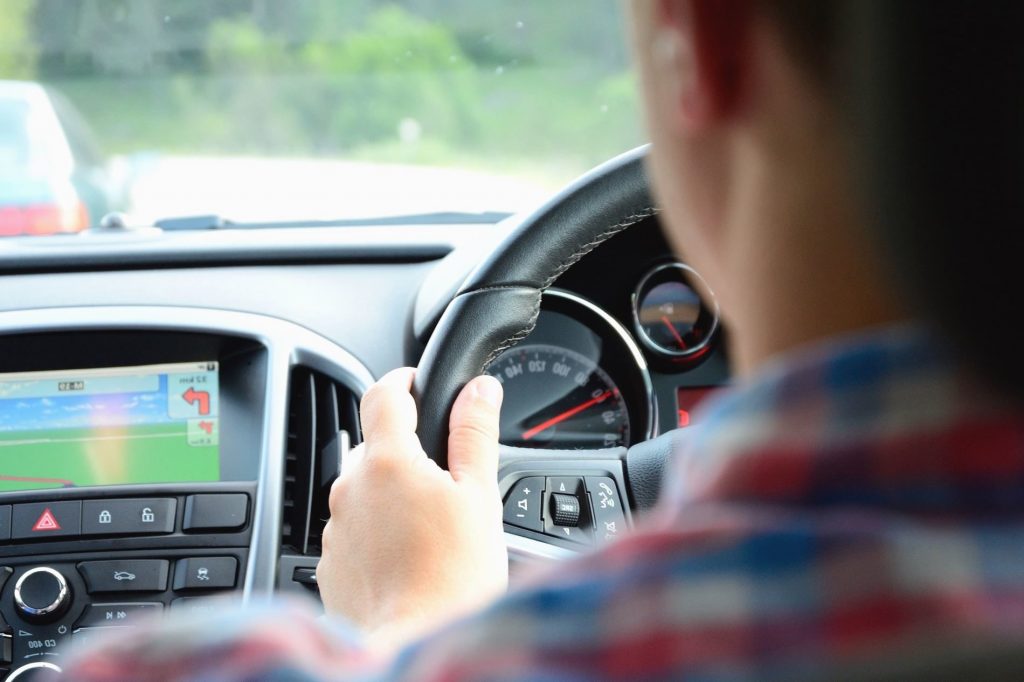 You can classify car connectivity into three progressive levels.

The connectivity remains in the vehicle, and the onboard computer analyzes the vehicle’s driving in real-time and alerts the driver. A typical example is the monitoring of fuel consumption or eco-driving, displaying the recommended gear shift.

Bluetooth, allowing wireless connection with the smartphone, is also part of it. The onboard system manages the link and the telephone exchange, which is similar to a hands-free kit, cutting the sound of the car radio in passing.

The link is then made to the outside via GPS coordinates. It allows an organization to control the use of the vehicle, like company cars (commercial travelers, trucks …) or insurance contracts whose premium is calculated by the number of kilometers driven, thanks to onboard trackers.

Note: since 2017, all new vehicles can automatically generate an alert message to the emergency services in case of an accident.

The term “connectivity” takes on its whole meaning here and corresponds more to the image conveyed by the media (which sometimes blithely mixes connectivity and car autonomy).

– Community GPS: not only do they guide you to your destination, but they also inform you in real-time of possible dangers on the road, reported by the users who precede you (Michelin navigation, Coyote…).

– The anti-theft GPS tracker: hidden in the vehicle. In case of theft, it allows real-time localization and can stop the engine on the owner’s command.

The challenges of the connected vehicle 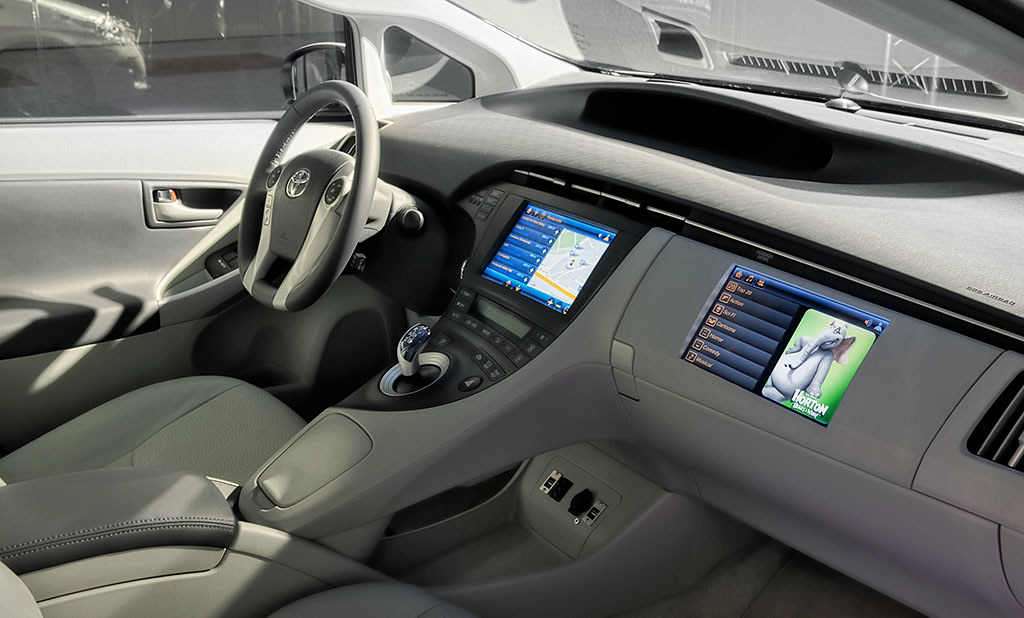 Autonomous and connected vehicles: the key to the future

An autonomous car is a vehicle that can replace the driver to drive or perform maneuvers. As for connectivity, it is essential for the future of these vehicles, as interactivity with the outside world is indispensable.

The autonomous car without a driver is already happening with Tesla cars, and many states are having to redefine their road legislation.

Their particularity today is their still limited integration, in the inter-connectivity with the other functionalities of the vehicle, and more or less considered as gadgets:

– The automatic parking system: thanks to its connectivity with the outside (radar, sensors, cameras), the maneuver is done without intervention on the steering wheel (Active park assist on Ford, S-Ipa on Toyota, Park assist on Volkswagen, etc.).

Autonomous cars: future applications or those under development

They will require better quality components (obsolescence of sensors and features to be improved) and better interactivity of all systems. All manufacturers are working on this, and some technologies are already being tested:

– BMW, with Connected drive, bringing together several applications and some of which are already installed on the series such as the Google street view application, remote vehicle controls, continuity of GPS guidance outside the car thanks to the connected smartphone, etc.).

– The Google car project, whose prototypes have already driven more than 1.5 million km.

– Other more atypical connectivity players are responding to automotive demand, such as Windows with its “Windows embedded automotive” development tool. 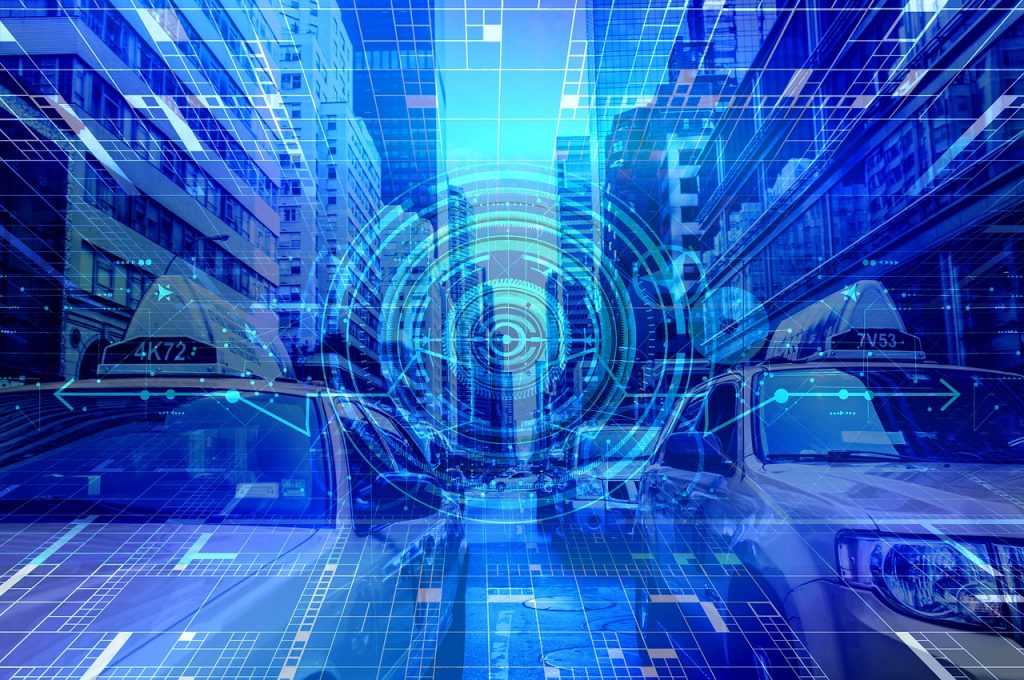 The challenge is essential; although connected vehicles will undoubtedly be linked to the automobile for years to come, data protection is a crucial issue in their development, not only to protect users’ data but also for road safety and traffic management.

Manufacturers and official bodies have already taken this real threat into account and are currently working on the “connected vehicle compliance package.”