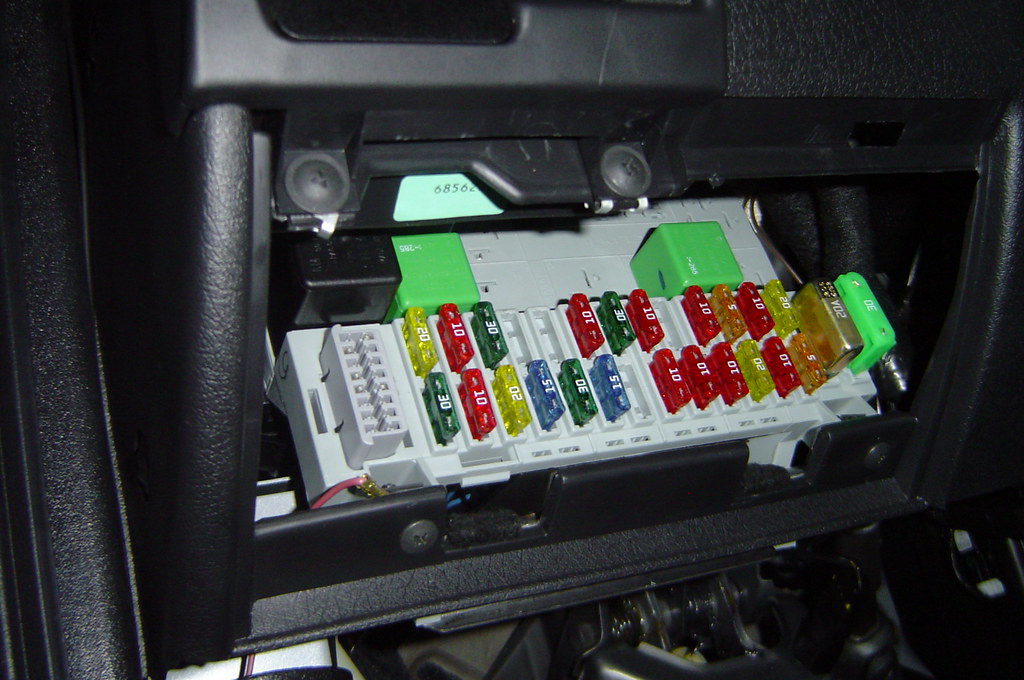 How to Check Your Car Fuses

– How to check your car fuses?

– Car fuse: what to do in case of failure

A fuse is a removable element of the electrical circuit of a vehicle. It protects the systems from any failure, whether from the power supply or the connected equipment.

It is a straightforward design yet a vital part of the vehicle’s operation. It is important to follow its specifications and to make standard exchanges in case of failure. Let’s take a closer look at it in this post.

Every electronic device is designed to operate at a predefined voltage (in Volts) and current (in Amps).

If these values were to vary, it would result in a more or less pronounced malfunction. Overcurrent is the most serious case since it can lead to fires or even explosions in batteries.

Generally speaking, as the current in a cable increases, the heat due to internal friction increases. It is from this physical reaction that the fuse draws its effectiveness. Beyond a specified intensity, the conductive alloy tongue connecting the two terminals of the fuse will heat up and then melt. The fuse then becomes a circuit breaker because the current flow is stopped. The branch circuit is isolated from the rest of the vehicle.

A fuse protects the vehicle in both directions: failure of the source power supply and the powered equipment. In most cases, the culprit is the final equipment, which will increase the current intensity (overcurrent) and must be stopped as soon as possible by a short circuit.

How to check your car fuses? 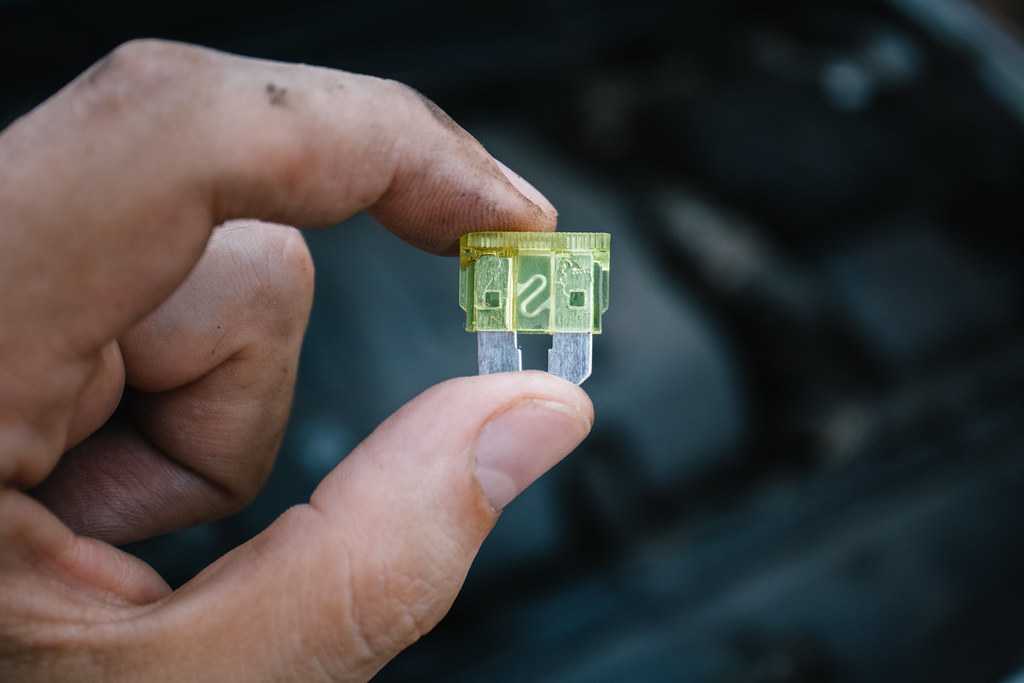 To verify the good condition of the fuses, check their envelope (a little plastic tab), which is insulating and transparent (there are multiple colours: red, blue, yellow, green, etc…). A fuse will have fulfilled its role if the tongue (the little wire) has disappeared (you can compare it with a new fuse to see the difference).

If the tab is not visible, the conductivity of the fuse can be tested with a specific device or thanks to a multimeter on ohmmeter position Ω (a value equal to 1 indicates that the fuse is in good condition).

The tripping of a fuse following a failure can sometimes go unnoticed. If a device or appliance is not working correctly, it is advisable to check the fuse first.

– If a fuse is degraded, replacing it is not necessarily the right reflex because it indicates that there has been a malfunction on the circuit. In the best case, the new fuse will also blow. In the worst case, the overcurrent will spread in the general circuit to damage other equipment.

– The right thing to do is to contact a specialist to diagnose the cause of the problem because it can be multiple: damaged equipment or wires, exceptional wear, insulation defect, sealing defect, etc. It is, therefore, necessary to repair the cause before putting the power back into this part of the circuit because it can bring to light deeper problems.

The fuse must be considered in its shape and design. Its functional characteristics are qualified in Amperes or milliAmperes (one-thousandth of an ampere) and the vast majority of cases written in legible figures on its envelope:

– It is advisable to proceed to a standard exchange of the defective fuse as much in its form as its characteristics.

– Replacing a fuse with a higher amperage (the number on the new fuse is greater than the number on the fuse being replaced) could allow too much current to flow to the equipment served, leading to more or less serious operating faults.

– Conversely, replacing a fuse with one of too low amperage would cause the fuse to melt, as it would not be able to pass the current required for the operation of the branch.

In any case, and because of its low cost, it is not recommended to repair a damaged fuse yourself by connecting the terminals with a conductive wire. The fuse then loses all its current control capacity and jeopardizes the overall installation.

Note: beyond its design, a fuse is different from a circuit breaker in that you cannot reuse it. It is a single-use fuse because its conducting part has been fused and is not designed to be repaired. Furthermore, a fuse is not intended to protect against accidental electric shock or electrocution, as these can occur at low currents. The fuse only protects against overcurrents.

Hope this post has helped you on how to check your car fuses. Alternately, you can call for auto electrical services at ROBUST AUTO ELECTRICS in Melbourne, and don’t forget to share your experience below.