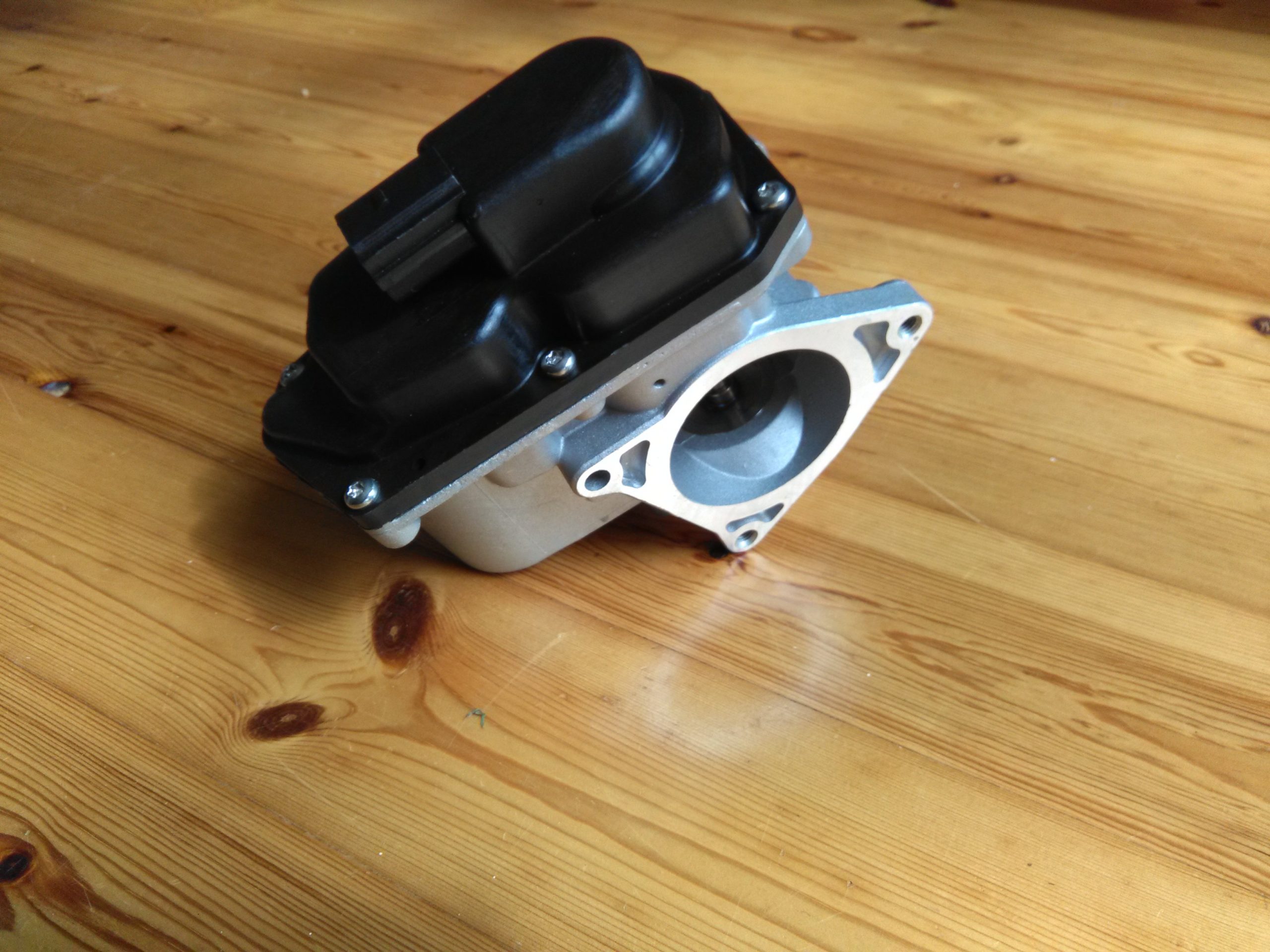 What Is an EGR Valve | Cars and Motors

– EGR valve: how to remedy failures?

– Price of an EGR valve

The EGR valve allows exhaust gas recirculation. It was adopted in Europe in 1996 on diesel passenger cars to meet the European EURO2 standard for air pollutant emissions.

Let’s zoom in on its usefulness and the most common breakdowns that we are likely to encounter.

EGR valve: what is it used for?

– The EGR valve opens to allow exhaust gases to flow into the intake duct, following certain engine cycles to burn them a second time and cool them down.

– With a lower gas temperature, the amount of NOx is significantly reduced.

Valve is stuck in the open position.

Fouling the movable valve with exhaust gas particles mixed with oil vapor residue forms a compact, sticky scale. This is often caused by short trips at low speeds with a cold engine. The valve may simply be defective.

A blockage of the EGR valve in the open position is characterized by:

– a loss of engine power;

– Smoke in the exhaust;

– The engine management light is on. 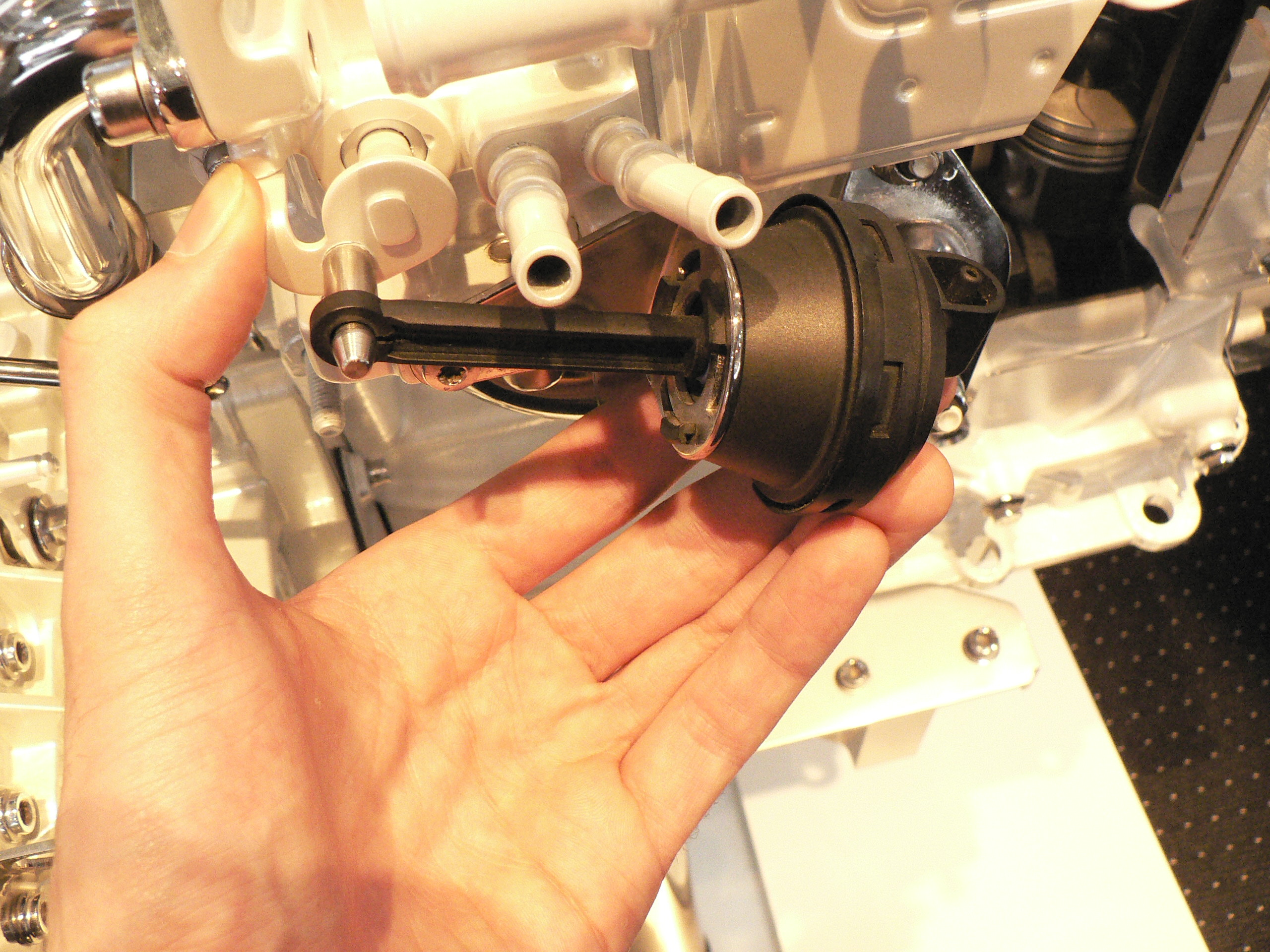 The same reasons are given as for the valve being blocked in the open position.

The engine management light is on to recognize that the EGR valve is blocked in the closed position. However, on some cars, you may not be able to see this.

Please note: the EGR valve blockage in the closed position does not affect the engine’s operation.

EGR Valve: How do I fix it?

You have two solutions if your EGR valve fails:

– Disassemble the valve: A disassembly will be necessary to clean it and the intake pipe, and if that doesn’t work, a replacement with a new valve is necessary.

Please note: on some vehicles, the EGR valve is not very accessible and difficult to disassemble without good mechanical knowledge and tools. In this case, it is better to see a garage.

This will limit engine fouling over time and remove oily particles from the EGR valve and the intake pipe.

Price of an EGR valve

The price of an EGR valve varies between $100 and $400, depending on the vehicle’s make.

The replacement time is about 1 to 4 hours, depending on the vehicle model and the difficulty to disassemble them. Indeed, they are often stuck or seized in their housing.

– The Solution to Combat Engine Fouling

– Why Will You Remove the Catalyst Converter?

– A Guide to Understanding Automotive Mechanics

– Why Perform a Car Diagnostic?

– Increasing the Pressure of a Turbo (Part 1)

– What Is Ultrasonic Car Injector Cleaning?

– How to Check for Car Water Pump Issues

– My Car Is Overheating! What Could Be Wrong?

Please, remember to share and leave your comments below.