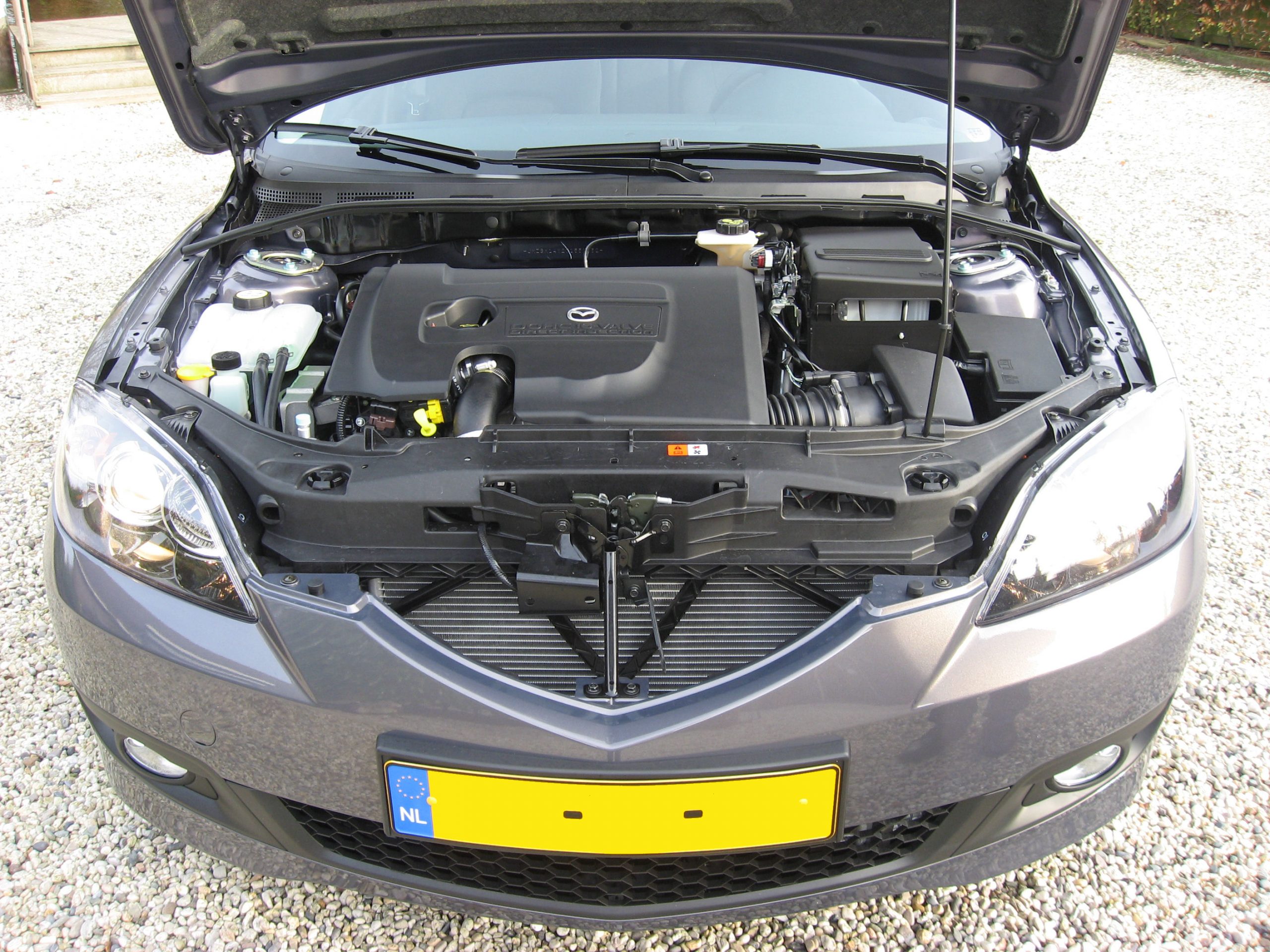 – Principle of the previous injection systems

Principle of the previous injection systems

– Indirect injection: the injection is done in a pre-chamber at a constant pressure. This pressure is ensured by a mechanical rotary pump connected by a pipe to each injector. There is no exhaust control to control pollutants, only the quality of combustion; therefore, the pre-established settings condition the pollutant emissions.

– Direct injection by rotary pump: the injectors flow directly into the combustion chambers. It is always the rotary pump that generates the fixed injection pressure (maximum 1400 bars). 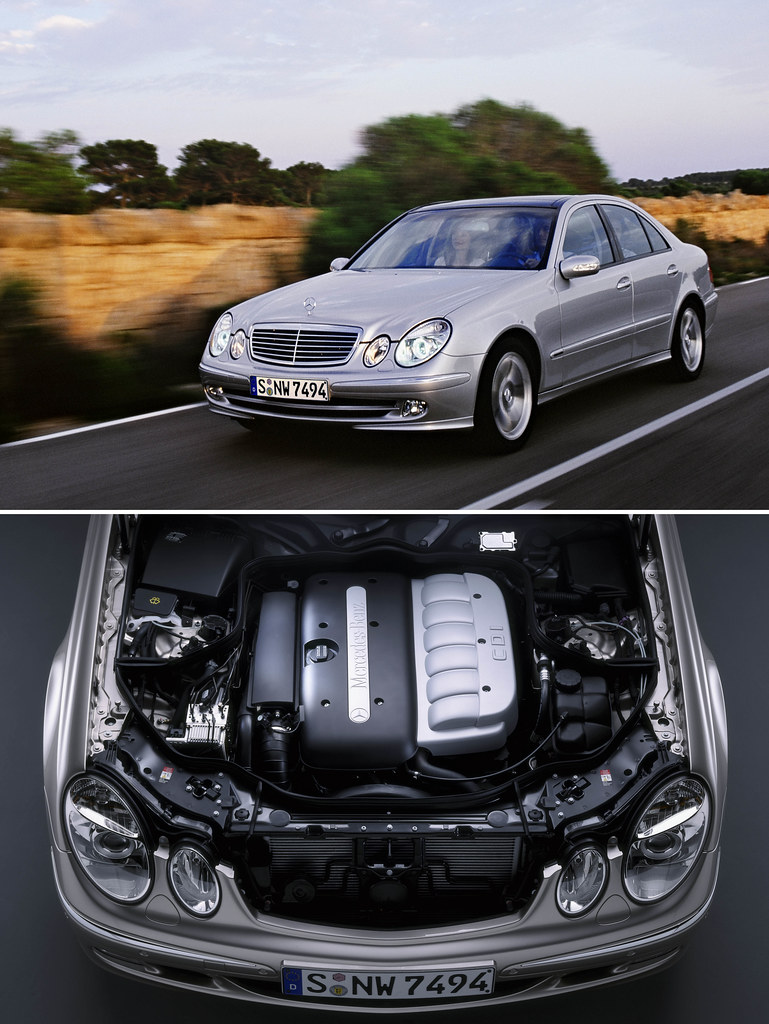 A submerged electric pump, the booster pump, sends the fuel to the high-pressure pump through the diesel filter (2 to 3 bars).

A pipe connects the high-pressure pump to a manifold, the common rail, which has the dual role of providing a high-pressure fuel supply and damping pressure jolts due to the sequential opening of the injectors. This rail is connected to the injectors by metal pipes (pressure of 200 to 2,000 bars).

Excess fuel returns to the tank through flexible pipes.

It is composed of an engine management computer. Its role is to:

– Control actuators such as turbo pressure and injectors for injection metering.

– Monitor pollutant emissions by analyzing the recorded data on them,

– Activate the anti-pollution devices such as the EGR valve and the particulate filter regeneration device, or control the Adblue dosage in the fuel.

Adblue is a liquid composed of urea and water used on vehicles with SCR (Selective Catalytic Reduction) technology. When added to the fuel, it allows 85% of NOx to be transformed into water vapor and nitrogen.

The gasoline engine also has this type of system; it is the direct injection gasoline, often commercially called HP, HPi, FSi, GDI … The operating principle is virtually identical; the two methods have the same structure (booster pump, HP pump, common rail, injectors …) and most common sensors (sensor TDC, temperature, air pressure, etc.). Another common point is producing the same pollutants, such as fine particles and especially NOx, previously unknown in petrol injection. This is due to the optimized high-temperature combustions that produce them and require, like common-rail diesel direct injection, the presence of an EGR valve.

Good to know: the notable difference is the much lower variable injection pressure in gasoline (from 50 to 180 bars). 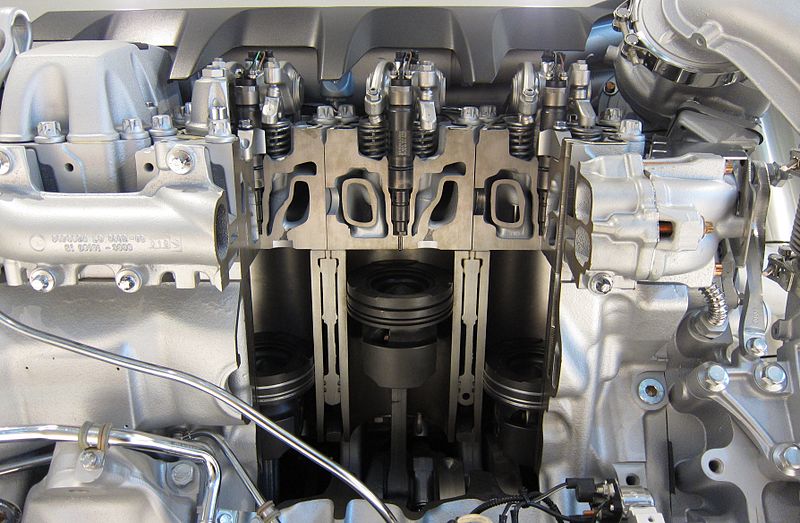 Here are the pros and cons of this technology.

The advantages of common rail direct injection for both engines are

The negative points are

– the sophistication of the system;

– the increased presence of particles and NOx;