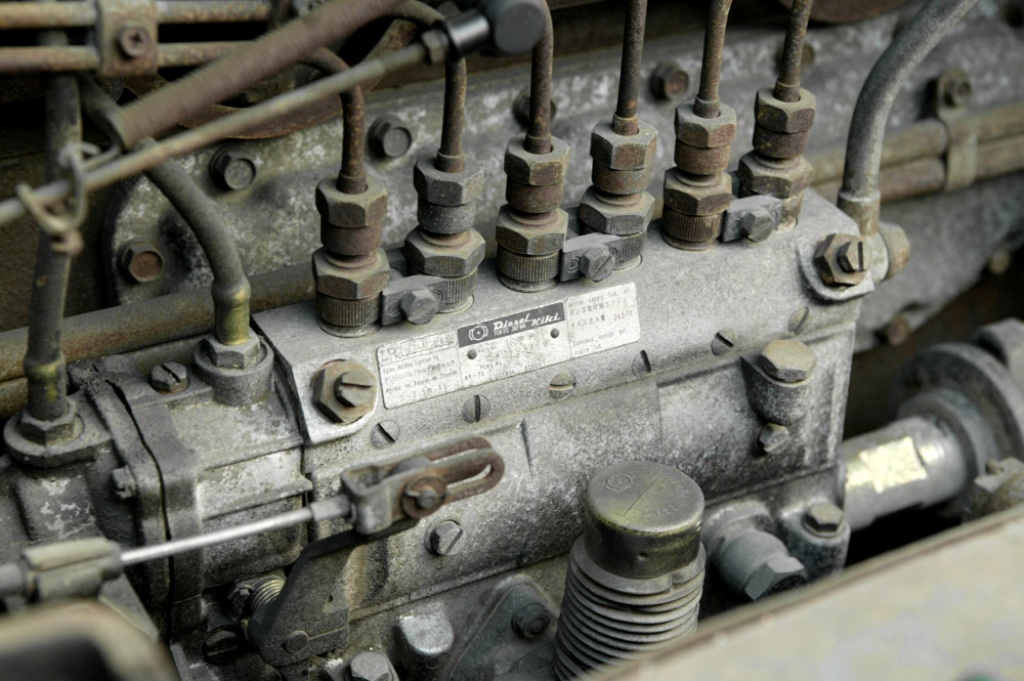 – Advantages and disadvantages of mechanical injection

If you have never heard of mechanical injection, it is far from being a new technology. This equipment disappeared at the end of the 1970s for petrol cars and at the beginning of the 2000s for diesel cars on new vehicles. Let’s take a look back and zoom in on this fuel system.

The mechanical injection was developed for gasoline and diesel engines, the operating principles of the two engines being different. 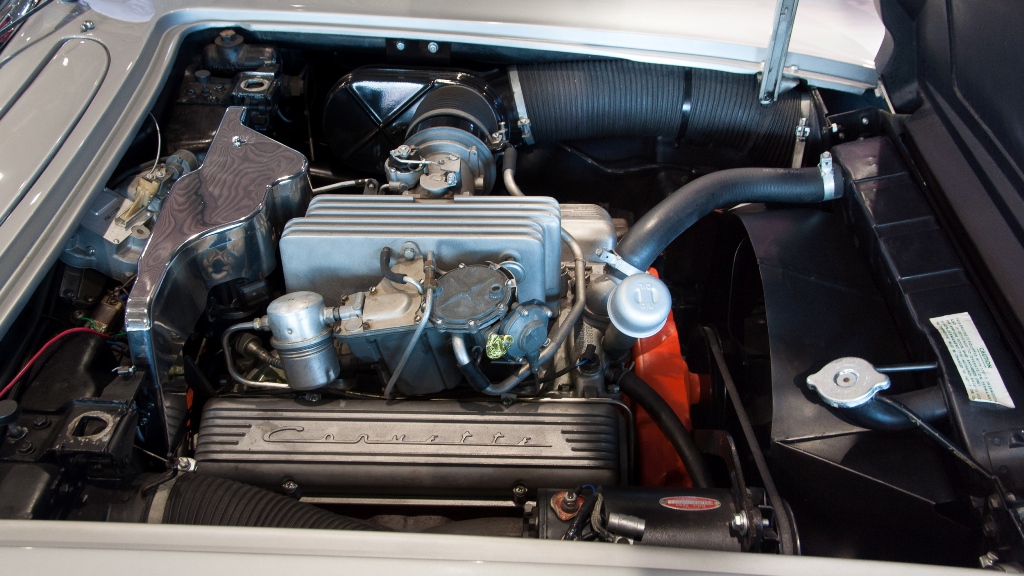 This is an injection system installed in the 1950s on production cars by Peugeot and Mercedes in particular. This injection, named Kugelfisher, is undoubtedly the most famous; it was a precision mechanism worthy of a watchmaking system! It was very reliable and well adjusted.

The principle of operation of the mechanical gasoline injection is as follows:

– it contains a camshaft that allows the synchronized distribution of fuel to each cylinder;

– a regulator is also installed to modulate the injection time according to the needs.

The regulator: this is a mechanical part with a variable shape covered by a sensor. Depending on its location on this part (nicknamed “potato” for its particular form), which corresponds to a precise parameter, this sensor modifies the movement on the camshaft of the tappets that control the sending of fuel to the injectors, thus modulating the injection time.

Although it has been replaced by “common rail” direct injection, this type of injection still equips many vehicles in the European fleet (production stopped in 2002).

The operating principle of mechanical diesel injection is as follows

– a rotary distributor pump, driven and synchronized by the engine timing system, has several functions;

– It brings the fuel from the tank by an integrated auxiliary pump called the transfer pump;

– a regulator incorporated into the pump modulates the quantity of diesel injected according to the engine parameters (rotation speed, engine load, etc.).

Advantages and disadvantages of mechanical injection 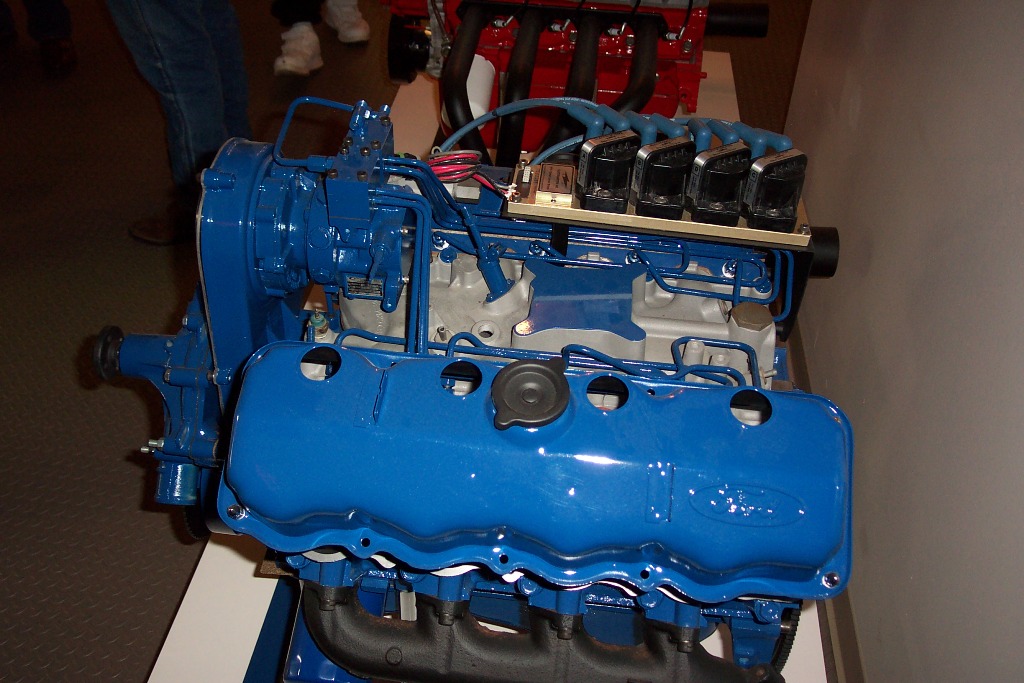 Mechanical injection for gasoline and diesel has had the same advantages and disadvantages.

– Their characteristic was the absence of electrical and electronic elements, thus considerably simplifying maintenance for mechanics reluctant to use new technologies.

– Reliability was also an important feature, especially for the well-proven diesel systems.

To conclude: it seems illusory today for lovers of this type of technology to see it implemented on a vehicle, if not on a collector’s car.