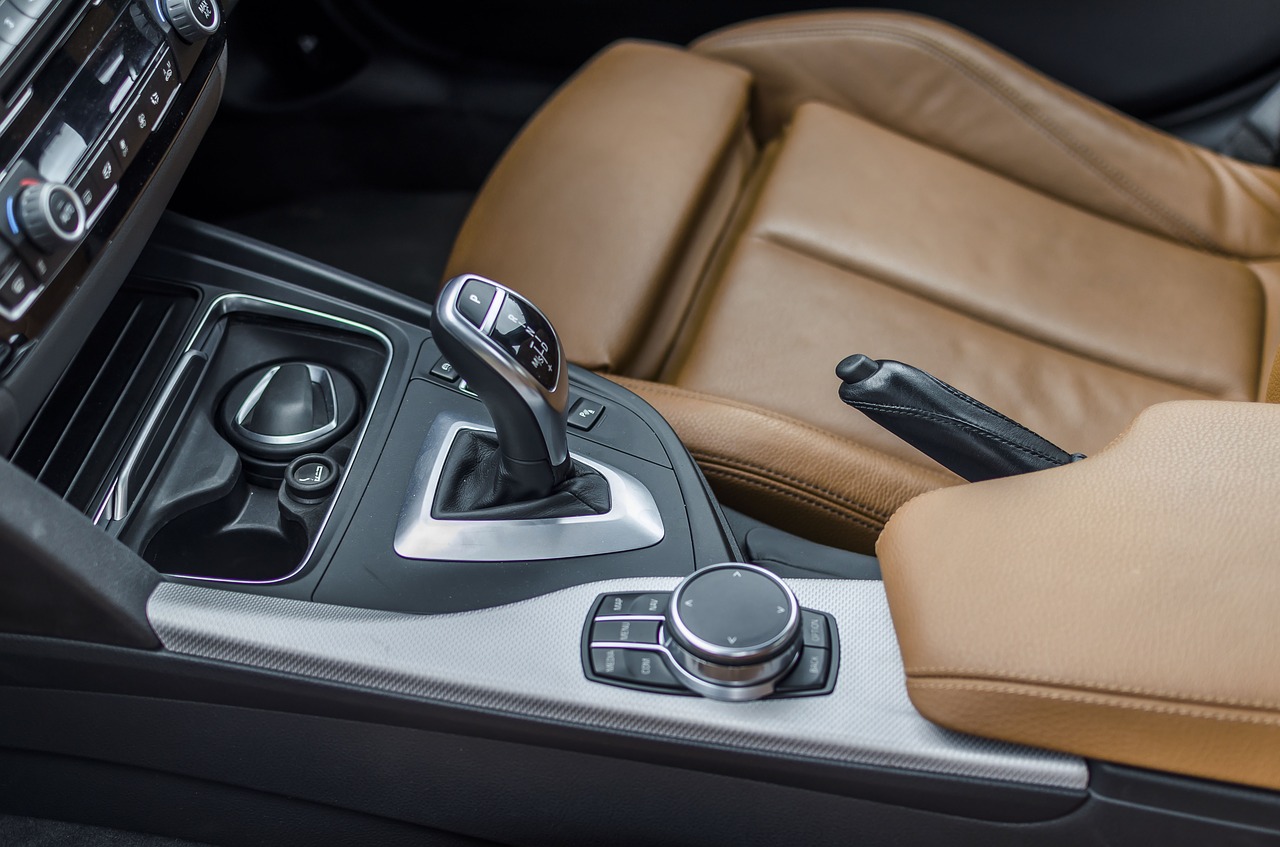 The automobile is present at every second of our lives. Yet it is a mysterious and opaque technological field that is still grey to the common man. To understand how it works, Fix it Transmissions reveals some of the key elements here.

The engine is the fundamental element of the vehicle. Its main operating characteristics are defined by its power, expressed in kilowatts (kW) or horsepower (Hp). When the power is at its peak around the maximum engine speed, this results in high fuel consumption; the engine torque in newton-metres (N.m).

It is generally linked to optimum combustion and is at its maximum between one third and one half of maximum speed; it is then synonymous with maximum efficiency and therefore reduced fuel consumption.

Engine efficiency: as mentioned above, it is optimal when the torque is at its maximum. It is the ratio between the potential energy of the fuel injected into the engine and the actual energy transformed into mechanical energy to move the vehicle. It is more or less 30% (out of 10 litres of petrol injected into the engine, only three litres are used to move the car, the rest is dissipated as heat or exhaust gases).

2. Difference between the internal combustion engine and electric motor

There are 2 sources of energy to run a motor:

Thermal energy concerns the majority of engines in current vehicles on the road. It transforms chemical energy (oxygen in the air + fuel) into calorific energy (combustion in the engine), which is itself transformed into a pressing force to move the engine piston, which transmits the movement to the wheels.

Electrical energy: this is the future of the automobile; today, several technologies are being studied to supply this energy that powers the car’s electric motor: hydrogen, supercapacitors, and currently the most advanced, battery power supply. These batteries are discharged during acceleration and recharged during braking, making it possible to transform the car’s kinetic energy into electrical energy.

How does the electric car work? Read the article here.

Good to know: the hybrid engine combines the 2 sources of energy, thermal and electric.

3. Transmission of the car: types of gearboxes

– is necessary for the transmission because of the limited useful range of the engine speed.
– is associated with a clutch which allows the progressive coupling of the engine and the input shaft (primary shaft) of the gearbox, in order to transmit the torque and the speed of rotation of the wheels necessary to set the vehicle in motion.

There are 4 types of gearboxes:

Manual gearbox Torque and gear ratios, as well as reverse gear, are selected by the driver-operated gear lever, which must be disengaged at the same time.

It does not require driver intervention as the gears are changed by an automated hydraulic system.

It is a device which can be either controlled by the driver or managed by an electronic control unit.
The latter controls the clutch and gearshift actuators to auto-adapt the gears according to traffic conditions in automatic mode.

Made up of 2 pulleys connected by a belt, it is managed by an electronic computer.
It offers the driver the possibility of being used in automatic or manual mode.

Each vehicle has a braking system to stop and immobilise the vehicle. A distinction is made between different elements:

The Braking System of a Car

Hydraulic system: actuated by the brake pedal, it receives pressure on a brake pump (master cylinder) which activates the receptors at the wheels; two different systems can equip these:

Drum systems: a device consisting of jaws fitted with linings that compress on the inner part of one drum per wheel to brake the vehicle.

The discs pads: this system progressively replaces the drums, the pads press on each side of the discs to brake the vehicle (transforming the kinetic energy of the car into calorific energy).

Parking brake:
– Used to stop the vehicle when it is out of traffic or for hill starts.
– Designed to lock the wheels of the vehicle when stationary.
– Operated by the driver using a handle usually located between the 2 front seats. It is a mechanical system (usually by cables), although it can be electrically assisted.

ABS is an electronically managed active safety system that, in the event of emergency braking, prevents the wheels from locking, thus maintaining directional control of the vehicle.
It acts by means of successive pulse braking actions.

The steering of a vehicle is provided by a set of components. To steer the vehicle easily, it is equipped with a steering wheel controlled by the driver. Formerly in direct contact with the wheels, the effort to steer the wheels and manoeuvre is now reduced by the power steering.

There are several types of steering systems:

– consisting of a hydraulic pump driven by the engine and a power cylinder, it reduces the driver’s effort;

– can be both hydraulic and electric, depending on the vehicle model.

The suspensions are located at the end of the axles. They reduce vibrations due to road imperfections, increase comfort and road handling.

There are different types of suspensions:

These are coil springs, the most common being MacPherson suspension.

It is in the form of a steel bar connected at its ends to the frame and the suspension arms; elasticity is provided by the twisting or torsion of the metal bar.

A gas (air or nitrogen) is combined with a pressurised liquid to ensure the elasticity of the system (used on Citroën’s top-of-the-range models and large luxury limousines).

From the above, you should now have enough information to grasp a little bit of what your car mechanic will speak to you while referring to the various mechanical terms and components. Hope this helps you! Do not forget to leave your comments in the section below.