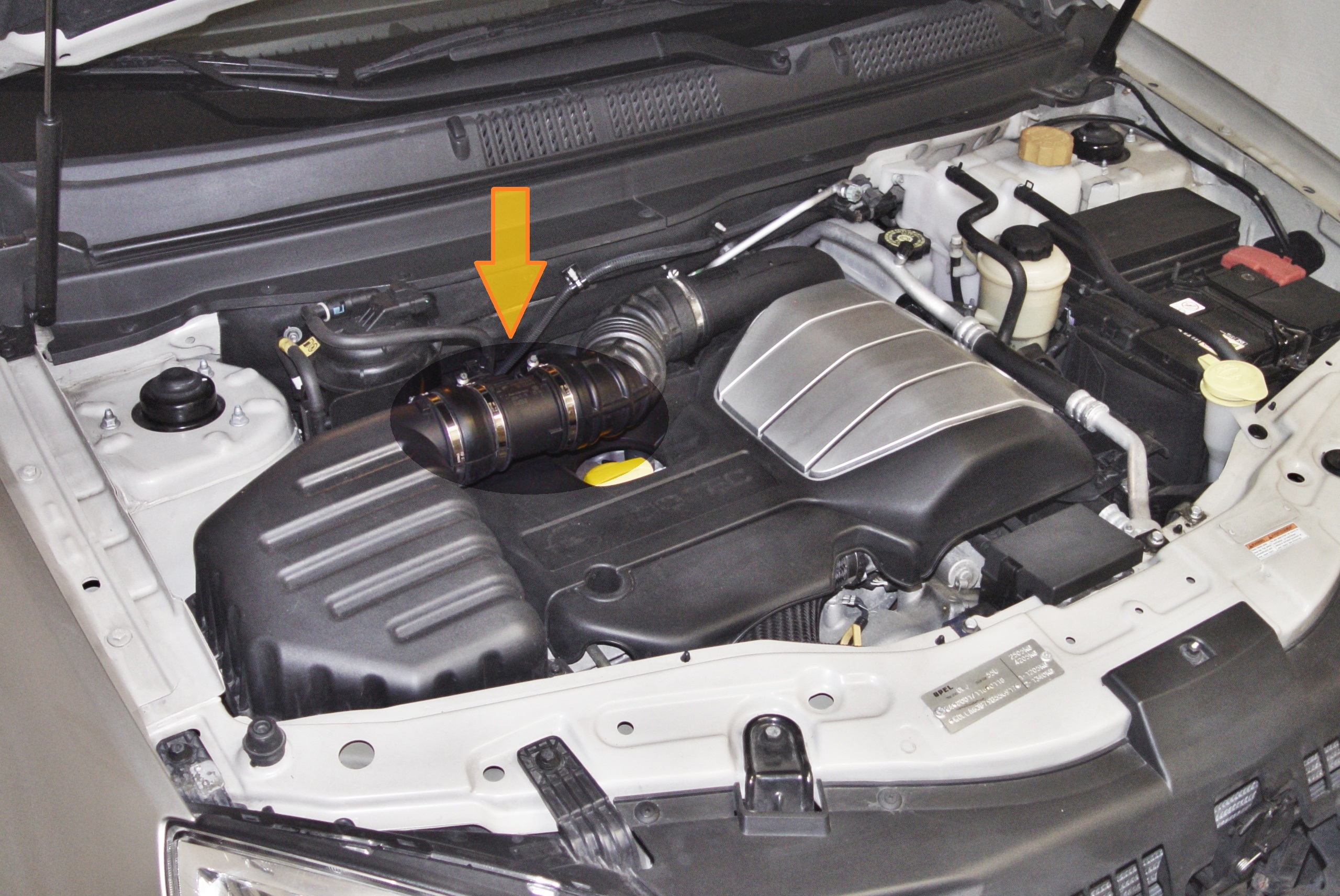 Cars and Motors Online | What Is an Airflow Meter

– What is an airflow meter?

– Cost and replacement of the airflow meter

Today’s vehicles use increasingly complex onboard electronics, of which the airflow meter is one component. Want to know more? The answers to your questions are in this article!

What is an airflow meter?

The engine management system is an integral part of the modern vehicle managed by many electronic systems. This system consists of an ECU (ENGINE CONTROL UNIT) that controls various components that allow the engine to operate (actuators such as injectors, ignition coil, solenoid valves, relays…).

To control these actuators, the ECU needs to know specific parameters (engine speed, temperature, air pressure, flow rates…), sensors that perform this work by transforming physical quantities into electrical signals identifiable by the ECU: the flow meter is one of these sensors.

Located after the air filter, it measures, as its name indicates, the flow and mass of intake air entering the engine. This information, transformed into an electrical signal, allows the ECU to manage the injection time for optimal combustion and the operation of the EGR valve at precise operating ranges. 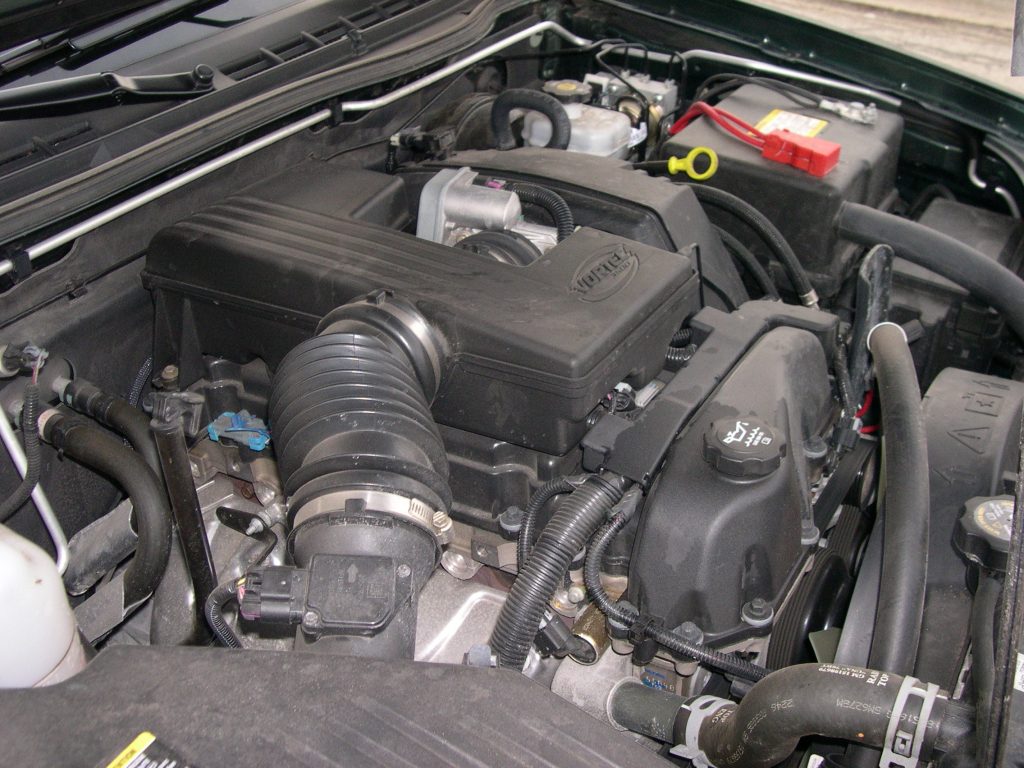 The current flow meter is a “hot film” flow meter. It is a plastic tube in which the intake air passes; inside are:

– a sensor, the hot film, in contact with the intake air: It consists of a heating resistor maintained at a constant temperature by the electronics of the flow meter. If the airflow increases, the element is cooled more. The current supplied by the flow meter increases to keep it at the same temperature; these current variations are transformed into a variable proportional voltage from 0 to 5 V for the ECU;

– An air temperature sensor, consisting of an NTC (Negative Temperature Coefficient) resistor: the higher the temperature, the lower its resistance.

In addition to the airflow measurement, it allows knowing the exact quantity of air by determining its density.

In the case of non-functioning of the flow meter, the ECU passes in degraded mode with the lighting of the indicator of diagnosis; it determines a constant flow value, and the fuel flow is reduced; thus, the vehicle loses its power.

The symptoms are, therefore:

– possible starting difficulties or stalling (a diagnosis including a check with a diagnostic device and electrical measurements must be carried out to confirm the flow meter failure).

Please note: the hot film is very fragile and should not be handled. It is not necessary to clean it since the system has a self-cleaning feature.

Cost and replacement of the flow meter

Often, the sensor can be separated from the flowmeter housing: some accessory manufacturers sell it at retail prices ($20 to $50); however, you should avoid this option for two reasons:

– manufacturers only sell the complete flowmeter housing with its integrated sensor as an original part (on average $200) and strongly advise against dissociating the two elements under penalty of destruction.

Note: These two factors (adaptable parts and failure to follow manufacturer’s instructions) are probably the reason for repeated replacement of the flow meter.

– Why Will You Remove the Catalyst Converter?

– A Guide to Understanding Automotive Mechanics

– Why Perform a Car Diagnostic?

– Increasing the Pressure of a Turbo (Part 1)

– What Is Ultrasonic Car Injector Cleaning?

– How to Check for Car Water Pump Issues

– My Car Is Overheating! What Could Be Wrong?