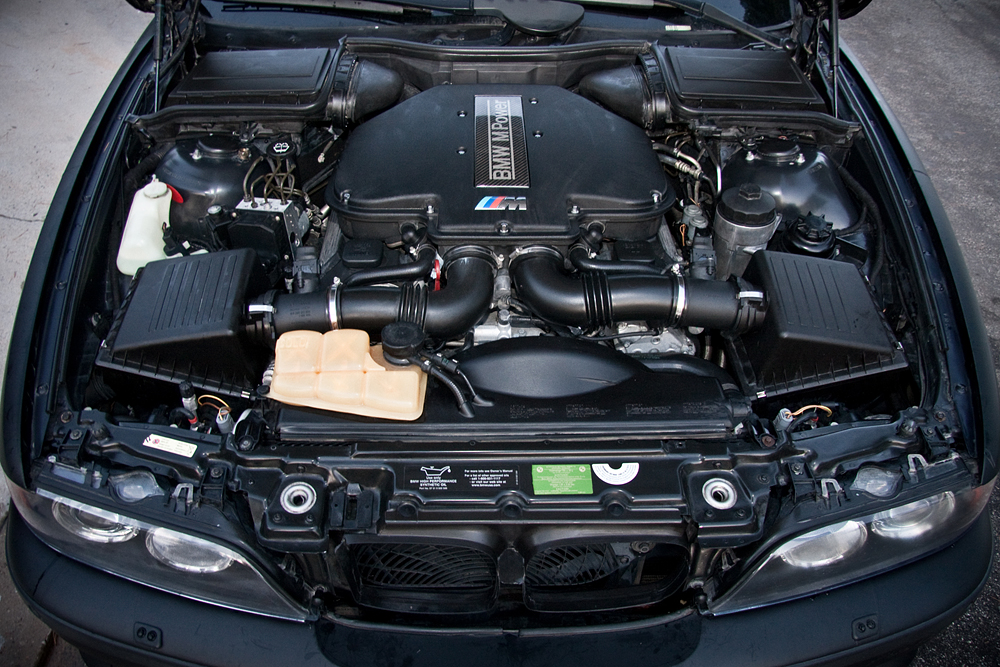 What Is the Role of Car Engine Units (ECUs)

– Description of the car ECU

– Functioning of the car ECU

– Maintenance of the car ECU

On a car, the ECU is an essential element for the functioning of the vehicle. But in reality, we should rather say “the ECUs” because there are 30 of them, and even up to 80 for high-end cars. We tell you everything!

The ECU is the central element of a whole called “on-board system”. Several on-board systems electronically manage the various functions integrated into the vehicle:

Note: whatever the system, the ECU operation is always the same: it manages a function through actuators after receiving information from sensors.

They transform a physical quantity of information into an electrical signal sent to the ECU.

Here are some examples: 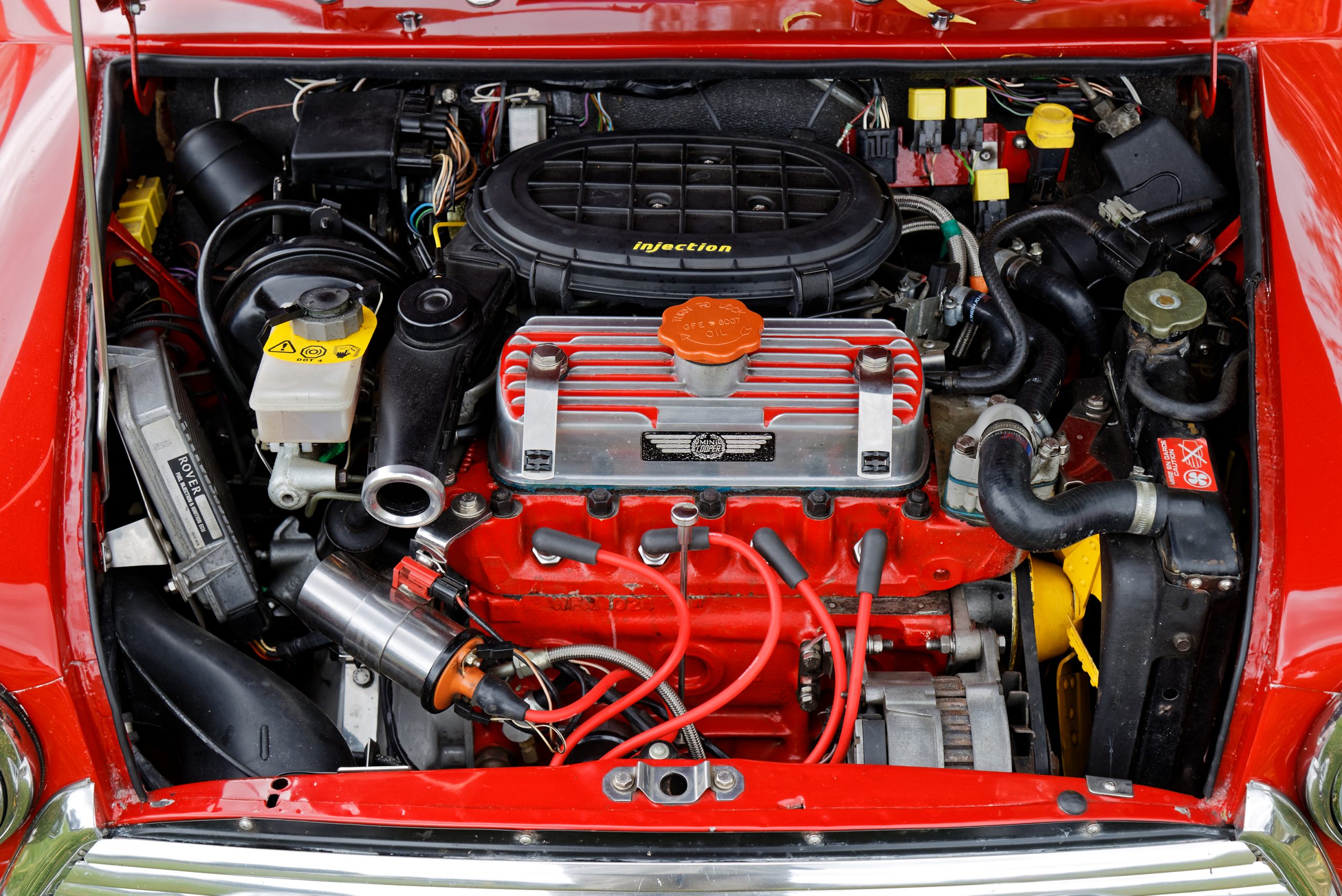 They receive an electrical impulse from the ECU to adapt the system parameters.
Here are some examples:

Description of the car ECU

It takes various forms depending on its function:

– Most of the time, it is a box of about fifteen centimeters on a side supporting electrical pins with a variable number of channels (arrival of an electrical filter);

– But it can also be integrated with its actuator and will be called a module or combined (management of onboard instruments);

– Inside this ECU is the brain, composed of printed circuits and other electronic components (transistors, resistors, memory cards, diodes, integrated circuits

How the car ECU works

In a car, the ECUs each manage their own system, but they also exchange information and interact.

The engine ECU will need wheel speed information from the anti-lock braking system or will be able to act on the control of the air conditioning compressor (when the driver requests a sudden acceleration).

To do this, the ECUs communicate with each other using different “languages” depending on the type of function (engine management, comfort, active and passive safety, etc.), which are called multiplexed networks.

The networks differ from each other by their communication mode or protocol (CAN, LIN or MOST system, etc.), and by their execution speed, or flow, in kbits/s (the “comfort” network will need less speed than the “active safety” network).

Good to know: the communication between all these networks and ECUs is governed by an interface, the vehicle’s super ECU, which has a different name depending on the manufacturer.

Maintenance of the car ECU

An ECU failure is fortunately rare (cost: $700 to $1,000 on average), and failures most often occur on the peripherals (sensors, actuators, electrical harness). If, despite everything, it is the case (often due to a handling error, a short circuit, or water infiltration), less expensive solutions exist:

– Exchange of standard ECU: It is proposed to you on average 50 % less expensive than a new model. It must be programmed for your vehicle;

– Repair of the ECU: Many companies propose today the repair or the reprogramming of ECUs. For a modest price, variable depending on the repair (~ $150), you can save your used vehicle condemned by your dealer.

Note: Replacing your ECU with a used part is impossible because it is programmed for its original vehicle.