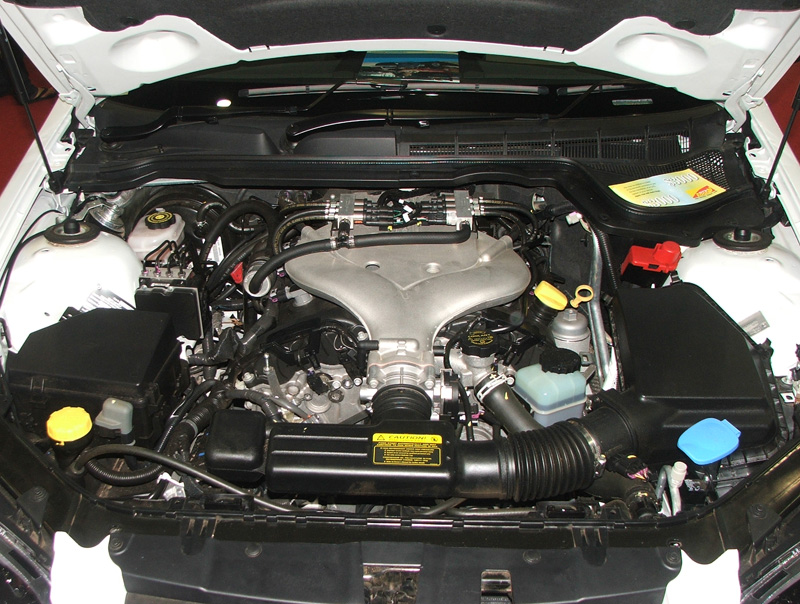 – What is a knock sensor?

– How does a knock sensor work?

– Anomalies of the knock sensor

– Maintenance of the knock sensor

Poor combustion of the air/fuel mixture in the cylinder chambers of an engine can lead to serious damage, especially to the cylinder heads. The knocking sensor caused by this malfunction allows the engine management computer to modify the ignition curve to avoid any complications.

What is a knock sensor?

The knock sensor is used to identify noises caused by vibrations due to poor combustion of the air/fuel mixture in the combustion chambers. Excessive heat could damage the piston tops, valves, and cylinder heads. Therefore, it is essential to continuously monitor the advance and retard of the ignition to modify their curve to avoid damage to these components.

The knock sensor consists of a piezoelectric element, a spring-loaded mass, and an electrical connection inserted in a plastic shell. The sensor is attached to the engine block by a bolt.

How does a knock sensor work?

The knock sensor is bolted to the engine block. It detects and identifies vibrations and transmits them to the ECU (electronic control unit) as electrical signals. The ECU then modifies the ignition curve by adding delay to suppress them. The knock sensor thus prevents auto-ignition.

When the knock sensor is not working, the onboard computer displays an error code on the dashboard screen (the engine trouble light). This difficulty puts the injection system into a degraded mode, preventing the engine from turning over. The blocking speed varies according to the engine. Examining the sensor body is essential to identify whether the sensor overheating has caused dents or bumps that could damage it.

Other cases can be observed:

– failures due to breaks or cracks caused by mechanical stress;

– poor attachment to the motor leading to corrosion of the sensor’s metal body;

– internal sensor breakage or cable breakage caused by excess temperature in the engine compartment or mechanical stress resulting in loss of the sensor signal.

Please note: the piezoelectric component is also sensitive to electromagnetic interference emitted in its environment and present in the ambient air.

Maintenance of the knock sensor

When the knock sensor stops working, there is nothing to do but replace it. Installed at the bottom of the engine block, it requires lifting the car on a hydraulic bridge to access and remove the part.

Its replacement requires cleaning the block’s surface well to remove any oil or grease from the part of the block where the knock sensor will be fixed. Its metal part must imperatively be in contact with this part of the block. It is recommended to apply a thin layer of silicone grease on the metal base of the sensor to improve the contact surface.

For tightening, use a torque wrench to clamp and bind the sensor to the motor block at a torque of 20 and + or – 5 N-m. You must respect this value to avoid altering the correct reading of the signals emitted by the sensor via the engine management system.

Depending on the OEM and the engine application, knock sensors are available commercially and e-commerce in a wide price range from $5 to $190. However, most common models are typically priced between $30 and $100.