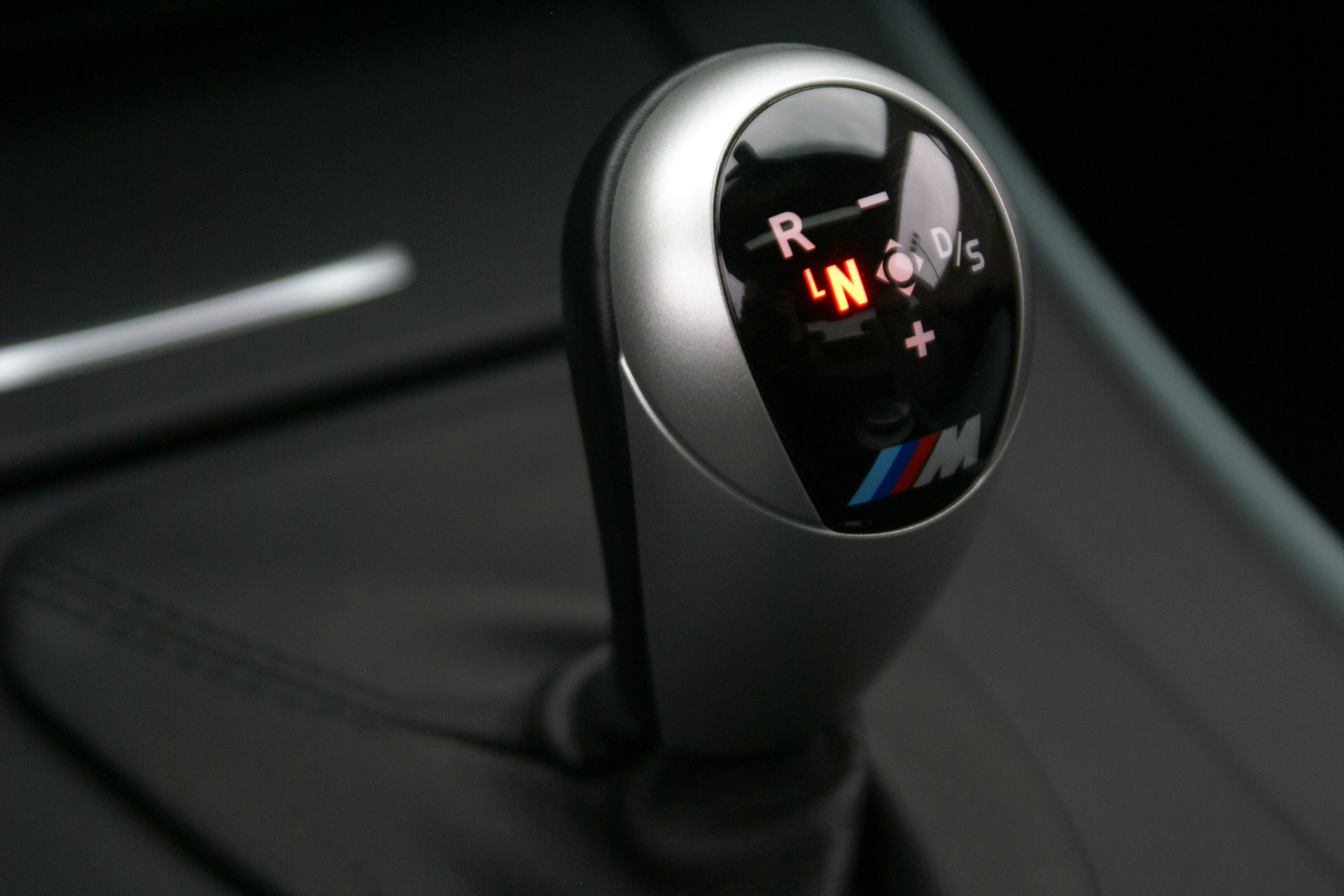 Specifics of the double-clutch

Use of a double-clutch

The double-clutch offers an exciting alternative for automatic gearboxes, especially on small cars. It also achieves lower fuel consumption than a vehicle equipped with a traditional automatic gearbox and fun, sporty driving due to its fast gear changes on sporty cars. This post tells you everything you need to know about double-clutch technology.

The double clutch is a system comprising 2 clutches. Each of them acts on the 2 half gearboxes constituting a robotized gearbox called “double clutch.”

A dual-clutch gearbox is an evolved form of the robotic gearbox. Its design is more or less the same as an automatic gearbox except that it is divided into two half gearboxes. One handles odd gears while the other handles even gears.

Its advantages are the following:

The dual-clutch accelerates a robotized gearbox’s gear changes until the shift response time between each gear is reduced to practically zero.

It thus gives gearboxes equipped with it equal or even better performance than hydraulic automatic gearboxes.

The compactness of robotized gearboxes makes it possible to transmit small front-wheel-drive cars with low displacement and power automatically.

Note: The main disadvantage of traditional hydraulic automatic transmissions is their torque converter, which absorbs a significant portion of the engine power, making them less efficient on small displacement cars.

Specifics of the double-clutch

The dual-clutch system was designed by Volkswagen in collaboration with the American company Borg Warner (specialized in automatic transmissions since the 1950s).

The main features are the 2 oil bath clutches installed side by side, which operate through 2 transmission shafts of different diameters inserted into the other 2 gearboxes.

In the most common case, a 6-speed gearbox :

The second controls the even gears of the dual gearbox (second, fourth and sixth).

While one of the clutches is closed, the other open pre-selects the next gear on the second gearbox. The 2 half gearboxes transmit the differential movement through an output shaft installed between the 2 gearboxes.

Use of a dual-clutch

A double-clutch robotic gearbox is used as an automatic gearbox. A lever is used to select between neutral (N), forward (D), reverse (R), and lock-up when the vehicle is stationary (P).

In addition to automatic operation, automated dual-clutch transmissions have a manual shift control, either through the shift lever in manual mode or through two paddles mounted on the steering column behind the steering wheel.

The creator of the system, the Volkswagen Group, equips its brands (Volkswagen, Seat, Skoda, Audi, Porsche) with it. It has been followed by the major European, American and Asian manufacturers.

Finally, to benefit from it on a new car, you have to consult the list of options of the vehicle you wish to acquire while some vehicles are equipped with it as original equipment.

Please, remember to share this post and leave your comments. Should you wish to read on something in particular, please jot down your request in the comment section below. We also encourage our readers to share their experiences and stay posted on our blog.