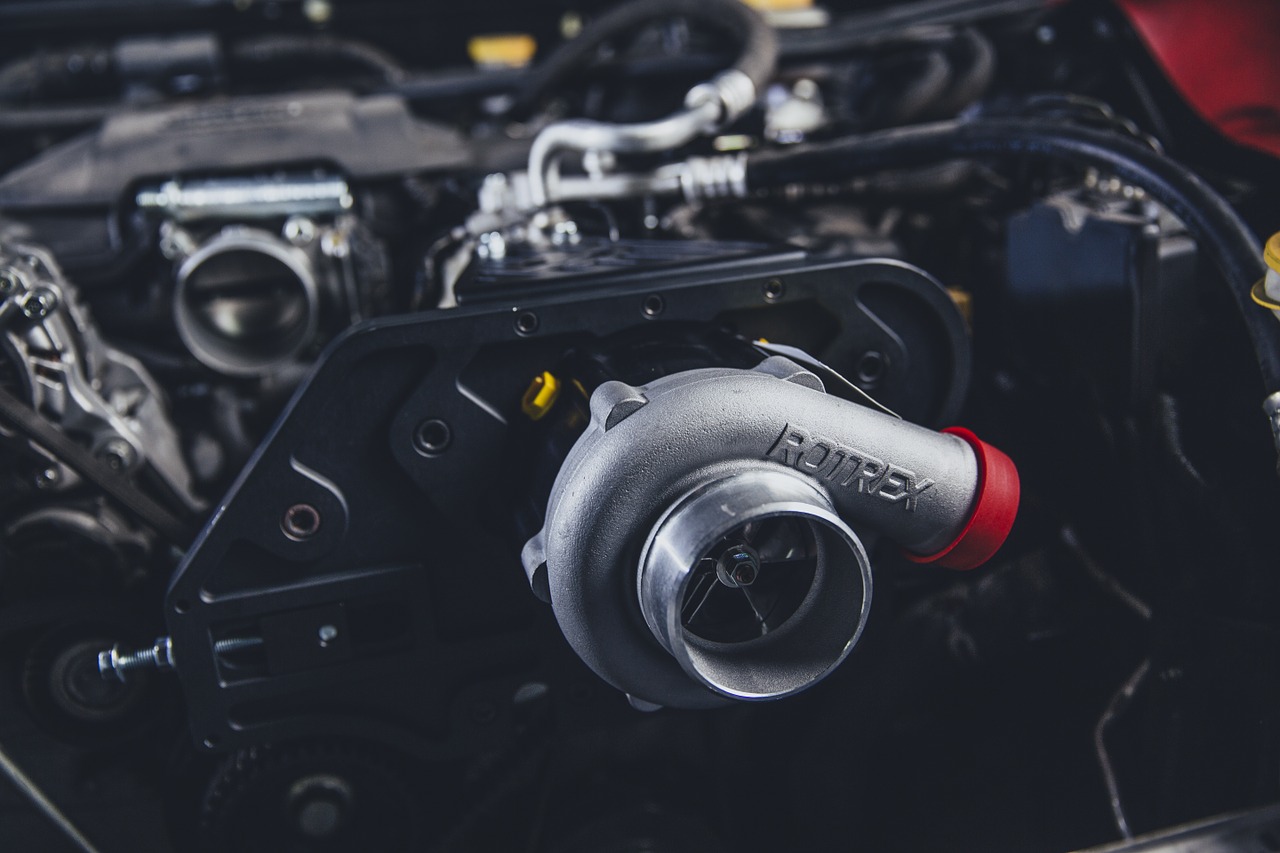 If the check light is on, your car lacks power, and the engine is anemic, the problem is a seized turbo. What to do, who to contact, and at what cost? Here is an overview of the problem.

Good to know: the check light, present on the dashboard, is used to diagnose and alert you in case of problems.

The turbocharger is a device that increases engine performance by acting on the volume of air admitted into the cylinder. It creates an overpressure of 1 bar in the intake duct to “fill” the engine with air. Then, with the air pressure sensor’s help, the ECU determines the fuel to be injected to establish a perfect dosage in all conditions.

The turbocharger is installed at the exhaust outlet and composed of 3 sub-assemblies:

To limit the pressure, there are two turbo pressure regulation systems:

It is these pressure regulation systems that can get jammed. 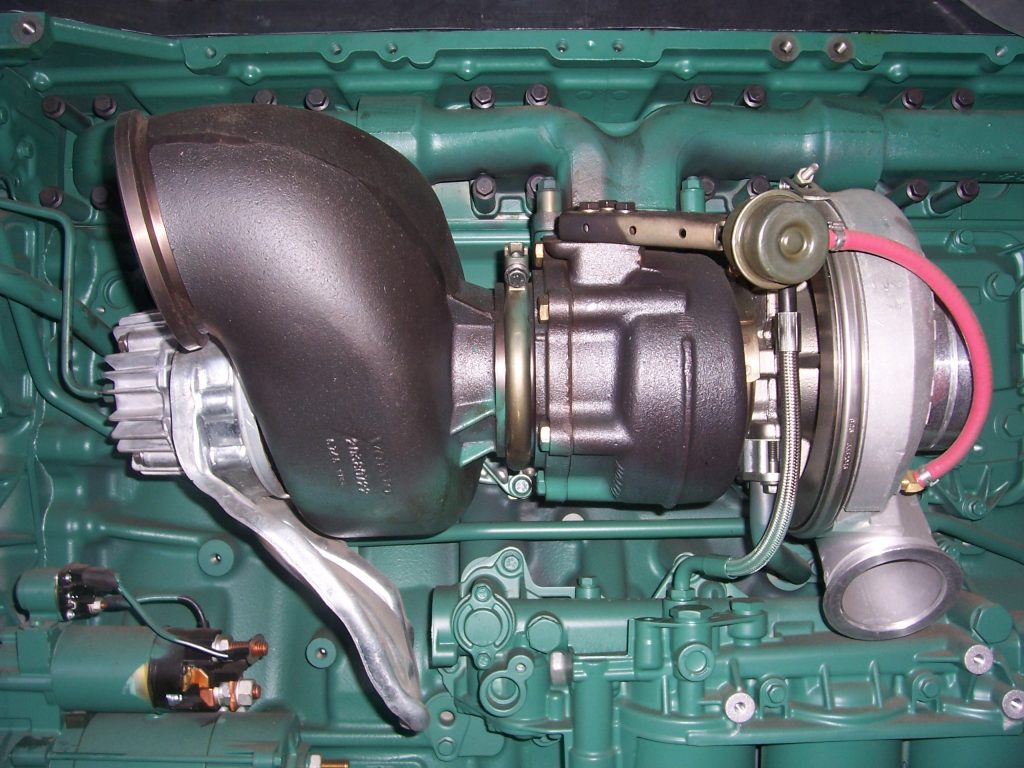 As mentioned above, it’s the turbo control that gets the flu: the valve in a conventional turbo, the control vanes in a TGV, subjected to the extreme temperatures of the exhaust gases, become covered in scale and seize up.

The immediate effect is a significant loss of power. The engine operates like a naturally aspirated engine (not equipped with turbo); in this case, power quickly drops by half, and the vehicle moves forward with difficulty.

Besides, on the latest generations of vehicles, electronic management intervenes by imposing a degraded operating mode with speed limitation and ignition of the OBD light.

Suppose the manufacturers recommend replacing the turbocharger with a new one or a standard exchange. In that case, it is also possible to use anti-seize measures, especially for finned systems, which require dismantling (there are also specific cleaners that are more or less effective that can be applied without disassembling).

Note: A qualified technician must carry out this operation!

Cost of the operation

It varies according to the type of vehicle and the suppliers. Here are some examples of prices for mass production passenger vehicles:

* cost of removal and installation not included.

Good to know: in case of replacement, the brand dealer will always provide the originally mounted turbocharger (the most well-known OEMs are KKK and Garett).

It is always necessary to order branded products and original parts for the engine from specialized sites and discard the much less expensive generic products.

When installing a new turbocharger, increase the engine oil pressure before starting and don’t touch the regulation system settings.

If the turbocharger gets out of the seizing condition, have this operation carried out by a specialist workshop.