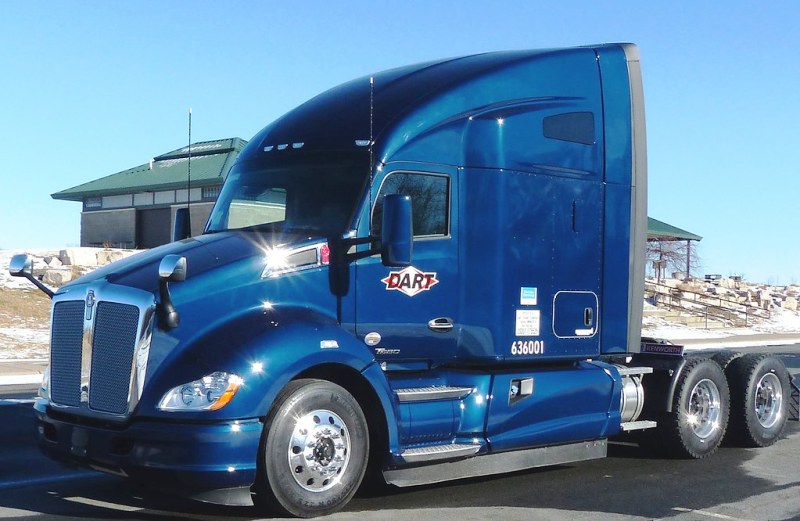 – DPF: What is a particulate filter?

– How does the DPF work?

– DPF: What is the additive technique?

– When should I replace my DPF?

The DPF stands for Diesel Particulate Filter, the organ located at the vehicle’s exhaust and whose purpose is to store the particles emitted by diesel engines. Here’s everything you need to know about the DPF, how it’s made and how it works.

DPF: What is the Diesel Particulate Filter?

It is a steel casing, resembling an expansion chamber, inside which are:

– a particle trap, a structure made up of “beehive” type cells.

It is also equipped with a temperature sensor and a differential pressure sensor (the pressure is taken on the one hand at the inlet of the DPF and on the other hand at the outlet to evaluate its saturation with particles).

What is the role of the DPF?

The DPF has two main functions: an oxidation catalyst and a particulate trap, which we will detail here.

This chemical filter placed at the front of the DPFS, based on rare metals and platinum, transforms the combustion gases by oxidation, i.e., combining oxygen with them.

– filtering particles: only the finest particles pass through the porous walls (maximum 0.1 µmm or 0.0001 mm);

– to store the largest particles and eliminate them (regeneration).

How does the DPF work?

Depending on the driving conditions, the accumulated particles create a pressure difference between the inlet and outlet of the DPF. The pressure sensor measures this differential pressure and, when it is too high, the regeneration of the DPF is triggered.

If the vehicle is used over long distances with high exhaust temperatures, the sufficiently hot gases (350°C) naturally burn the accumulated particles.

If the use of the vehicle does not allow natural regeneration (short cold or urban journeys), the ECU, after analysing the pressures and temperature, can initiate a controlled regeneration procedure:

– It causes post-injection at the right moment (at the end or after combustion): these cause unburnt particles to ignite on contact with the overheated DPF and eliminate the particles;

– Another solution adopted by some manufacturers is to inject fuel directly into the exhaust to obtain the same effect. 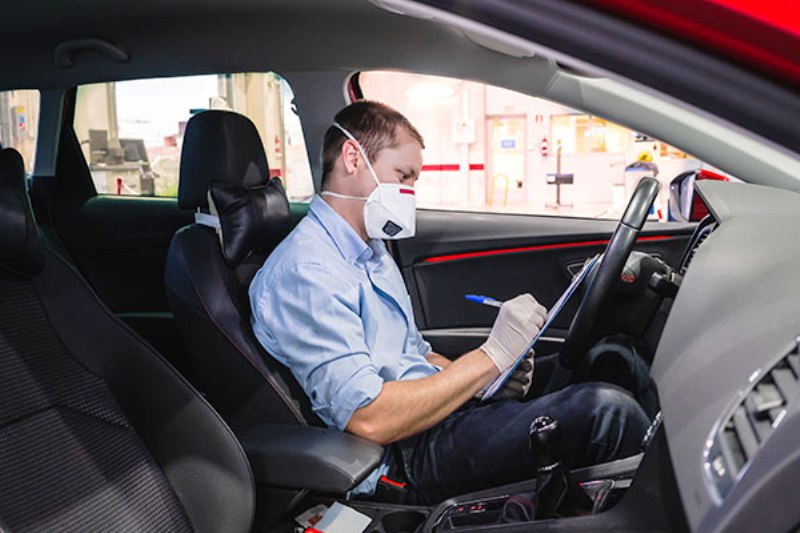 Once the device selects the action, it will automatically manage the regeneration procedure at the end.

DPF: what is the additive technique?

Some manufacturers use the additive technique. This consists of injecting a product, AdBlue, with the diesel, lowering the combustion temperature. Its primary role is not, as is often believed, to eliminate the particles in the DPF, but to reduce the production of NOx (nitrogen oxides).

Note: Indirectly, it limits the production of particles because it replaces the EGR valve (which also reduces NOx), a source of particle production, as an additive does not produce any.

When to replace the DPF?

Theoretically, the particulate filter is designed to last the lifetime of the vehicle. In reality, however, it is often necessary to replace it at least once. It can also be cleaned (only by professionals).

Please note: removing the DPF is strictly forbidden and is a reason for refusal at the technical inspection.