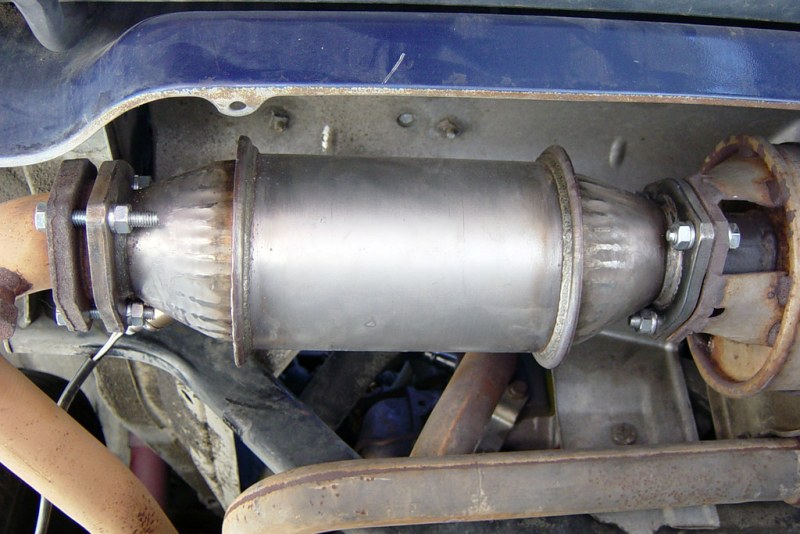 Removing the catalytic converter from your car is a risky gamble. While your vehicle’s performance will increase, improper handling can lead to the imminent breakage of the injection system and make your vehicle illegal due to excessive toxic gas emissions. Given these dangers, it is forbidden to convert some car models.

Removal of the catalyst: interest

Role of the catalytic converter

Your car’s catalytic converter is close to the engine to maximize efficiency (it only works under very high temperatures). It is a friend to both the environment and the engine’s injectors, and its purpose is to convert dangerous gases that have not been burned into non-polluting chemicals.

The purpose of removing the catalytic converter

Even if this essential element of pollution control is mandatory, some are tempted to remove the catalyst since the advantages are as follows:

– The catalyst directs released gases through a tiny honeycomb-shaped duct, and as a result, the released engine has higher power.

– The noise is unique, and for auto-tuning enthusiasts, the song becomes fascinating.

– Depending on the model, fuel consumption is reduced.

Steps to remove the catalytic converter 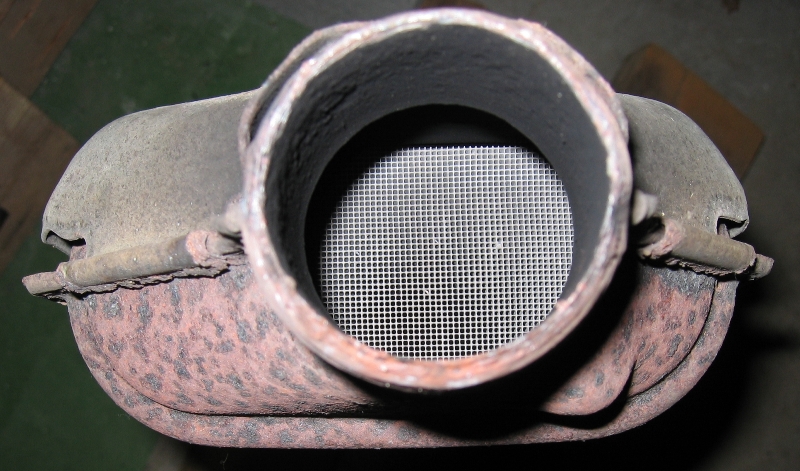 Here are the steps to remove your catalytic converter:

– First of all, you should make sure that you park your car in a quiet and safe place.

– Jack up your car, wait until the exhaust has cooled down, and wear safety glasses.

– Once you’ve taken the usual precautions, locate the catalytic converter and use a de-sealer to make disassembly easier.

– You must disassemble the lambda sensor that resides inside. It is crucial: it regulates the quantity of fuel to be injected according to the emissions present in the exhaust system. Without it, you risk damaging the injectors.

Good to know: It is customary to place a custom-made tube in place of the catalyst. To do this, first, install the manifold gasket, then insert the tube. Tighten the screws, replace the heat shields, and replace the sensor collar.

Removing the catalyst: the regulations

In the event of a technical inspection, the CO-CO2 level must be less than or equal to 0.5. Otherwise, it will be refused. Moreover, in case of control by a traffic agent, the fine can be costly if you do not respect the standards!

Since the anti-pollution test carried out during the technical control is reinforced on the vehicles running on diesel, the amount of particles emitted by the exhaust pipe is compared to the amount specified by the manufacturer. If the homologation values are exceeded, the vehicle is subject to a second inspection within two months.

If the manipulation remains possible and straightforward to realize by DIY enthusiasts with expert hands, we strongly advise against this practice. Indeed, it only takes one lousy manipulation for your car to no longer comply with the standards.

Price of removing the catalytic converter

It is still possible to remove the catalytic converter on specific models provided that a pollution control system replaces it. To do this, you can go to a professional who will change the parts and, if necessary, reprogram the injection system. Such an operation is between $950 and $2050, depending on the new part.

Hope this post has helped you decide whether you should bypass the catalytic converter or not. Beware, it can damage the engine’s injectors! Please, remember to share your experience in the comment section below.