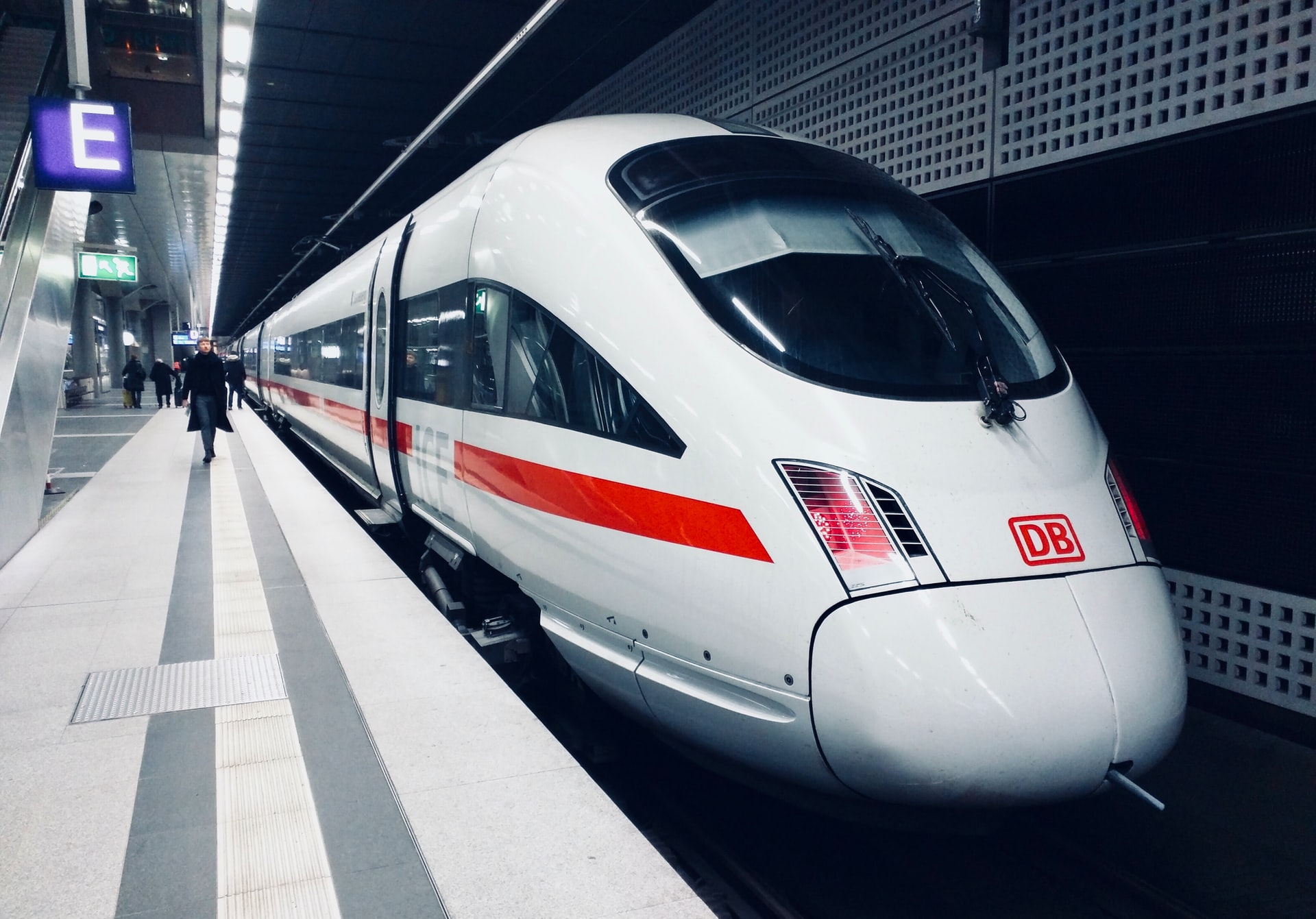 Rail transport is one of the primary means of transport used in the world. It appeared at the beginning of the 19th century, during the industrial revolution, and proved to be a phenomenal technical achievement at that time. Moreover, the techniques and infrastructures used have never ceased to be perfected. Whether it is to transport passengers or goods, its efficiency and authenticity continue to seduce a good number of people.

A timeless means of transportation 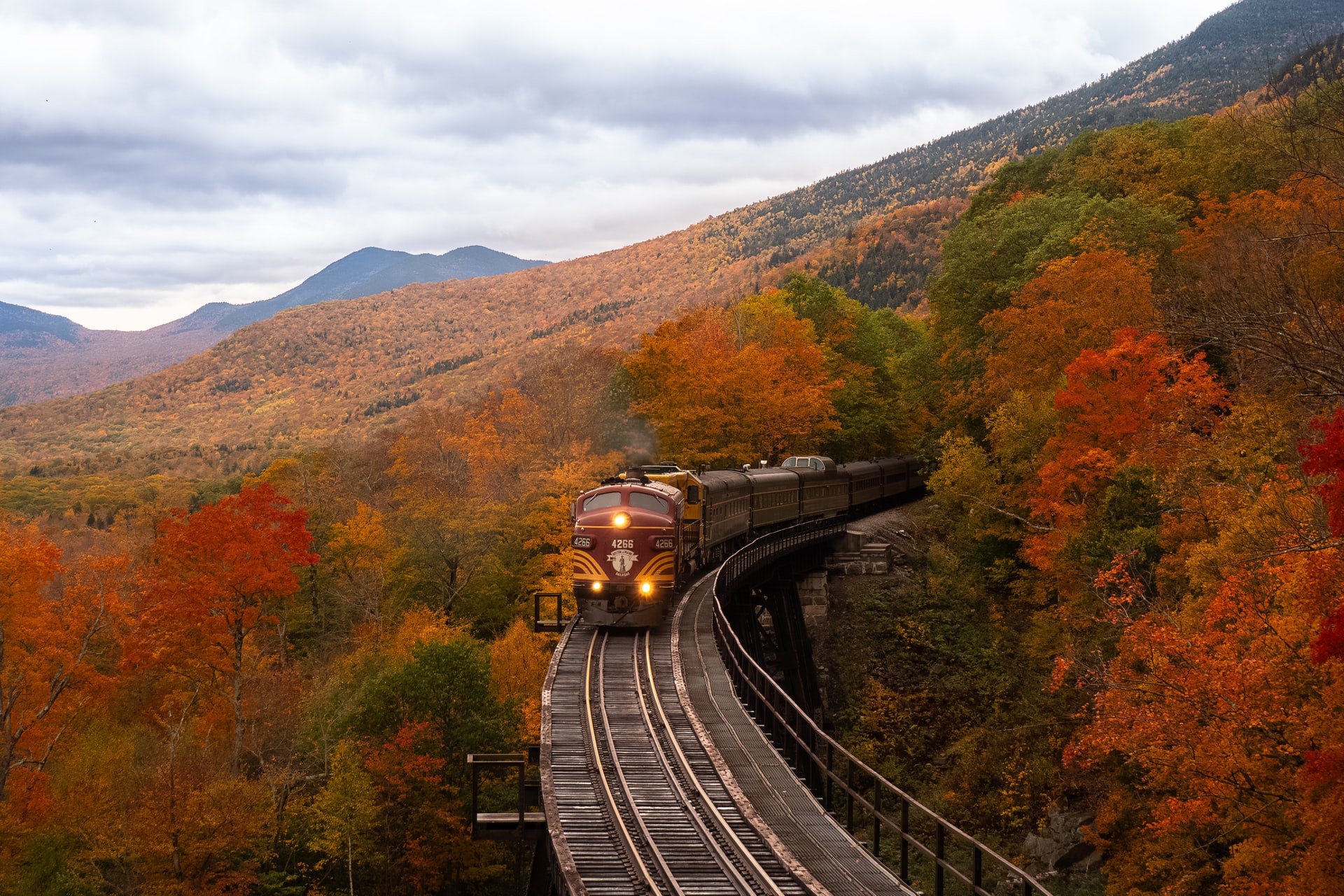 Despite a slight loss of interest from the general public, rail transport has evolved and reasserted its status to benefit new modes of transportation such as cars and air transport. Indeed, it is no longer limited to the use of steam trains as it was in the past, and different types of rail transport can be found everywhere, even in the heart of the city, such as streetcars or subways. High-speed trains can now compete with other means of transportation in terms of comfort and speed.

The different types of rail transportation

The train is a classic of rail transport. It is a set of cars pulled by a locomotive. The locomotive itself is a motorized engine running on steam or combustion. The train is intended to transport passengers and goods. If the train was prevalent in the years following its invention, the ecological standards in force have forced designers to limit its use or to opt for new traction systems to limit the emission of harmful gases. 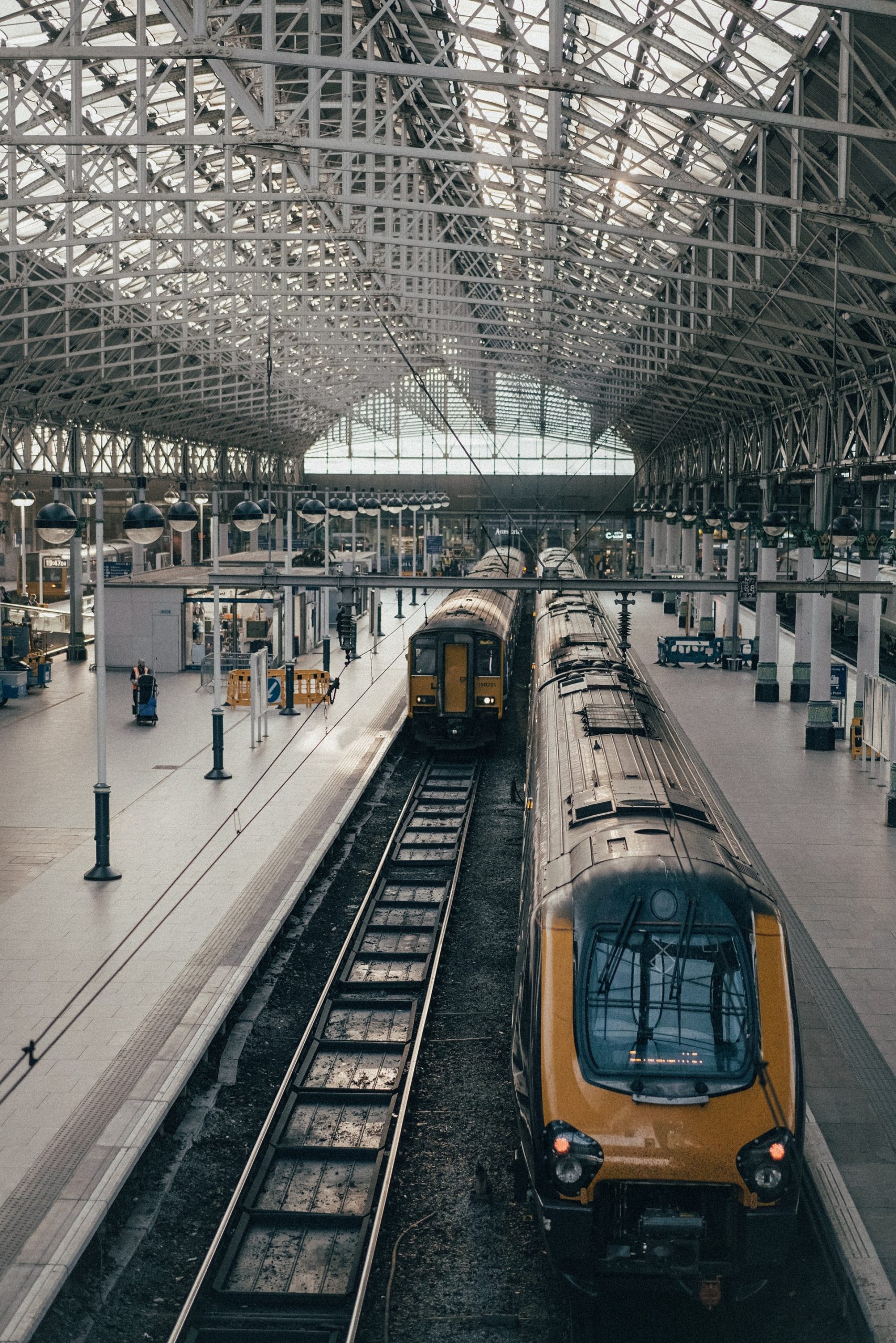 The TGV or high-speed train is a train that runs mainly on electricity. Introduced in the early 1980s, it is designed to carry passengers over long distances. Combining comfort and speed, it is currently the most widely used mode of transport, competing with air transport. It can reach a top speed of 320 km/h, making it one of the fastest vehicles globally. Equipped with an electric motor, it meets all ecological criteria.

The metro is a rail transportation system installed in urban areas. Most often installed underground, it transports passengers from one point to another in a city by means of electric locomotives. It is of great importance to the inhabitants of urban areas, as it avoids the need to use the road network, at the risk of being exposed to various constraints such as traffic jams. 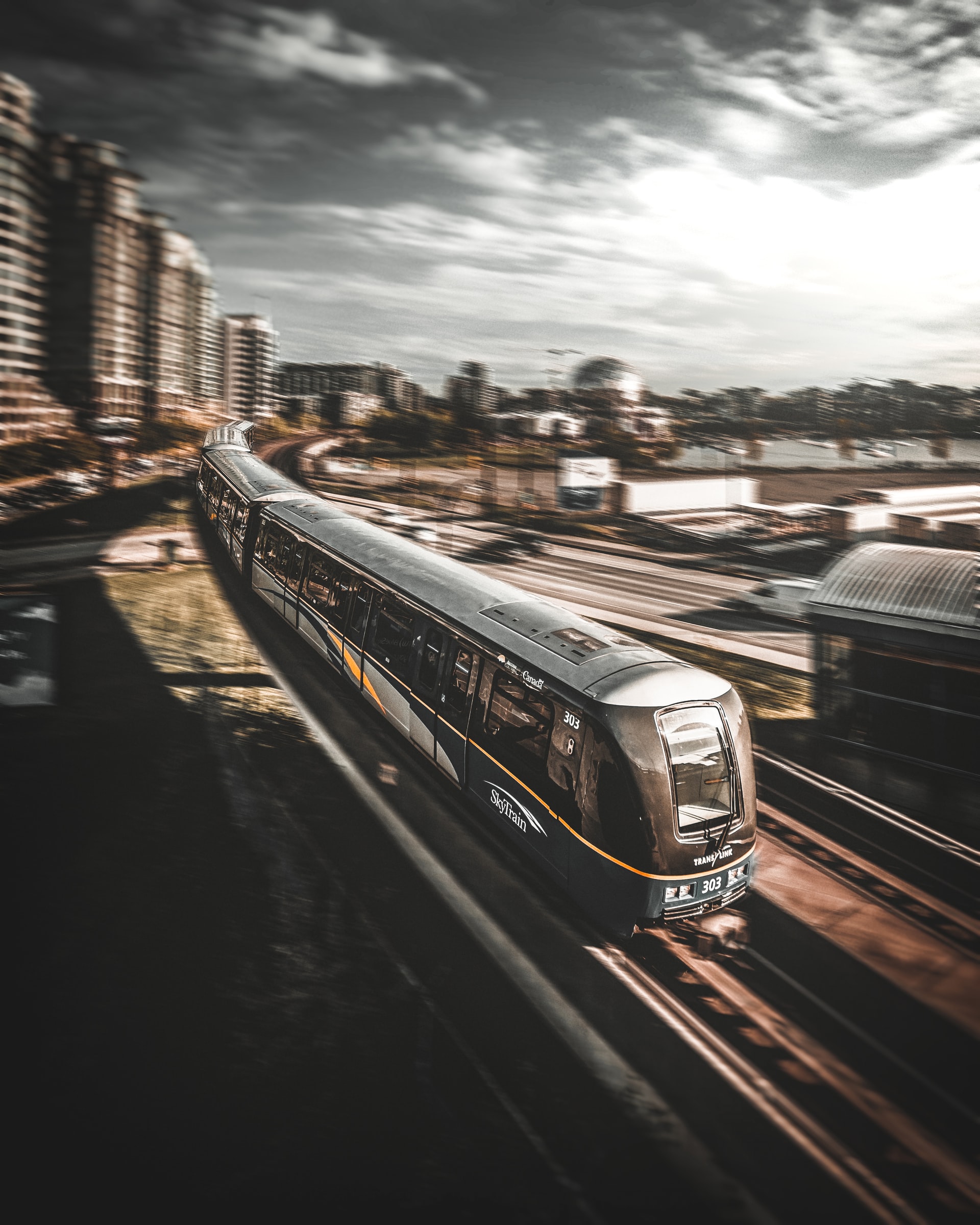 Like the metro, the tramway is also a means of urban transport. Inspired by the traction systems used in the past in the mines, it has been very successful since its introduction. Its size, less imposing than the train or subway, has facilitated its installation in urban areas without interfering with other traffic routes.

Also powered by electricity, it is both a comfortable means of transportation and an attraction for railroad enthusiasts and those wishing to contemplate the beauty of a city onboard a vehicle.

A comfortable way to travel

Rail transportation is an integral part of history. Indeed, it is one of the basic elements in our mad race towards mechanization. It has limited the use of human and animal power in the transportation process. Rail transport has also undergone changes if the automobile and aeronautical industries have put it aside for a while because of their dazzling success.

The trains are more comfortable due to the well-appointed interior space in terms of comfort. In addition, electric motors are known to be quiet, allowing passengers to travel in peace. With this in mind, various state-of-the-art vehicles have been updated, which are also proving to be more environmentally friendly.

Traveling by train: a privilege 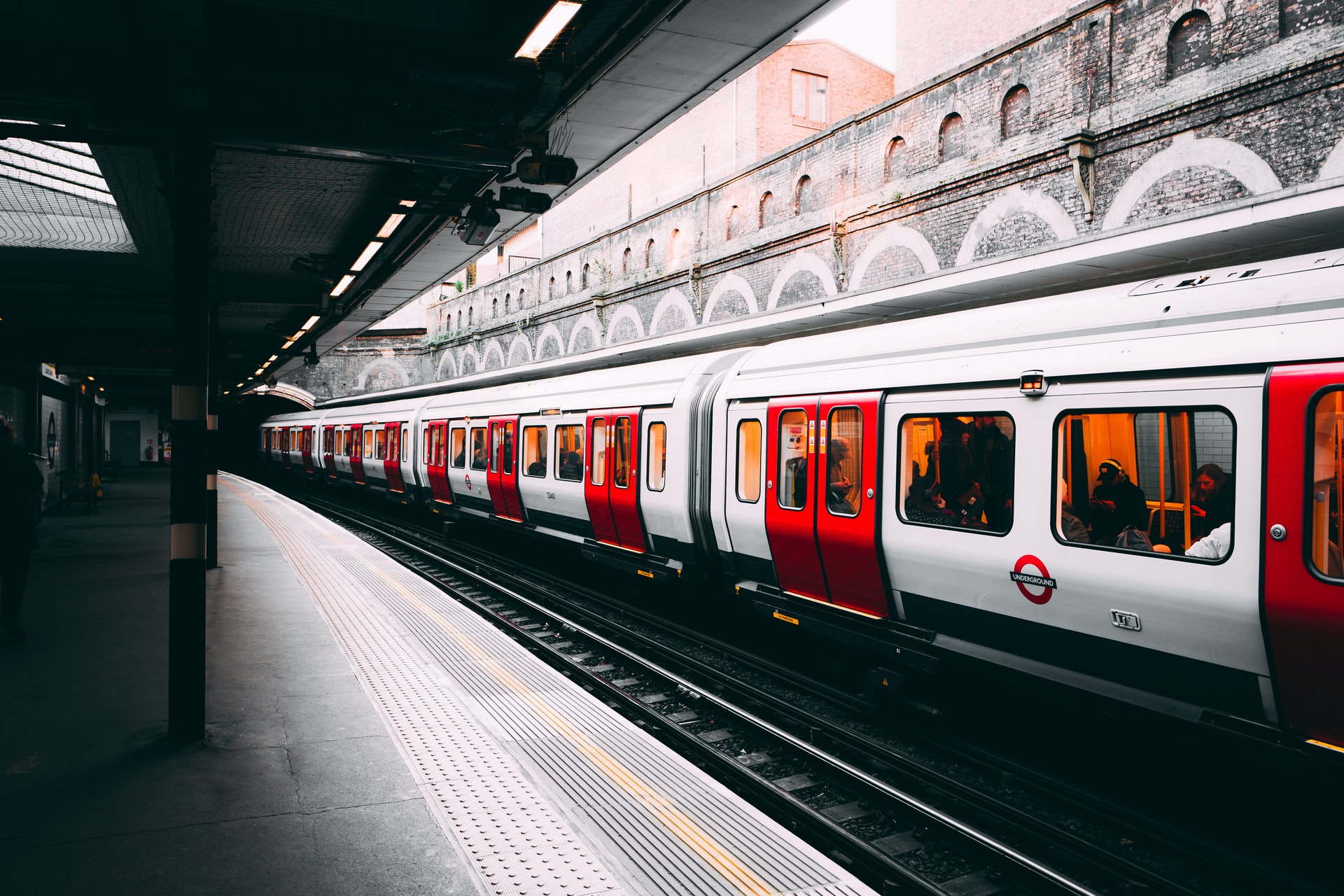 Apart from the comfort, train travel is an experience in itself. Indeed, unlike air travel, whose efficiency and speed are no longer debatable, traveling on a train allows us to relax while admiring the landscape. It is also a way to experience a mode of transportation that has been through the ages, adapting to each era. In terms of speed, the train has nothing to envy other types of transport, like the TGV.

Sound off in the comments section below and tell us your thoughts on traveling in trains.