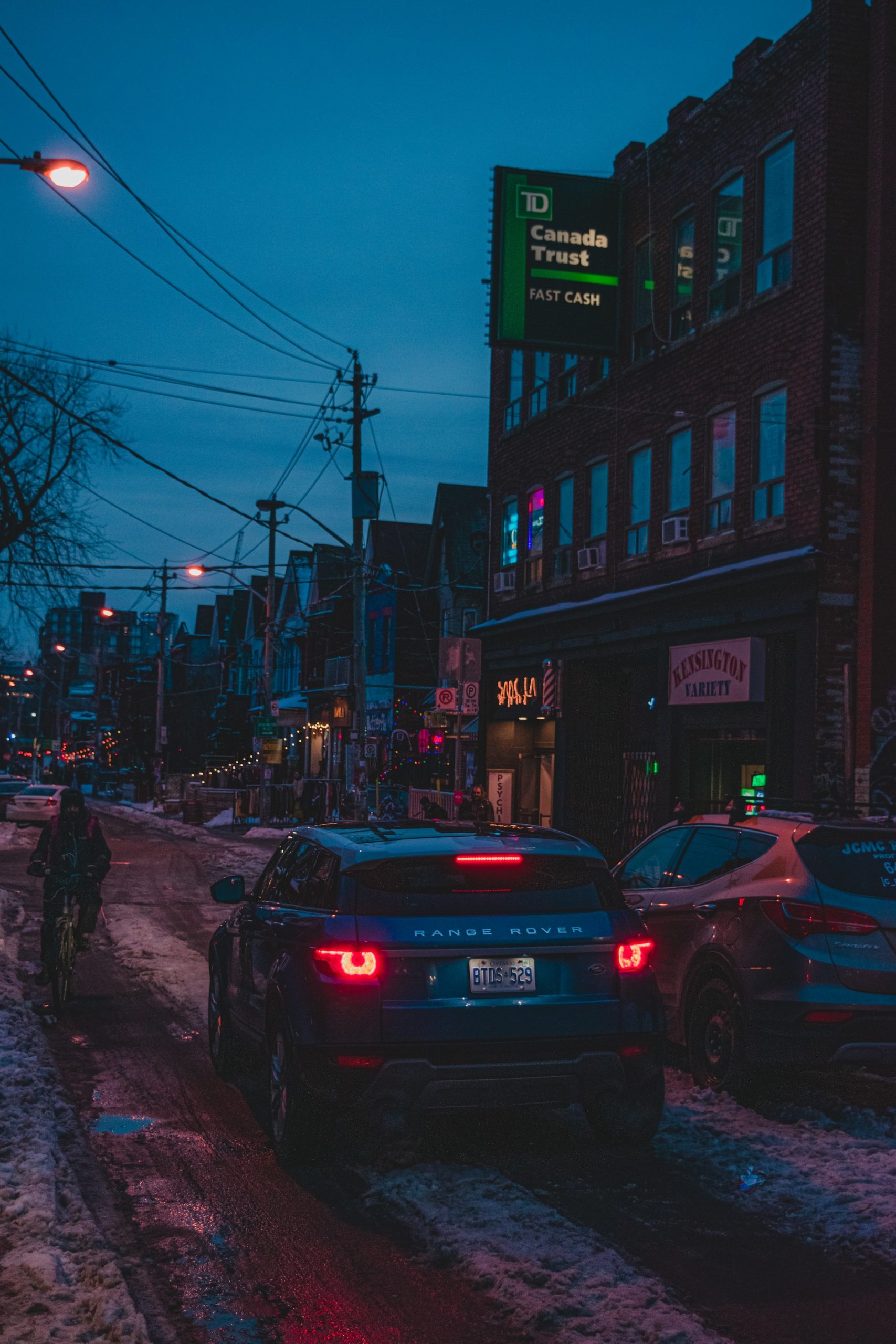 Your car is like your second home and is one of the most significant investments you can make as an adult after buying a home. So, you need to take as much care of it as you take care of your home. Just like your home, you don’t want just anyone to look inside your car and invade and step into your personal space; this is why you should tint your car windows.

You will no longer get people judging you when you are rocking hard and lipsyncing to one of your favorite songs while stuck in traffic. There are so many reasons why you so tint your car’s window. In this blog, we will enumerate just some of these reasons. So without further ado, let’s dive into this blog and learn some of the reasons why you should tint your car windows.

1. Reinforce the strength of the windows 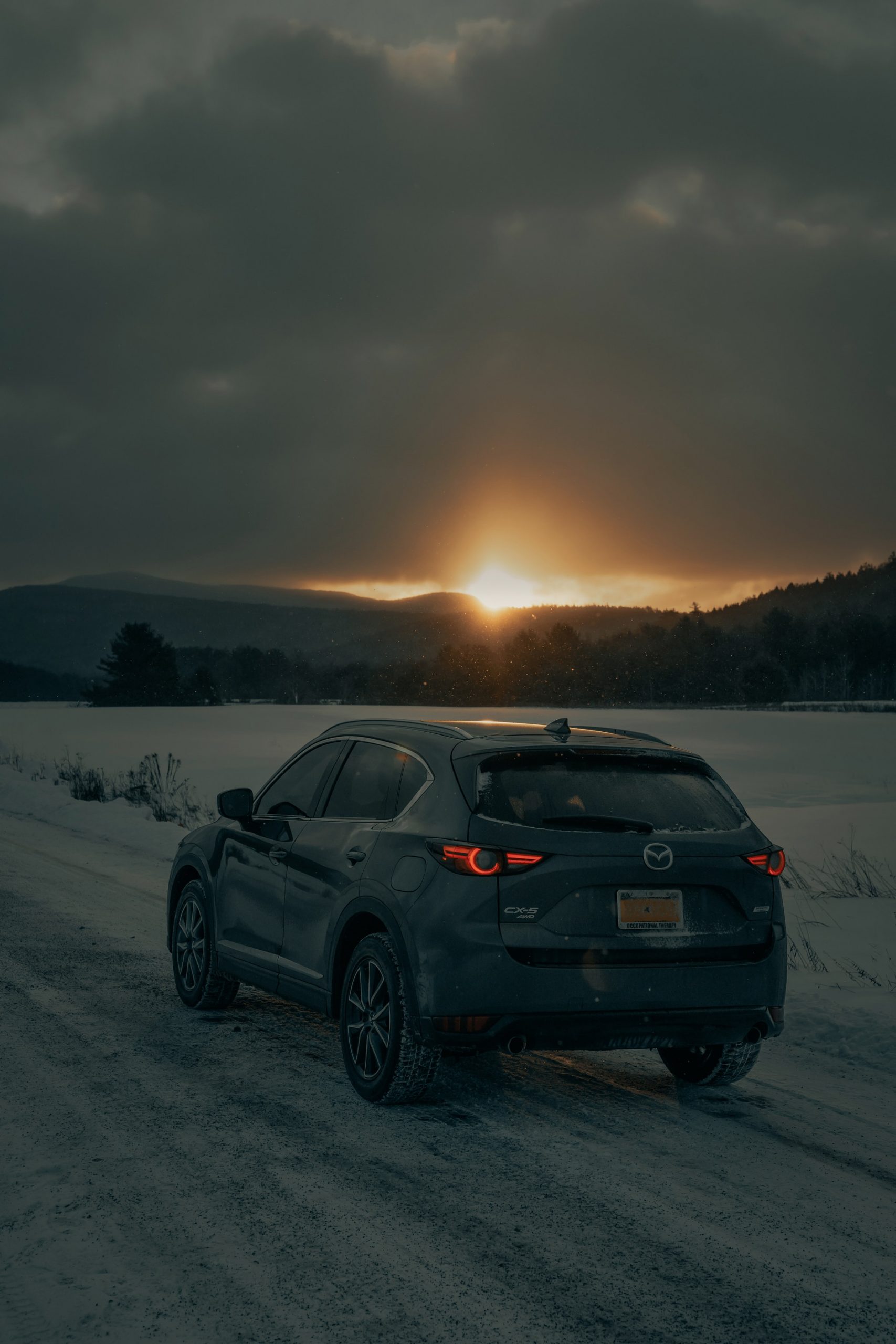 Ensuring safety when driving your vehicle is the first requirement for peace of mind on the road. Whether you are driving in a large city or a small village in the countryside, there are two advantages to reinforcing the strength of your vehicle’s windows. The first is that in the event of an accident, the windows tend to explode under the impact.

Thanks to the tinted film, glass fragments are retained in the film, and the risk of personal injury or material damage is reduced. In the same way, if a fire breaks out in the vehicle, the windows not having exploded, the air does not rush into the passenger compartment, and the propagation of the fire will be reduced and will save precious time until the arrival of the emergency services.

The second advantage concerns break-in attempts. Windows are often the first target when a vehicle is vandalized. Because the films have an adhesive layer, the windows are more resistant, and it will be more difficult for thieves to get inside the vehicle or steal the contents. They will likely have to do it over and over again and take a lot longer, which will certainly discourage them from continuing their mischief and risk getting caught.

2. Protect yourself from prying eyes

Every driver has been in a situation that can be embarrassing and annoying at least once: when another driver, for example, stops at a red light and stares at you without worrying about the embarrassment that his or her behavior may cause. At the front, while respecting the regulations, a tinted window will allow you to protect your person a little more from the indiscretion of other motorists in order to give you serenity and peace of mind while driving.

At the rear, the film applied on your vehicle’s windows will allow the other occupants to protect themselves from the sometimes insistent or simply curious looks of motorists and pedestrians. It will also allow you to protect the interior of your vehicle from possible ill-intentioned ideas, in the case where you carry, for example, valuable objects on the back seat of your vehicle or that this one is equipped with noble materials or high-end equipment.

Note that you will be protected from the indiscretion of others but still have the privilege of being able to continue to observe everything that happens around you with much more discretion.

3. Be protected from the sun’s rays 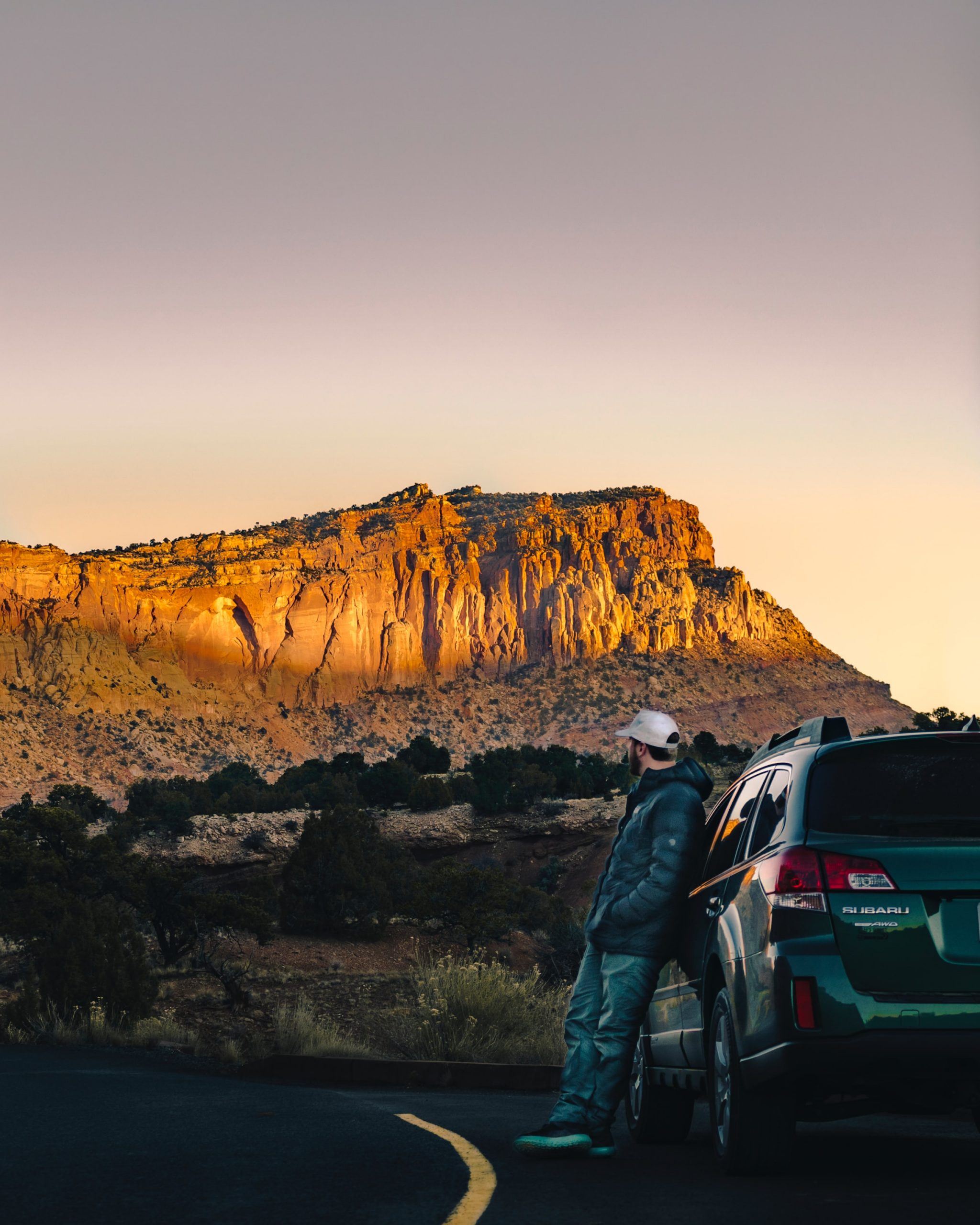 Window films for your vehicle have the ability to act as a real solar film. In fact, depending on the level of opacity (from 5 to a maximum of 30% for the front windows) and thanks to a light polarization effect, a large part of the ultraviolet rays will be blocked: you will thus be protected, as well as your passengers, from the discomfort that the sun’s rays can cause.

The other advantage of tinted film is its ability to reduce the risk of glare by blocking light transmission, such as the headlights of other motorists, while offering increased visibility and perception of the outline of objects, which again makes it an asset for safety.

Using a digital tablet or cell phone will make it easier to distinguish the images displayed on the screen. But that’s not all; you’ll also protect your vehicle’s interior… and yourself. Indeed, if the sun’s rays can benefit the body, ultraviolet rays can become harmful to the skin. And these same ultraviolet rays act in a harmful way on the materials that dress your car: plastics, woodwork, leather, or even fabrics tend to deteriorate quickly and permanently under the sun’s rays.

For all your window tint needs, call South East Window Tint; with over 30 years of experience in this industry, they are one of Australia’s leaders in the tinting industry. They use high-quality products and give you a lifetime warranty on all their products because they believe their customers deserve the best.

Still not convinced yet? Well, they also have one of the most competitive prices on the market and believe that no project is too small. Their team of highly qualified professionals is at your service, so call them now and get your car the tints that it deserves.