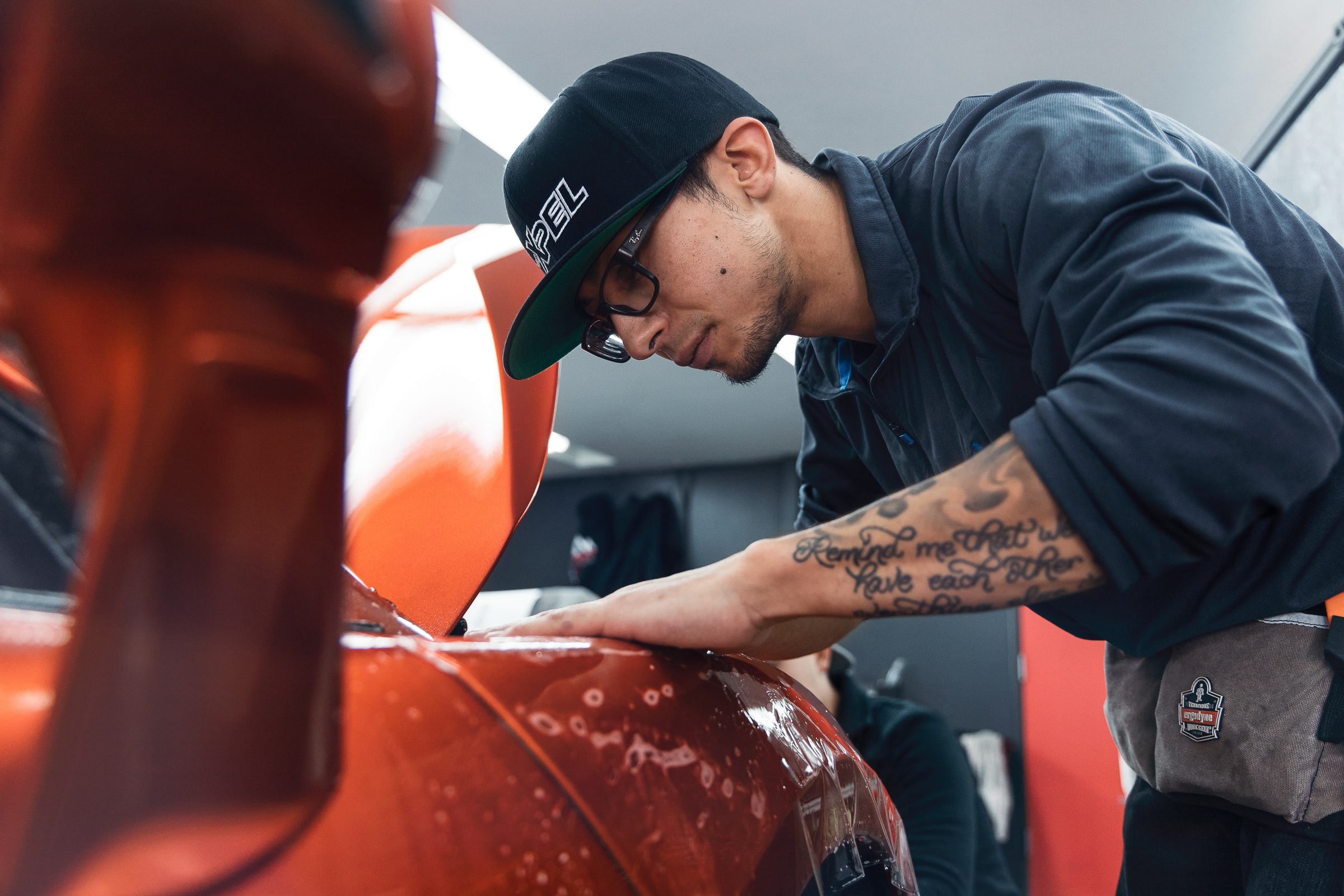 Your car is like your second home and is one of the most significant investments you can make as an adult after buying a home. So, you need to take as much care of it as you take care of your home. Just like your home, you don’t want just anyone to look inside your car and invade and step into your personal space; this is why you should tint your car windows.

You will no longer get people judging you when you are rocking hard and lipsyncing to one of your favorite songs while stuck in traffic. There are so many reasons why you so tint your car’s window. In this blog, we will enumerate just some of these reasons. So without further ado, let’s dive into this blog and learn some of the reasons why you should tint your car windows.

Before you can begin coating the windows, you will need to choose the right solar film for your car. The first thing to remember is that the tint must be legal. The rules vary from country to country. Find out which windows can be tinted and what percentage of darkening is tolerated.

The brand of window tint is also something you’ll need to think about when choosing a window tinting film. There are hundreds of brands and manufacturers, some of which offer DIY window tinting kits. In addition, you’ll also want to think about what features you want your film to have. Whether you want a type of tint that protects against UV rays or reduces glare, each type of film has different and unique characteristics compared to other types of tints.

The next step would be to find a way to clean your windows as thoroughly as possible so that they are dust-free. For this purpose, simple all-purpose cleaners are not the best choice as they can leave residue that can interfere with the film’s ability to stick to the window itself. The best way to do this is to use a window cleaner or dish soap and water.

Wash the top of the window and the bottom of the glass inside and out, then wash it again. Then you’ll need to do this at least three times on each window you’re going to tint. Be sure to avoid using a lint-free cloth! A horrible blistering effect is guaranteed on the film. 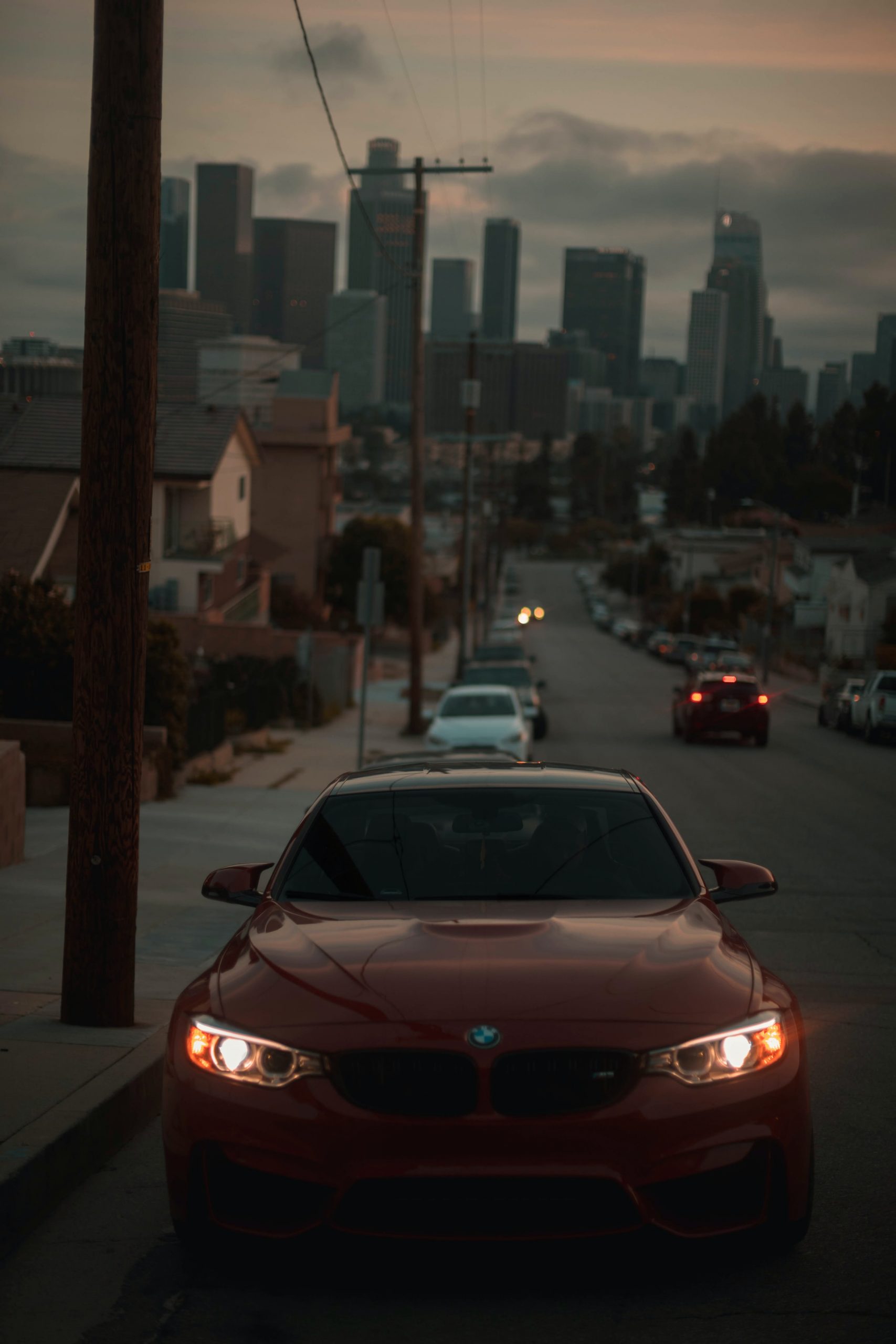 How easy is it to tint your car windows? That depends largely on how accurately you measure and cut the film. Before you start applying the tint, you need to measure each window you are going to tint. Take the roll of tinting film and lay it on the outside of your car window (be sure to spray water on the window first). This will make it easier to move the film into the right position.

Cut the film from the roll along the edge of the door, and you will be ready to cut. Take your knife, a straight razor blade, or a clean, unused cutter and cut the film along the lines of the glass, and remove the excess. You will then have a sheet of stain on the window.

Once you have sized your film, you are ready to start installing it. The key to successfully tinting your car windows at home is to take your time. First, prepare the inside of your car window by washing it again with water. Roll the window down half an inch to make it easier on yourself. Be sure to remove any dirt and grime inside the window seals.

5. Smooth out the tinting film 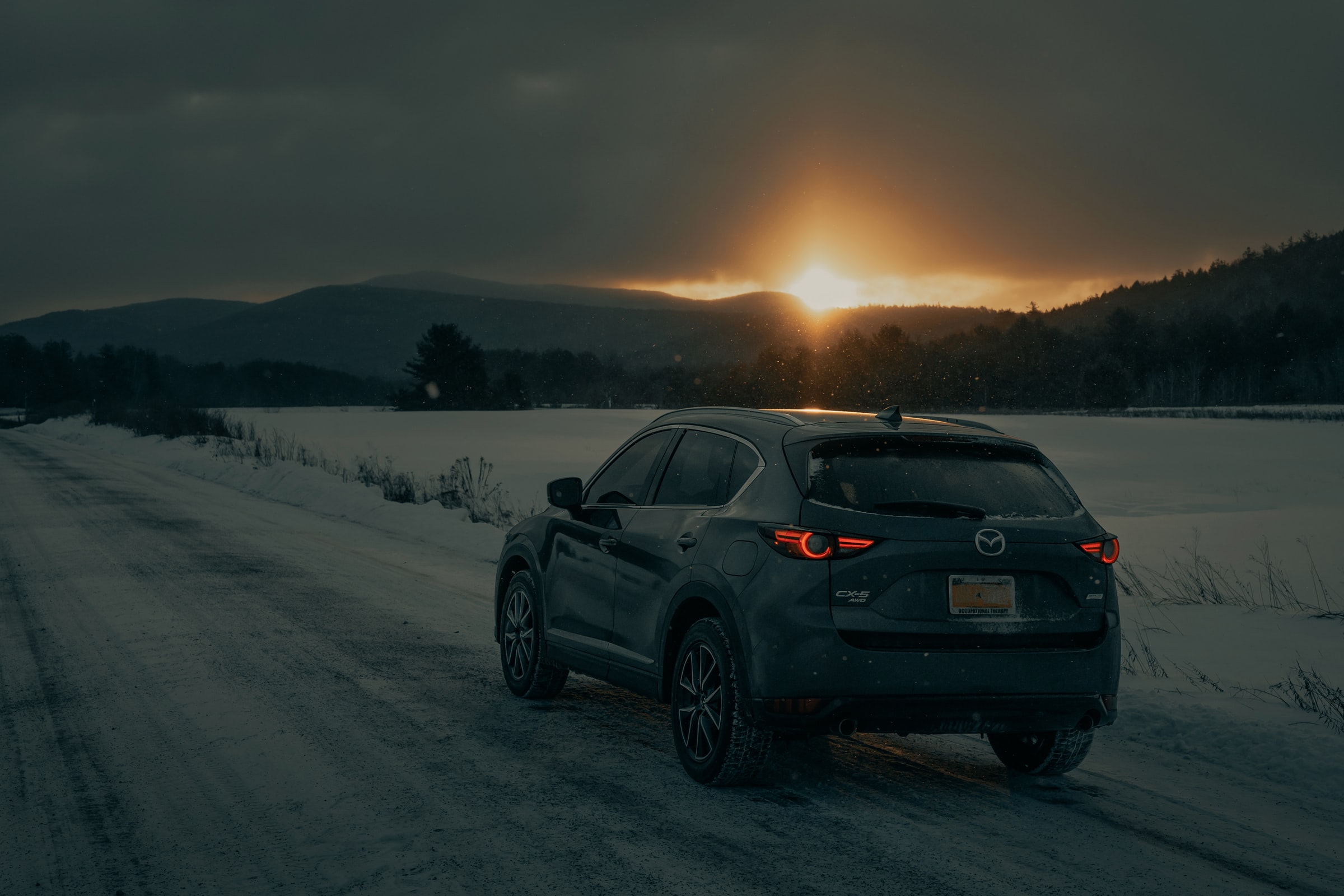 Even the pros won’t get the film completely smooth from the start. No matter how carefully you apply the film to the glass, you will get air bubbles. But that means you’ll have to smooth out the film before you can stop. Take a spray bottle and fill it with warm water. Then spray the hot water on the film. This will make it softer and speed up the smoothing process.

Using a hard plastic smoothing card or squeegee, push the bubbles in the film toward the edges of the window. This will remove any air trapped between the window and the film. If you have a heat gun handy, be sure to use it to remove any more bubbles. Once the film is completely smooth, you are ready to move on to the next window.

For all your window tint needs, call South East Window Tint; with over 30 years of experience in this industry, they are one of Canada’s leaders in the tinting industry. They use high-quality products and give you a lifetime warranty on all their products because they believe their customers deserve the best.

Still not convinced yet? Well, they also have one of the most competitive prices on the market and believe that no project is too small. Their team of highly qualified professionals is at your service, so call them now and get your car the tints that it deserves.