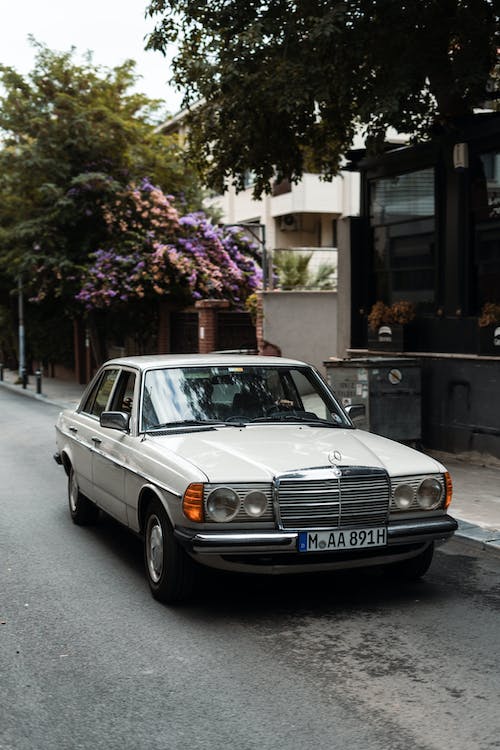 – What is a Starter Solenoid?

– How Does a Starter Solenoid Work?

– When to Replace a Starter Solenoid?

The starter motor is an auxiliary electric motor controlled by the driver to rotate the vehicle’s engine at speed sufficient to start it. The starter solenoid is an integral part of the engine and plays a vital role in its operation. When is it a good idea to replace it, and at what cost? Find out in this article!

What is a starter solenoid?

The solenoid is an electromechanical device attached to the starter motor; it consists of a body and a core.

The body contains two windings surrounding a cylindrical female cavity, the bore, and two studs, one of which is connected directly to the battery’s positive terminal by a large section cable (25 to 50 mm²) and the other to the starter’s inductors.

Good to know: the inductors are coils fixed inside the starter casing.

Inside the solenoid body:

– The pull-in winding is supplied with positive current by the driver’s action on the ignition key and negative current by its connection to the starter inductors;

– The holding winding is supplied from the same source as the inrush winding, and its other end is connected to the ground (the entire solenoid body).

The solenoid core is also a cylindrical part that slides in the body bore; it is accompanied by a return spring and is attached to a lever connected to the starter pinion.

How does a starter solenoid work? 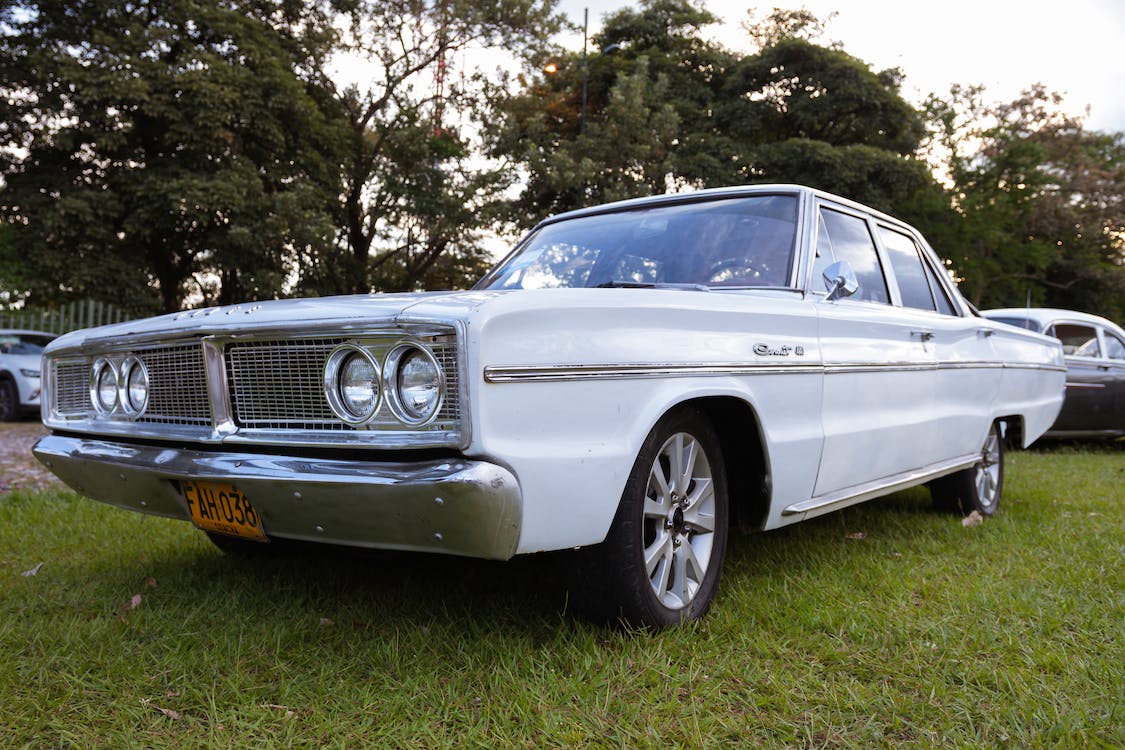 As mentioned earlier, the solenoid is an electromechanical part, so it has two distinct functions: one electrical and one mechanical.

The Electrical Function of the Starter Solenoid

When the driver presses the starter key, the two windings (pull and hold) are energized, creating an electromagnetic force that causes the core to slide.

At the end of the stroke, the solenoid makes contact between the two pads, allowing power to be supplied to the starter; at this point, the inrush winding receives two positive supplies at each end, so it is disabled, and only the holding winding is in operation.

The mechanical function of the starter solenoid

The mechanical function of the solenoid is to engage the starter pinion on the flywheel ring gear and cause it to rotate:

– When the core reaches the end of its stroke, the starter is energized, and the pinion drives the motor at a speed of 300 rpm. When the engine starts, a freewheel attached to the starter pinion prevents it from being driven by force (risk of destruction of the starter).

When the driver releases the ignition key, the solenoid is no longer energized, and the spring returns the core to the rest position.

When to replace a starter solenoid?

Replacement of a solenoid is necessary when there is no starter action:

– If the solenoid does not pop when the key is operated, the positive power to the windings should be checked with a pilot light; if the light comes on, the starter and, most likely, the solenoid are at fault.

– If the solenoid snaps, the power supply is good (no need to check it), so remove the starter to check it.

Professionals will routinely give you a basic exchange starter, which requires additional labour, or a new one 30–40% more expensive, even if the solenoid is the only problem.

Some will not even check the origin of the failure, which may be a clogged starter.

Good to know: if you are taking an eco-responsible approach, you can still call on an automotive shop that will diagnose and replace the solenoid if necessary.