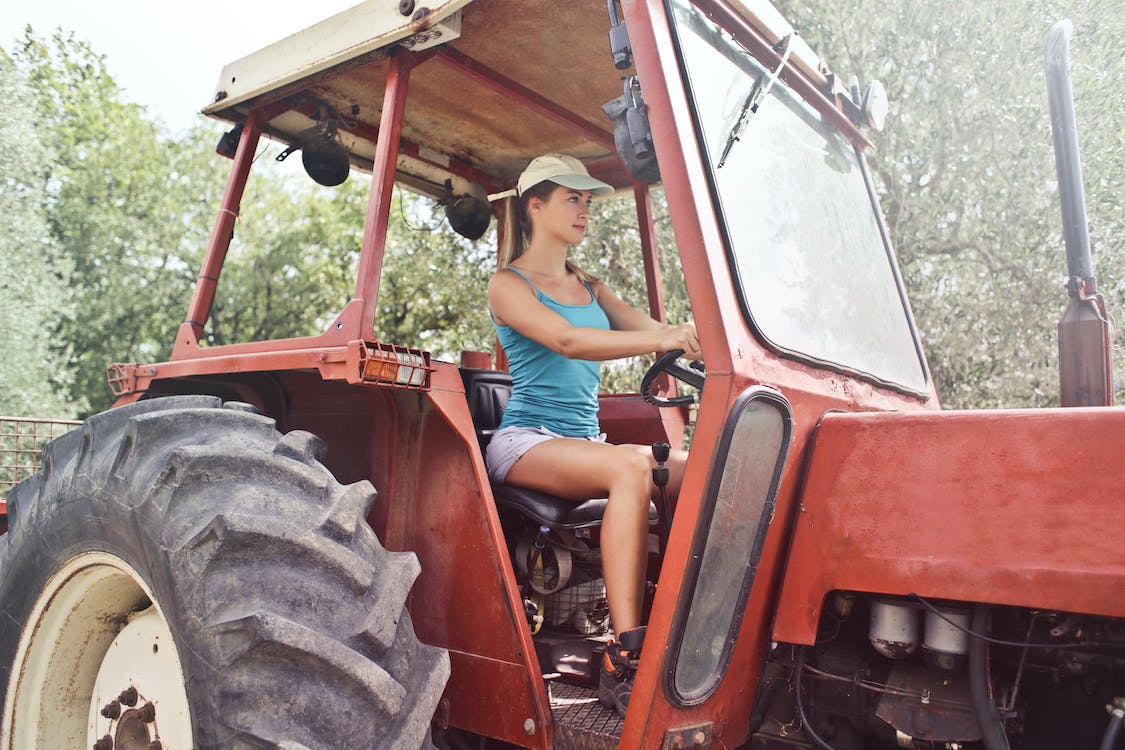 Owners of heavy equipment and their operators use fewer resources to do some jobs than others and certainly have a competitive advantage because they use equipment more efficiently.

Planned and preventive maintenance is the best ally to avoid breakdowns and damage to the machine. In this article, we will discuss a crucial topic, namely how to detect any contamination in the fluids present in a machine.

What fluids are found in excavators, wheel loaders, bulldozers, etc.?

Machines need certain fluids for their operation. Let’s look at their type: 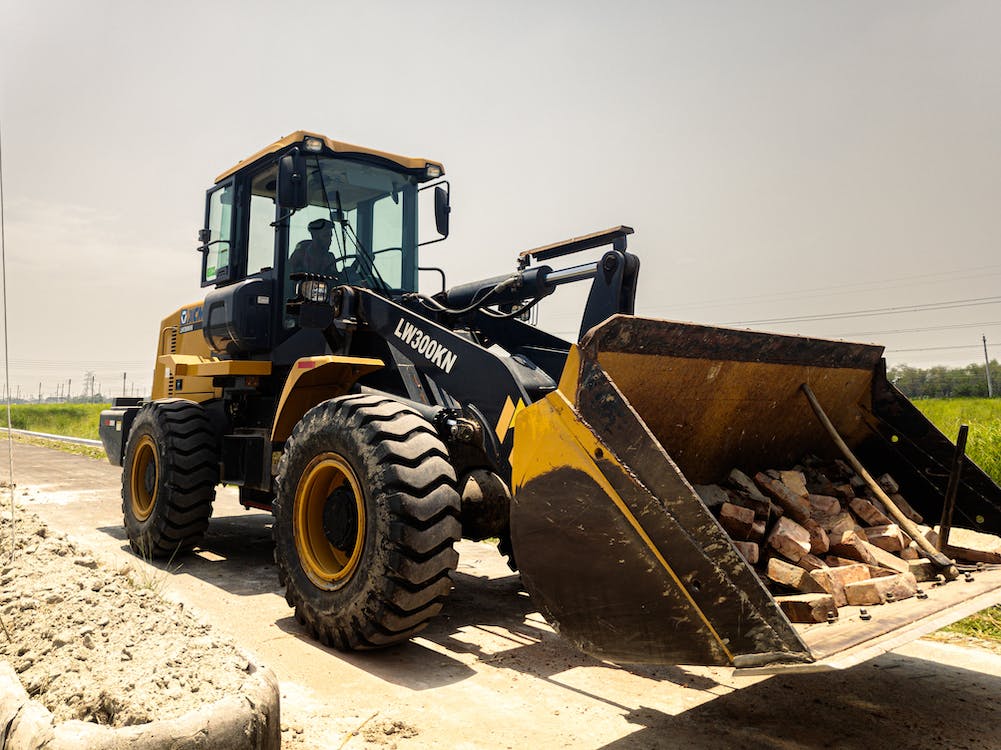 The primary function of hydraulic oil is to transport energy in the hydraulic system and to protect, lubricate and cool the components with which it is in contact. Therefore, it is essential to use hydraulic oil with a certain thermal stability and to check that it is not foamed, as this would cause irregular flow.

Contaminants in a hydraulic fluid are divided into:

– Contaminants introduced during maintenance: during disassembly and reassembly, filling or replenishment of hydraulic fluid;

– Contaminants introduced during operation: due to leakage to the outside environment through imperfect bleed valves, cylinder rods and tank openings. 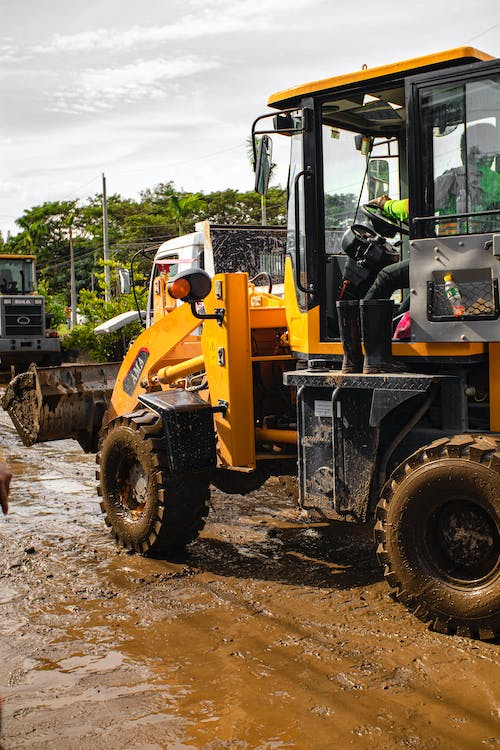 Gear fluid helps lubricate moving parts by reducing their wear. For this reason, gear oils must be used strictly according to the manufacturer’s instructions.

Contaminants in gear oil are represented by the particles that erode the surface of the gear. The primary contaminant in gears is so-called “pitting”, i.e. surface fatigue due to the contact pressure between the gear teeth. This a phenomenon which, if not mitigated by the action of the lubricant, can smooth the teeth to make the gear initially noisy and consequently fail. One is led to believe that a more viscous oil is always preferable, and some of this is true. However, a precise balance between viscosity and fluidity must be maintained; otherwise, the oil tends not to stay in gear at high speeds and would be working with poor lubrication. 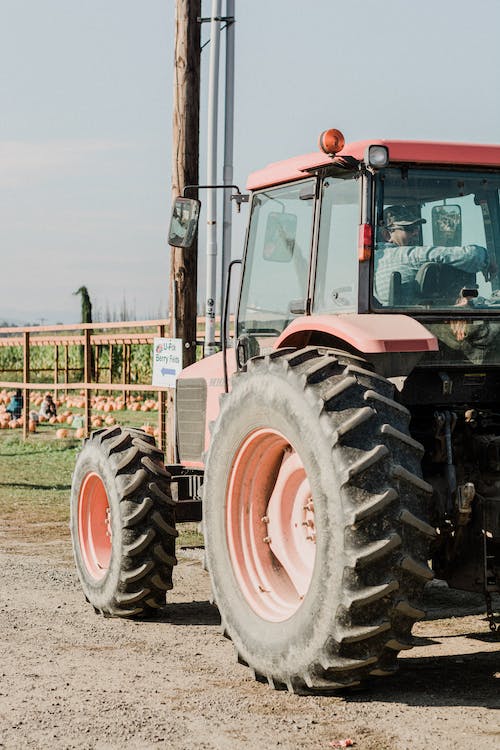 Engine oil is needed to lubricate mechanical parts, protect them from wear due to friction, protect metal surfaces from corrosion, help cool the engine and create as little residue as possible. The oil film is, therefore, the “shield” that protects parts and components from harmful friction.

In addition to the essential functions described above, engine oil also transports liquid contaminants (such as water or fuel) or solids (e.g. metal particles produced by engine wear) to the filters.

This allows the engine to operate in ideal conditions as the various contaminants – which for the engine are a bit like viruses for the human body – are removed from the oil, which carries them into the filters, which capture these “viruses” and permanently remove them from circulation.

If this were not done, the engine would “get sick” quickly, and the consequences could be disastrous – even in a short time. 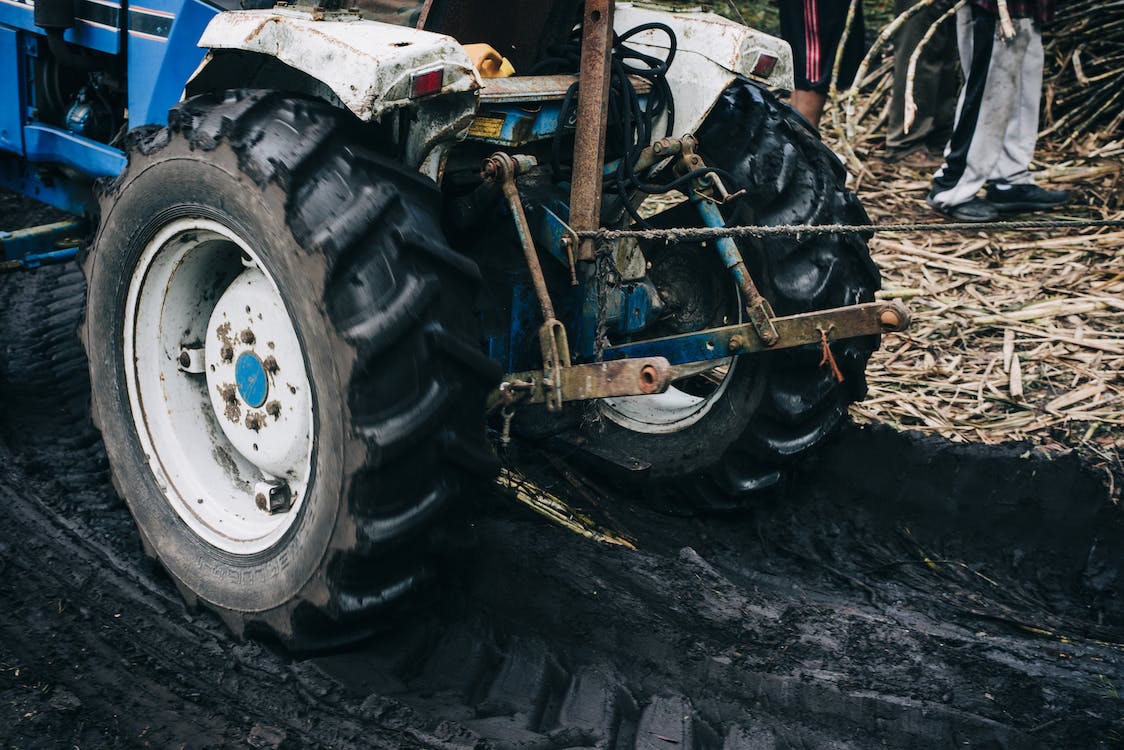 The coolant is used whenever a thermostatic valve in the engine indicates overheating. A circuit is then opened in which this liquid is contained, the circulation of which immediately cools the components. The same applies if the outside temperature drops to -40 degrees: the liquid acts as an antifreeze, releasing its fluidising effect.

Contaminants in the refrigerant consist mainly of particles, water, oil ageing products and acids. Water and particles (e.g. iron, copper and aluminium) accelerate the ageing of the oil and the consumption of additives. There is a high consumption of components with a relative increase in leakage for machine downtime and repairs. 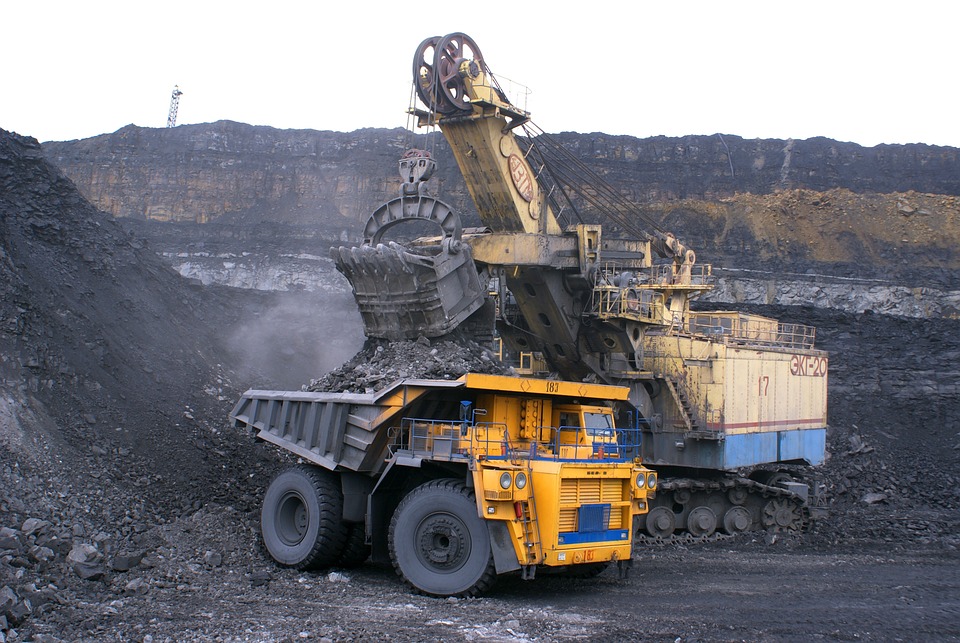 Fuel is what the machine needs to operate.

Contaminants in diesel fuel can be of 3 types:

1. Hard particles (dust, metal, rust, etc.): these cause most failures in the electrical supply system, damaging the surfaces of the pumps and injectors, changing the fuel supply tolerances in the combustion chambers;

What are the sources of contamination?

There are countless sources of contamination that threaten the fluids in a heavy machine. Let’s look at them:

Contaminants can safely infest fluids if the workshop is not clean. We, therefore, recommend keeping instruments and areas where machines are checked clean.

Even perfectly sealed oil can carry contaminants. So what we recommend is to filter it.

By monitoring the contamination of fluids in a moving heart device, it is possible to:

– Improve performance and extend the useful life of machine components;

– The increased value of the vehicle fleet;

– Greater safety for the operator, the machines and the surrounding environment.

It is recommended that the following be done to control contamination:

Periodically check the gear oil for particles that erode the gear surface.

– Check the oil level to see if you need to add oil or remove the blockage.

– Take and analyse oil samples to compare their indicators with those the manufacturer sets.

Finally, it would help to get in touch with Densley Earthmoving Repairs. Their field of expertise is earthmoving equipment, earthmoving machinery repairs, mining repairs, steel fabrication, and more. They will find the finest solutions for your needs with a highly skilled team of diesel engine fitters, boilermakers, automotive electricians, and repairers.