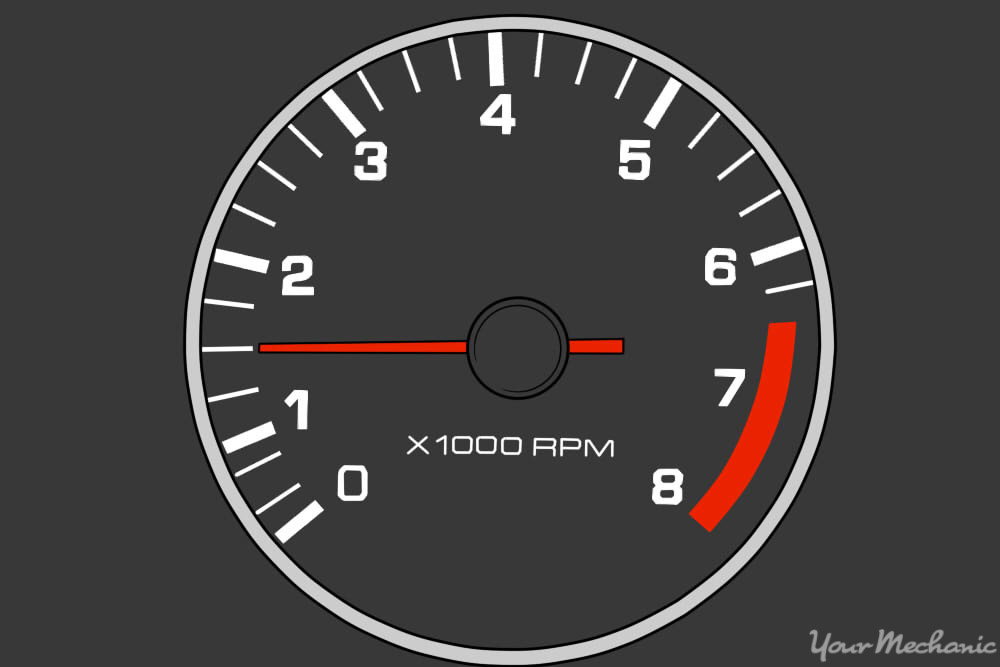 Normally there should be a balance between fuel consumption and the stress put on the crankshaft. You should not lug the engine at too low rpms because overloading the engine will cause more wear to the vibration components and bearings of the engine. For example, the engine suspension.

What is happening to the car when it is being over-driven at low rpms
Let’s take, for instance, you are over-driving a manual transmission at 1200rpm while going uphill. If the engine does not have the power to hold that rpm, pressing down further the gas pedal will not get you more power/engine rpm because the car will not be able to sustain the load.

An illustration
It is like you are riding a bicycle uphill in the highest gear and you have to apply all your pressure on the pedal and still, the bicycle is having much difficulty to move until you have no more power to pedal and consequently you have to stop at a point of time.

It is not OK to drive in very low rpms
Your fuel consumption will increase during the moment you are forcing the car to move upwards at very low rpms because your throttle angle will be too high as you will have to press harder on the accelerator pedal. Hence, it will be wise for you to switch to a lower gear while increasing the rpm and lowering the throttle angle.