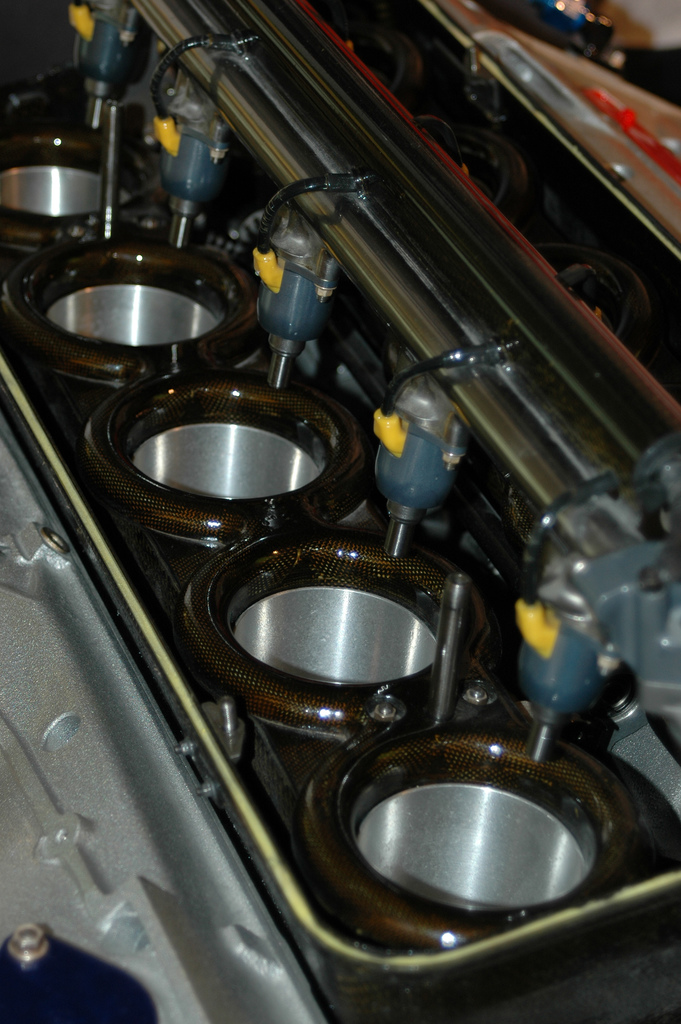 How does the stuff work?
A car will have performance issues when its fuel injector is not working correctly. The fuel injector is an electronically controlled valve to which the fuel pump supplies pressurized fuel. When you press the accelerator, the valve opens up and the pressurized fuel is allowed to escape in a fine mist through a tiny hole. The injector is placed in a manifold so that it sprays fuel at the intake valves. Note that both electronic or constant fuel injection systems have the same symptoms when it comes to a failed fuel injector.

Hard Start and Rough Idling
When the car is not starting after a few tries and you have to turn on the ignition repeatedly to finally get the engine to start, that is when you suspect a problem with the fuel injector. Other symptoms are when the vehicle stalls, hesitates or sputters on startup. It feels like it is suffocating and the noises are telling you that there is something to worry about.

Fuel Smell and Poor Gas Consumption
When you can smell gas in the car or when you notice the car is doing fewer miles per gallon of fuel, that’s when you need to get a professional to check your fuel injector.

Poor Acceleration and Fuel Leak
When you are not getting enough power while having to press the accelerator pedal more, and when you notice a gas leak from the injector seals, you can start budgeting your expenses to replace that damned fuel injector.

Note that a fuel injector which is not replaced on time can damage other parts such as the fuel pumps, valves, and distributors. Generally, your car manual would tell you after how many miles you should be replacing the car injector.