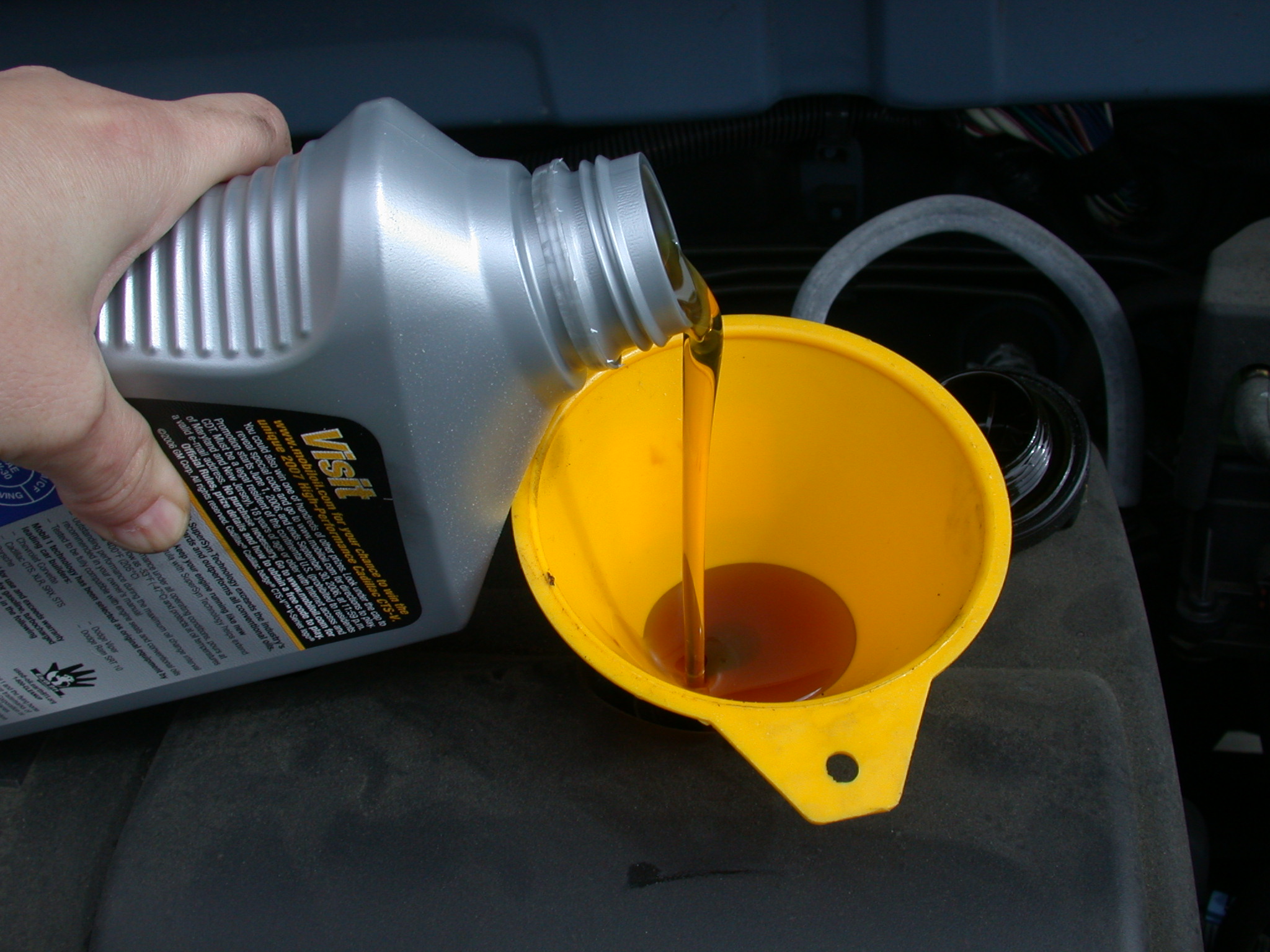 The importance of oil viscosity
Engine oil lubricates the different parts of the engine and it is subject to extreme temperature fluctuations in the engine. This means that if the engine is cold or hot, the oil viscosity should not increase or decrease too much so that it stays in a texture that will lubricate and protect the critical engine components without any parts rubbing against each other.

0W30
You may have noticed engine oil with a viscosity rating of 0W30. The first number (0) is an indication of the viscosity or thickness of the oil in cold temperatures. This implies that the lower the number of the viscosity rating, the more fluid is the oil during cold weathers. Normally during cold temperatures, oil has a tendency to become thick. Thus, engine oil manufacturers formulate their oils in such a way that the oils do not turn into wax when subjected to zero degrees Fahrenheit.

10W30
If you consider another oil with a viscosity rating of 10W30, the oil will be thicker, hence, will move slower in your engine. The 10W oil will start your car, but you will have to crank/warm the engine and get the oil pass through all the hooks.

Now, let’s consider the second number (30). It refers to the viscosity of the engine oil when the engine will be operating at full capacity, at more than 200 degrees Fahrenheit. What you should understand is that the viscosity of oil in high temperatures directly varies to its ability to resist becoming too fluid and thin. As a general rule, the higher the value, the thicker will the oil be in hot conditions. This implies that the greater the number the better will it protect the many heat-sensitive parts of your engine during hot weathers.

This short post will hopefully help you choose your oil next time you decide to change your engine oil.