– Advantages and disadvantages of the electric turbo

– The future of electric turbocharging

Who hasn’t dreamed of boosting their engine at a lower cost? This article explains how to do it!

– the exhaust turbine, which is driven by the engine exhaust gas flow;

– the intake turbine, called “compressor,” is located in the air intake circuit. It is driven in rotation by the exhaust turbine and compresses the intake air to a pressure of 1 to 1.4 bar, allowing better air filling and better combustion.

The disadvantage of the traditional turbocharger is its response time, although much progress has been made in this area: at low engine speeds, the exhaust gases do not have sufficient force to drive the turbine.

The electric turbocharger eliminates this shortcoming: it is operational at the lowest rpm. The only thing that remains of the traditional turbo is the compressor, which is driven directly by an electric motor:

– a simple manual switch allows the driver to activate the turbo on demand;

– a limit switch on the accelerator pedal allows the turbo to engage when the driver presses the pedal fully;

– the turbo’s speed varies according to the rpm and the load (accelerator pedal position), all electronically controlled (much rarer in adaptable).

Advantages and disadvantages of the electric turbo 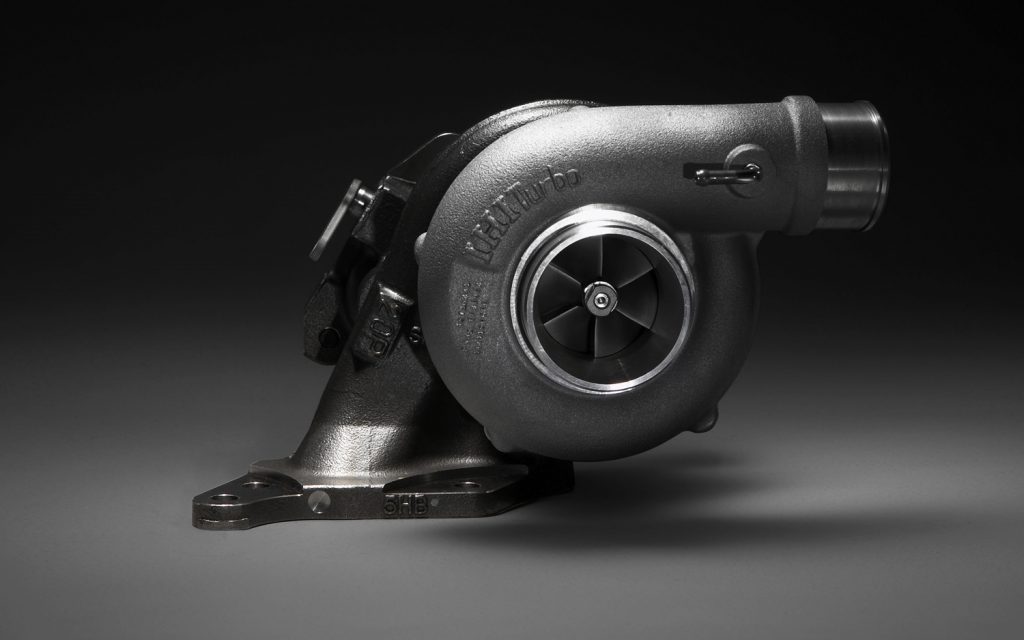 The electric turbocharger is easy to install, lightweight, and space-saving. It does not heat up due to the exhaust gases (800 to 1000°C for traditional turbochargers).

On the other hand, it has many more disadvantages than advantages:

– Electrical consumption is high (minimum 50 amps, but consumption can reach 300 to 400 amps, especially during the turbo start-up phases);

– The gain in intake pressure is derisory (the manufacturers announce + 0.2 bars, but it is less in reality);

– It is impossible to regulate the control of the turbo;

– The type of turbine and its layout lead to pressure losses at certain speeds (the turbine disturbs the airflow).

Given the above, installing an electric turbocharger is more of a do-it-yourself project than technical innovation, at least for the turbos offered on the Internet.

The future of electric turbocharging

If you look at the websites, you will find electric turbos at unbeatable prices, from $20 to $200, which are disconcertingly simple. They are inserted into the air intake circuit, and the fins are perpendicular to the airflow.

Also, the electric turbocharger has a definite future within the framework of global research; as proof, the studies and the solutions proposed by some manufacturers on :

– an electric turbocharger compatible with the new anti-pollution standards and adapted to “downsizing,” the current trend among manufacturers to offer “boosted” small-displacement engines;

– an electric turbocharger for low engine speeds, whose power consumption is offset by energy recovery during deceleration.

In this context, the electric turbocharger could indeed find its place in modern vehicles.