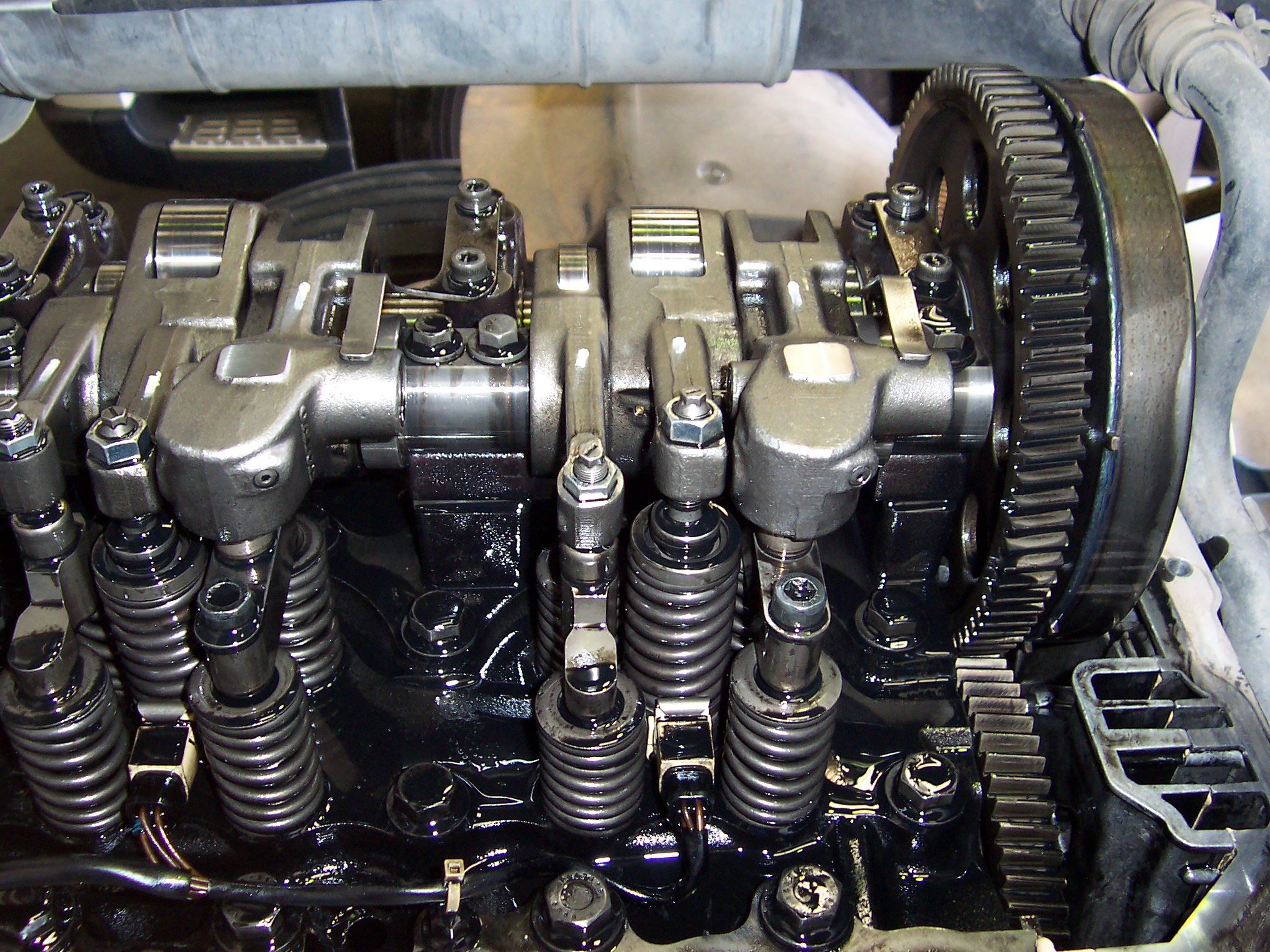 – Interest in the rocker arm

The term rocker arm is a specific term for a 4-stroke engine component. It takes the form of a finger with 2 bearing surfaces and a pivot axis (swing principle).

Less common than in the past, it is found in the timing system.

The unchanging principle of the 4-stroke engine is to have a camshaft that drives the intake and exhaust valves for combustion management; the crankshaft drives this camshaft at half speed.

There are two main types of camshaft timing, whether the camshaft is located on the side or at the engine’s top.

Engines equipped in this way are tumbled engines (i.e., equipped with rocker arms).

– The camshaft is located just above the valves: in this case, the valves are actuated by the camshaft and the lifters, and there are no rocker arms (widespread on modern engines).

– The camshaft is offset from the valve axis, or it is a double shaft system (intake and exhaust). Since the camshaft(s) is (are) not above the valves, there is an additional part to transmit the movement: it is the rocker arm.

Why the rocker arm? 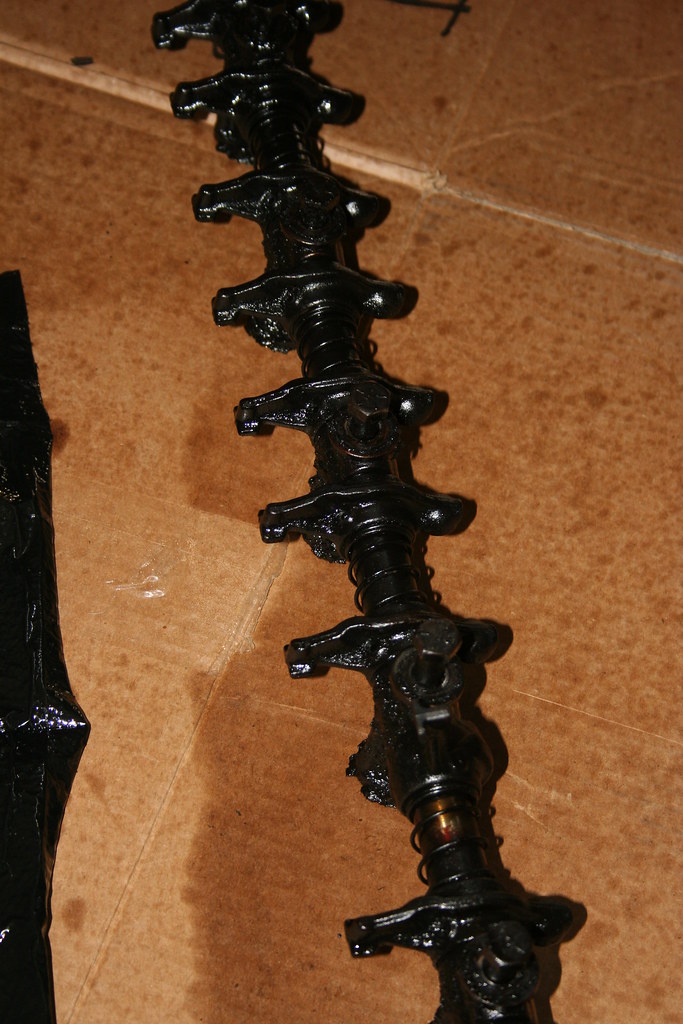 Much rarer on modern engines, it has several roles:

– First, to transmit the movement of the camshaft.

– To allow the variation of engine configurations (the camshaft is not necessarily located above the valves and, for technical reasons, can be offset).

– Serve as a fuse: in fact, if the timing belt or chain breaks, manufacturers have planned on some of their engines to break the rocker arm (e.g., Renault, Opel…) to preserve valves and pistons (otherwise, contact between valves and pistons is inevitable).

However, good to know for some gasoline engines, the distribution groove is so made that valves and pistons can never be in accidental contact.

The rocker arm is equipped with an operating clearance compensation system (screw-nut). The adjustment is usually made with a cold engine and when the camshaft is not pressing on it, using a set of shims. Please refer to the manufacturer’s data for the nominal clearance value and the adjustment procedure.

Engines with rocker arms are equipped with hydraulic adjustment systems and are therefore maintenance-free.

These systems consist of oil-pressure-operated tappets positioned at the pivot point of the rocker arm. Malfunctioning is manifested by engine noise often accentuated when cold and leads to the hydraulic tappets’ frequent replacement.

With the new technologies emerging (electromagnetic valve control) and their imperatives of anti-pollution standards, the rocker arm is doomed to disappear entirely in our engines.

– When Should You Replace the Timing Belt of Your Vehicle

– Timing Belt Noise: Something to Worry!

– How to Anticipate Timing Belt Failure

– Timing Belt: What Changes Should Be Made?

– Is Your Vehicle Clutch Slipping?

– How to Successfully Repair a Gearbox

– Automotive Equipment: What Is the Wheel Balancer Used For

– Ever Wonder If Your Vehicle Has a Misalignment Issue?