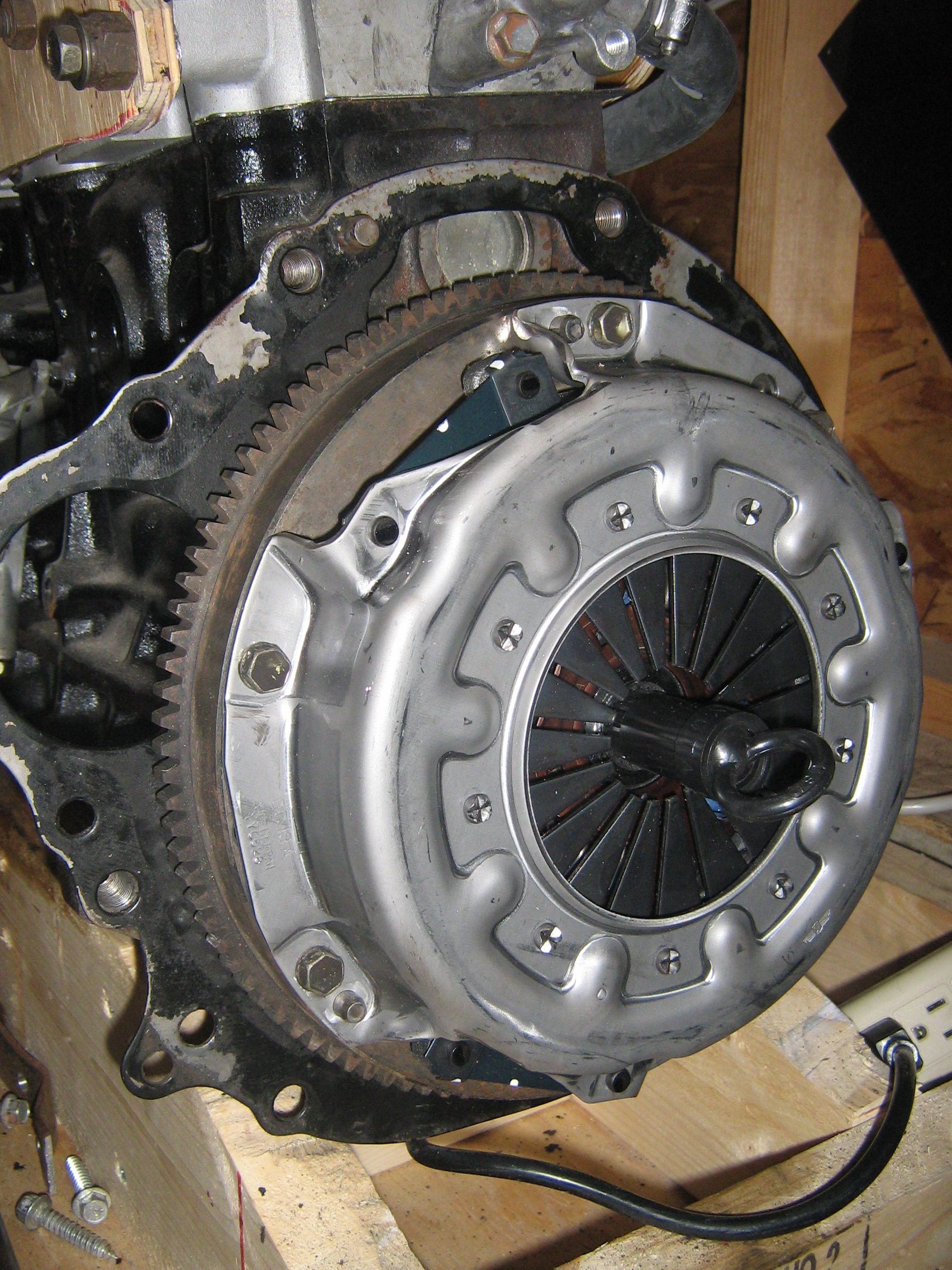 – Composition of the clutch release bearing

The clutch release bearing is part of the clutch system, including the flywheel, the disc, the mechanism, and the clutch control. Let’s take a look at it now.

The kinematic order (i.e., from the driver’s action) is located after the clutch fork, which is part of the control (clutch pedal, hydraulic cable or hose, fork).

When the fork is operated, it exerts a force on the release bearing, which, by pressure, presses on the clutch mechanism. This releases the disc that connects the flywheel and the gearbox: this connection is interrupted, and the system disengages.

Composition of the clutch release bearing

– a fixed part which slides on a sleeve concentric with the gearbox shaft ;

– a rotating part which, when the release bearing is activated, is in contact with the mechanism; an integrated bearing ensures this rotation.

Depending on the type of assembly, you can find specific clutch release bearings: 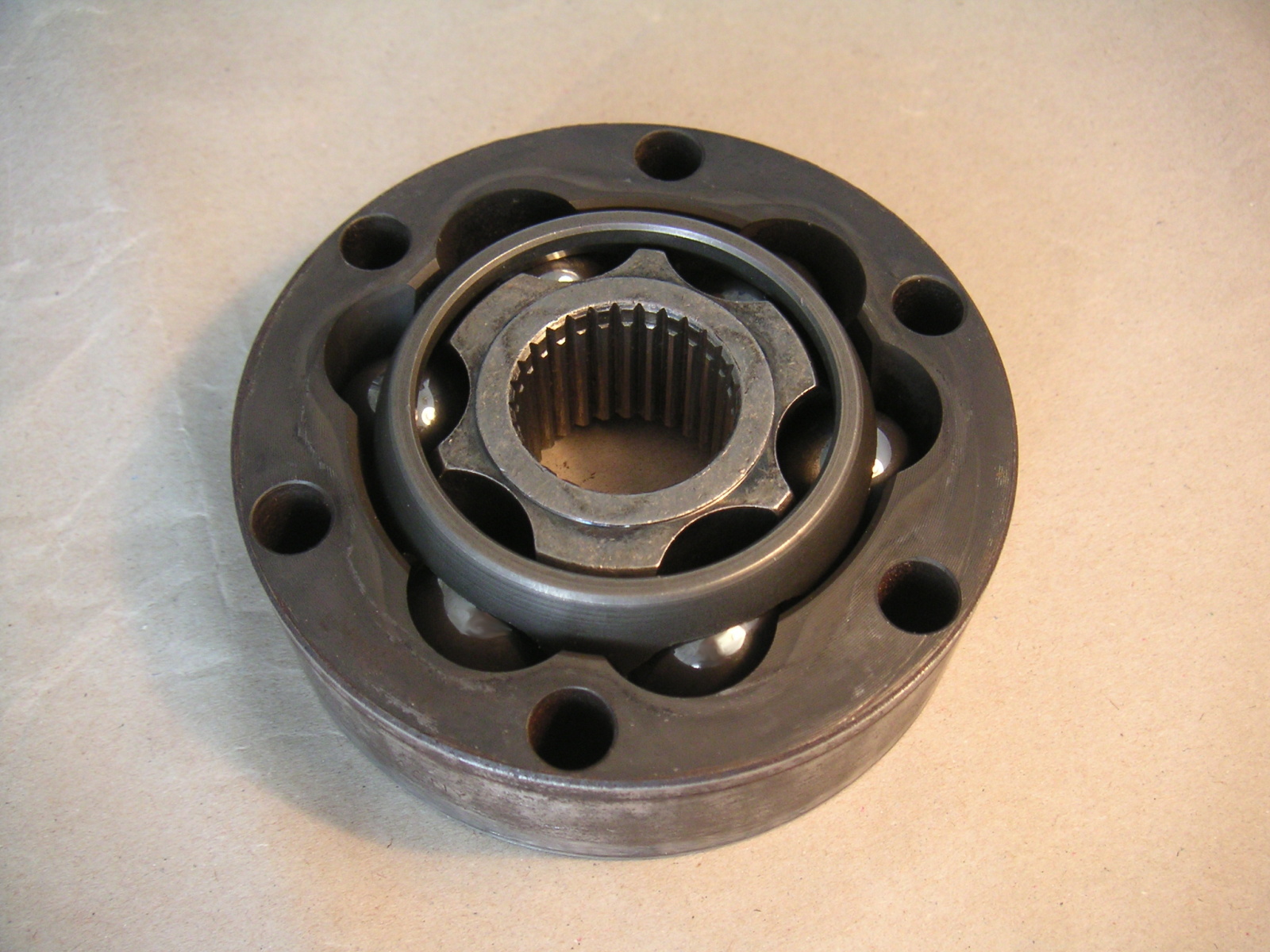 In this case, the action of the bearing is reversed; it no longer rests on the mechanism but pulls on it to disengage the system. It must be mechanically attached to the mechanism to do this.

This means that great care must be taken when fitting the gearbox to the engine because if the release bearing is not engaged, the clutch will remain constantly engaged.

This is a common technique in modern vehicles, which applies to the hydraulic control of the clutch.

The clutch cable is replaced by a hydraulic tube (brake fluid): on the clutch pedal side, in conventional systems, a transmitter transmits hydraulic pressure to a receiver by the driver’s action, which operates the clutch fork.

Note: In the case of the hydraulic release bearing, it receives the pressure directly and acts as a receiver, thus eliminating the clutch fork.

* Ringing” noise when the vehicle turns: when you press the clutch pedal, the noise stops. It is, without doubt, the release bearing that is defective and should be replaced.

– High disengagement effort and jerks felt under the foot: indeed, the release bearing must be changed, but not only: several elements of the diaphragm (elastic part of the mechanism) are defective. The whole clutch has to be replaced.

– Clutch pedal without resistance and gears no longer shift: in the case of a hydraulic release bearing, this one is undoubtedly not tight anymore, and the air is in the circuit (it can also be the clutch transmitter). It would help to replace the bearing.

When installing the new release bearing, you should take a few precautions:

– Make sure it slides properly on its sleeve.

– Pay attention to the following points:

◦ you must use the grease provided, and if it is not, it is better to mount the stop dry (often, it is made of plastic); above all, avoid excess grease, which could cause the disc to slip;

◦ Ensure that the stop is correctly engaged with the fork (risk of unhooking when mounting the box).

The cost of a release bearing is insignificant (barely $20); on the other hand, the replacement of the clutch kit being practically indispensable, the operation will cost you an average of $350 ($150 for the equipment and $200 for the assembly)

Important: this estimate varies significantly from vehicle to vehicle, with some vehicles requiring twice the amount of labor time, so don’t hesitate to ask for quotes from different facilities.