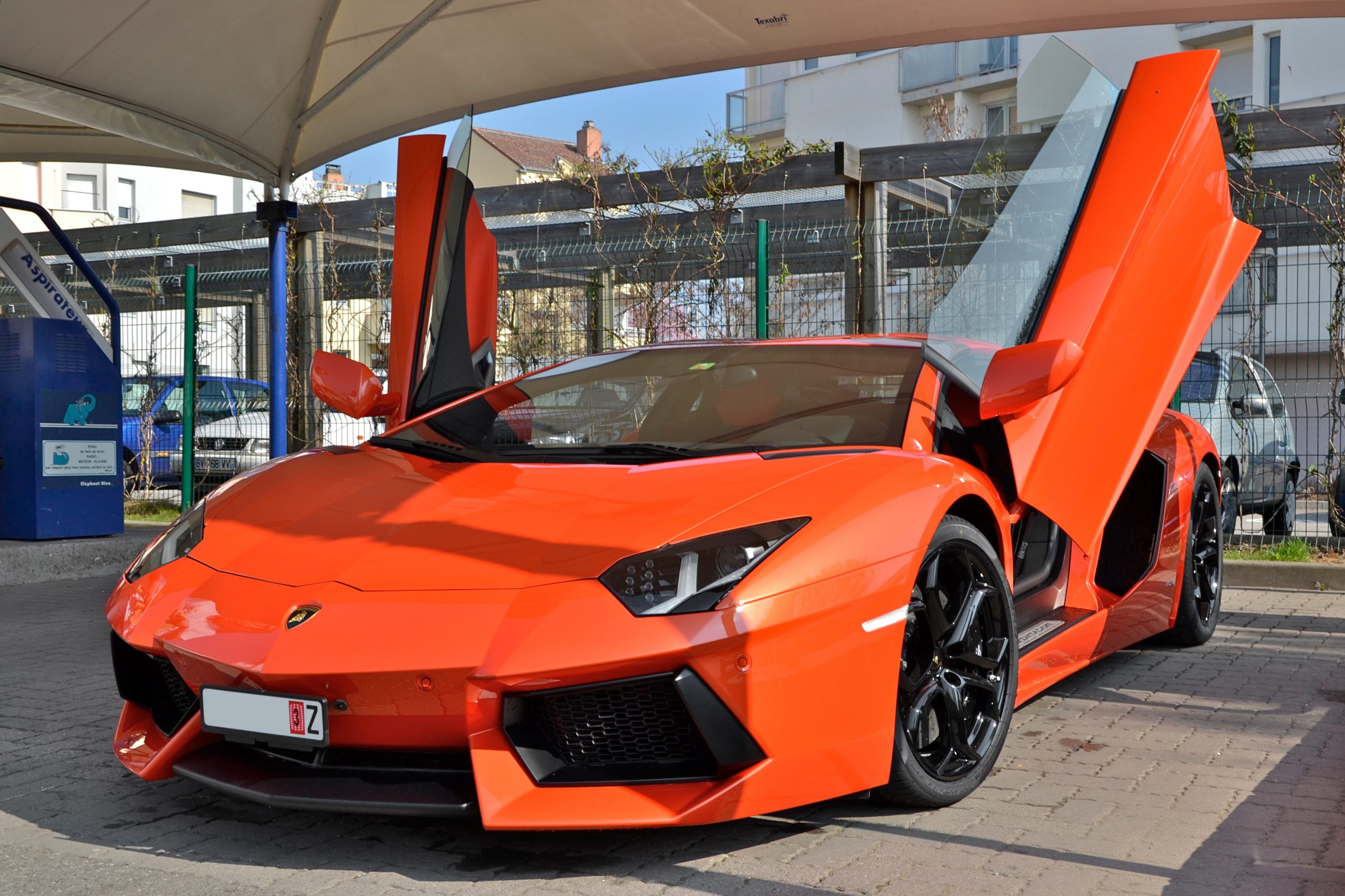 – What is a butterfly door?

– Which vehicles are equipped with butterfly doors?

– How to fit your car with butterfly doors?

Lovers of beautiful cars, competition sports cars, or other prestigious vehicles are sure to know the Mercedes SLS AMG and its butterfly doors! Another world and a door-opening technique reserved for very high-end cars. Yes, but maybe not only…

What is a butterfly door?

In automobiles, a butterfly door, or “butterfly wing” or “elytra door,” designates a particular door opening mechanism. Instead of opening through a vertical axis of rotation and the hinges attached to the door jambs, like the vast majority of vehicles, they retract from the top, ultimately freeing up space to get in or out of the car.

The hinge pin is often on the roof in a horizontal plane, and the control can be manual or electric, with jacks to support the door up.

Good to know: the term “butterfly door” comes from the two doors’ position when open, which is reminiscent of the insect of the same name.

Which vehicles are equipped with butterfly doors?

Apart from the Mercedes mentioned above, other cars also have this feature.

Which vehicles are equipped with butterfly doors?

In random order, here are a few examples:

– Alfa Romeo 33 Stradale, a sports car derived from the competition of the late 60s;

– Mclaren F1, road version showcase of the famous British manufacturer, V12 engine of 6 l displacement for a power of 625 hp; 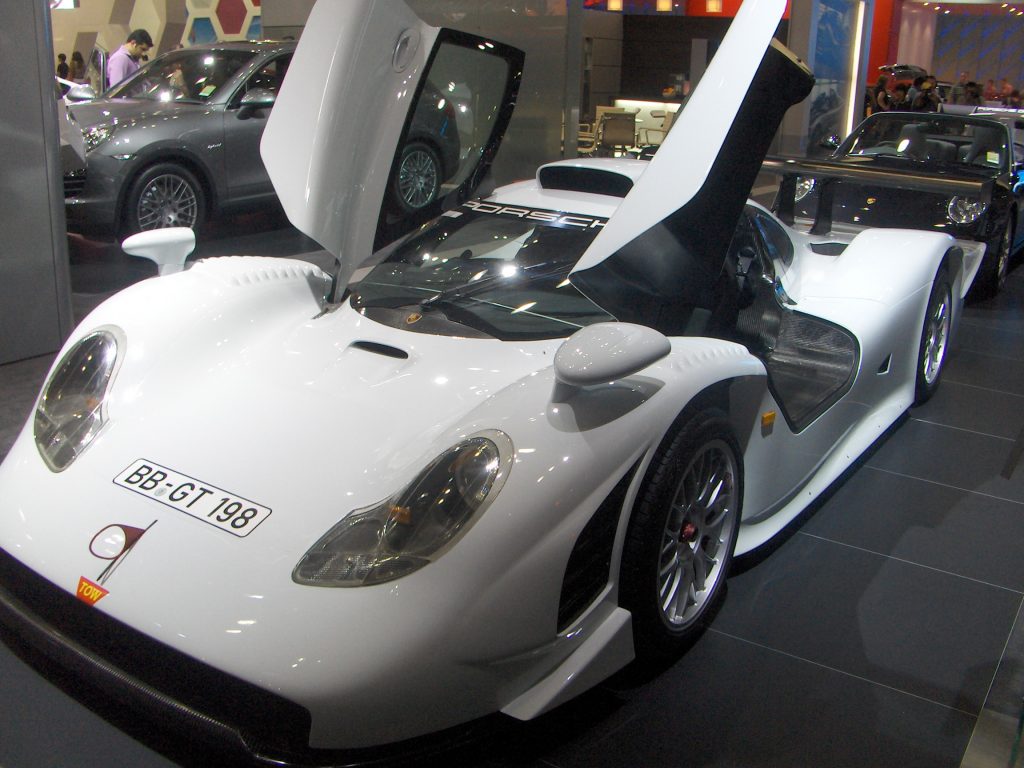 Some prototype circuits are also equipped with this type of gates:

How do you equip your car with butterfly doors?

Numerous butterfly door installation kits are available. This type of installation is most often intended for real tuning enthusiasts who want to add a touch of originality to their vehicle.

There is potentially only one manufacturer of such equipment, called LSD doors and distributed by the tuning parts companies. Its technical particularity is its opening in two phases:

– classic opening in a first phase;

– upward-opening in a second phase: the door pushed by a pneumatic cylinder, thanks to a specific mechanism, is articulated upward around a point of rotation materialized by the upper hinge.

The final position of the door is an inclined position with the back and directed upwards.

The cost of maintenance

Few returns are observed on this type of installation. One can assume that the holding cylinders and opening mechanisms are under severe strain because of the doors’ weight in the open position (Tesla Motors has had a bitter experience with the reliability problems of its elytra doors supplied by an American company).

The cost of installation

For LSD kits, the installation cost is quite variable. It varies according to the thirty or so car brands equipped between $400 and $1,000.