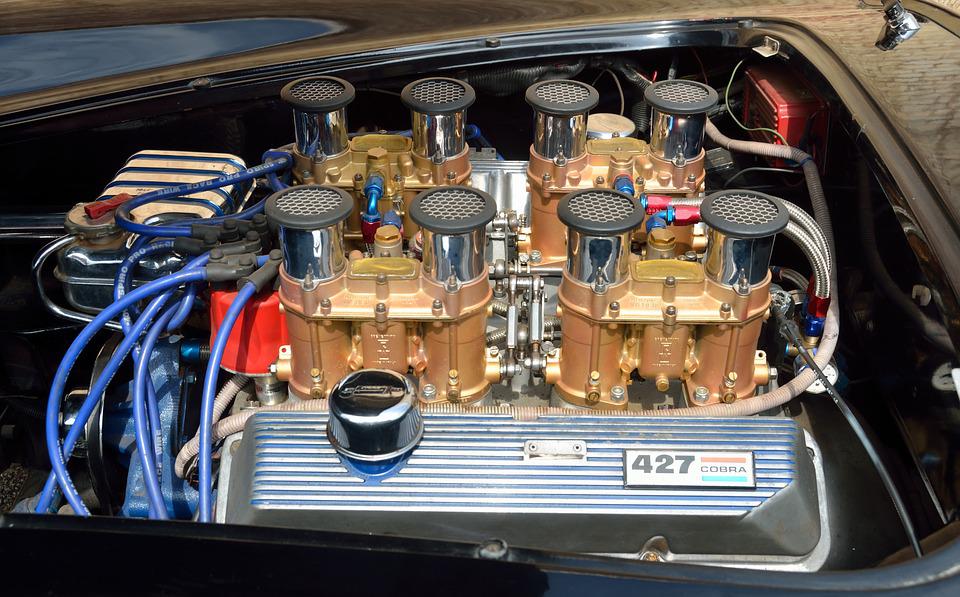 Many people today resort to engine reprogramming, whether petrol or diesel. What does this operation involve? What are the procedures, the purpose and the consequences on the vehicle’s performance? Here are some explanations.

What is engine reprogramming?

Let’s clarify the scope of engine reprogramming. There is a lot of vagueness surrounding this operation.

Engine reprogramming is often mistakenly referred to as chip tuning. This technique, whose result is identical, does not modify the original ECU: it is an interface box, more or less accomplished, placed between the original ECU and the injectors to divert their command and alter the injection time.

What does engine reprogramming involve?

The latter analyses this information with databases predefined by the engine manufacturer’s engine engineers, known as the “engine map”. Processing this information allows the ECU to determine a variable injector control time, the “injection time”, and other ancillary functions such as turbocharger pressure regulation, injection pressure regulation or ignition timing.

Reprogramming requires revisiting this database by computer and transforming it by intervening through the vehicle’s diagnostic socket (standardised 16-channel socket) or on the ECU itself.

If it is not mastered, it can lead to a questioning of the engine’s reliability; experienced specialists must therefore carry it out with a power bench to validate the transformations.

Once connected via specific software, the programming technician intervenes to modify the manufacturer’s mapping curves.

By working on the 1,500 to 2,500 rpm speed range at a specific engine load (a full load translating into the position of the accelerator pedal pressed to the maximum), the programmer will modify the corresponding engine speed and will be able to influence other controls (the maximum pressure of the turbocharger or the ignition advance in particular). The engine performance will increase, mainly for the engine torque values. In other words, engine acceleration at low engine speeds is preferred.

In the same way, power can be increased; high engine speeds are preferred here.

The Internet is an excellent source of information, but unfortunately, the web is sometimes full of preconceived notions and misconceptions, and it is often difficult to sort them out. Here is our analysis of the data collected on the subject.

Engine reprogramming is at the expense of reliability 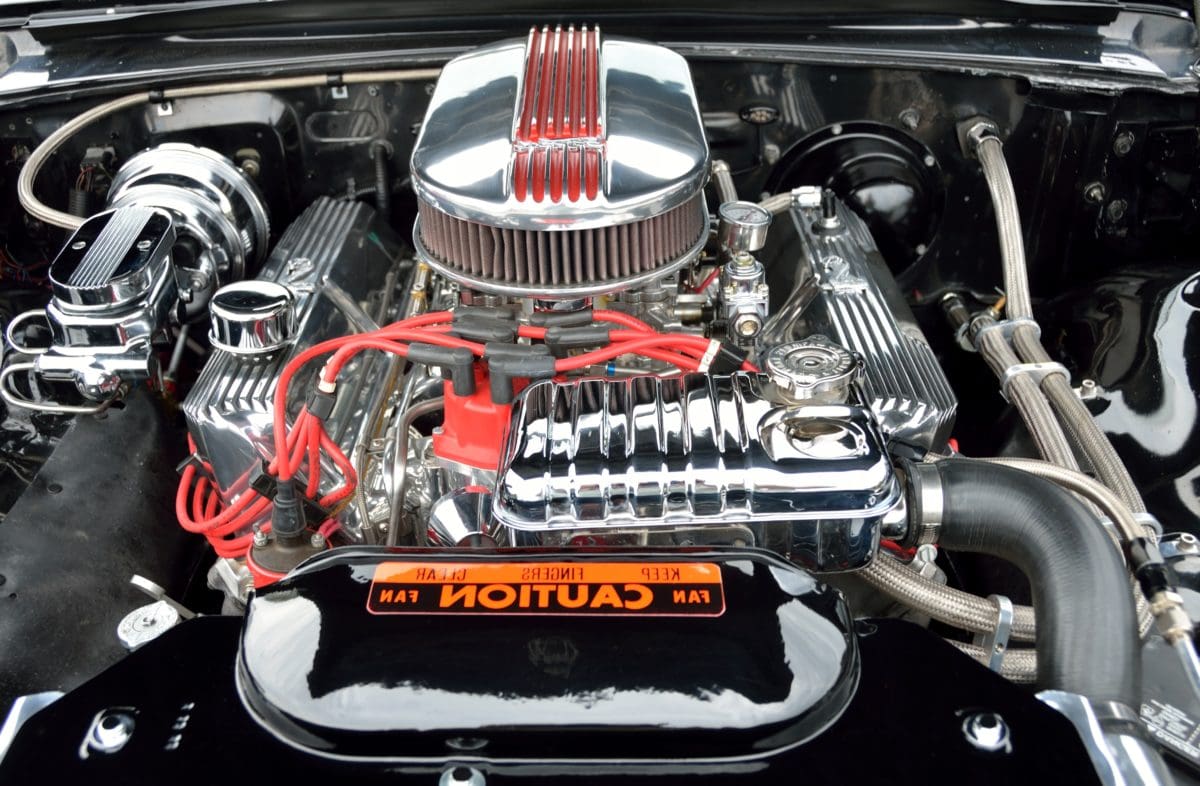 This statement is both true and false.

TRUE. Reprogramming is not a trivial operation, as it affects the engine’s rotation speed, ignition and injection timing or turbo pressure, which can lead to destructive mechanical and thermal stress.

FALSE. Manufacturers equip several vehicle models with the same engine base but operate with different mappings (the same engine will have its power depending on the configuration chosen: 90, 110 or 130 hp). It is, therefore, possible to modify the performance of an engine, provided that:

– this reprogramming is carried out by a competent company and operator

– the increase in performance remains within the framework defined by the manufacturer and that the engine environment is taken into account (different radiator or cooling temperature regulator, for example);

– an assessment of the engine’s condition is carried out before reprogramming.

Reprogramming increases the mechanical characteristics of the engine

FALSE. The mechanical characteristics of the engine, such as the cubic capacity and the volumetric ratio, are dimensional and volumetric values that cannot be modified except by a mechanical preparation. On the other hand, reprogramming can modify the parameters of the variable valve timing (opening, closing, valve lift height) and influence the engine thermodynamics (modification of the combustion, therefore the performance).

FALSE: As presented on specialised websites, this is not true. They often associate an increase in power with a decrease in consumption. Many vehicle owners are indeed looking for more power.

Engine power defines the work of the engine (combustion) per time. In other words, the more times the engine burns per second, the greater the power. This leads to two certainties:

– it is the number of combustions that is favoured, not their quality, so if engine efficiency drops fuel consumption increases.

– an increase in the number of combustions in a given time necessarily translates into an increased number of fuel intakes and, therefore, higher consumption.

TRUE. During dealer visits, some manufacturers have integrated a systematic control of engine management interventions (memorised by the ECU). This is why adaptable chips (chip tuning) are preferable; they do not require intervention on the original ECU and can be deactivated.

TRUE. If it is carried out on a production vehicle registered and used on open roads:

“Any transformation made to a vehicle… whether it is a significant transformation or any other transformation likely to modify the characteristics indicated on the registration certificate, requires the modification of the latter otherwise, you risk a fine and the possibility of seizure of the vehicle.

It is, therefore, necessary to apply to the transport authorities for a single-vehicle approval, which is almost always refused, as the manufacturer’s authorisation is required.

Warning: this transformation automatically leads to a lack of insurance (all the more dramatic in the event of a physical accident).

Carrying out an engine reprogramming

The difficulty is in choosing a competent company. While it is essential to ensure that the company has sufficient technical resources (including a power bench), it is more challenging to check the human resources.

Remember that engine reprogramming remains prohibited and that we cannot encourage you to break the law.