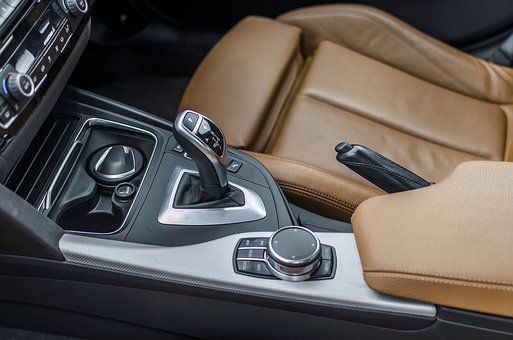 Popularized in France by Citroën and Peugeot, it made its debut in 2002 on the C2 and C3 city cars, under the name Sensodrive or 2-Tronic for Peugeot. It then evolved into a 5 and 6-speed manual gearbox for the upper ranges and became available on many other models, just like its equivalents: Renault Quickshift; Ford Durashift; Fiat Dualogic; Alfa Romeo Selespeed; Volkswagen ASG, and Toyota X-Shift or CMM.

Definition of the robotic gearbox

From a conventional mechanical gearbox with parallel gears, the clutch and gear shift controls will be executed automatically by hydraulic (robotic) or electric (pilot operated) actuators. The electronic management system also allows a sequential semi-automatic mode where the driver is free to choose the gears when they feel like it, via the control lever or two paddles under the steering wheel.

Operating principle of the robotized gearbox 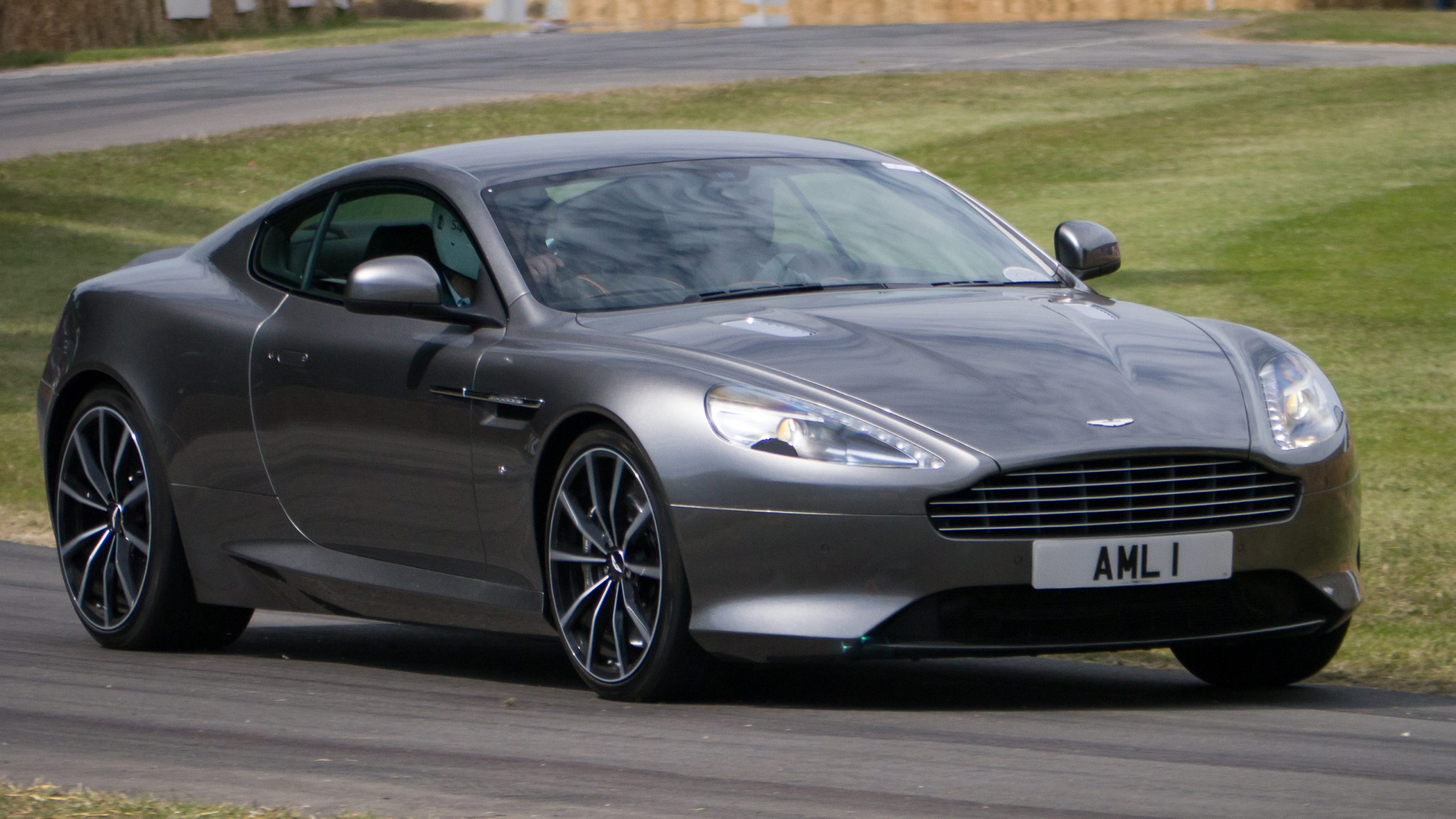 To improve its appeal, particularly in urban driving, engineers have automated the shifting of the various gears and the clutch’s operation. The latter remains identical to that of a manual mechanical gearbox, i.e., the dry single-disc type.

Therefore, a new electronic control unit is appearing to control the gearbox and clutch in direct link with the engine control unit and its various sensors. This electronic brain operates the clutch and gearshifts using electric or hydraulic servomotors.

It should be added that, based on the different gearshift laws implemented in the memory of the ECU of the controlled mechanical gearbox and the electronic synergy with the other ECUs of the engine, self-adaptation to the type of route and driver behavior can be observed. This is an essential point for optimized gear shift management.

The many advantages of the robotized gearbox

In order of importance, the following real qualities can be cited:

– economic al with the purchase (moderate additional cost to less than $1 000 customers on average);
– very limited, or even non-existent, over-consumption, in comparison with the absolute reference that remains the manual mechanical gearbox;
– very high driving comfort and increased active safety, particularly in congested city traffic;
– less expensive and less specific maintenance than with a conventional automatic gearbox with torque converter;
– transmission system almost as compact and lightweight as a standard manual mechanical gearbox.

The few disadvantages of the robotic gearbox

In practice, and especially when they came out commercially, the piloted mechanical gearboxes rarely immediately kept their promises. Among the main faults observed, mainly in low ranges, we find in particular:

– Relative slowness when shifting gears, sometimes penalizing in sporty driving or on a steep climb;
– a few jolts in the automatic clutch of the gears, especially when the acceleration is important;
– electronic reliability logically less than that of a simple manual gearbox;
– more significant mechanical wear on the clutch due to the outdated creep function, which is a feature of conventional automatic gearboxes.
At BMW, engineers have developed a controlled mechanical gearbox called SMG that is fast, pleasant, and responsive. Equipping the sporty M3, M5, and M6, we can therefore think that a serious development with sufficient means has led to this more expensive exception, which confirms the other controlled mechanical gearboxes’ rule in economical automatic gearbox versions.

Are you still hesitant about choosing an automatic gearbox? Leave your comments below and remember to share this post.